3D printing, a revolution without limits

Designs for These Times 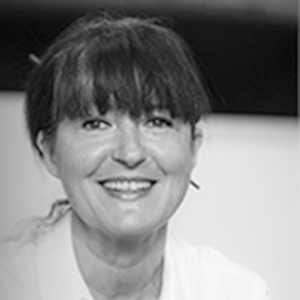 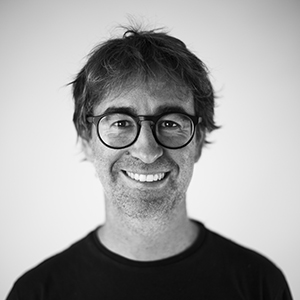 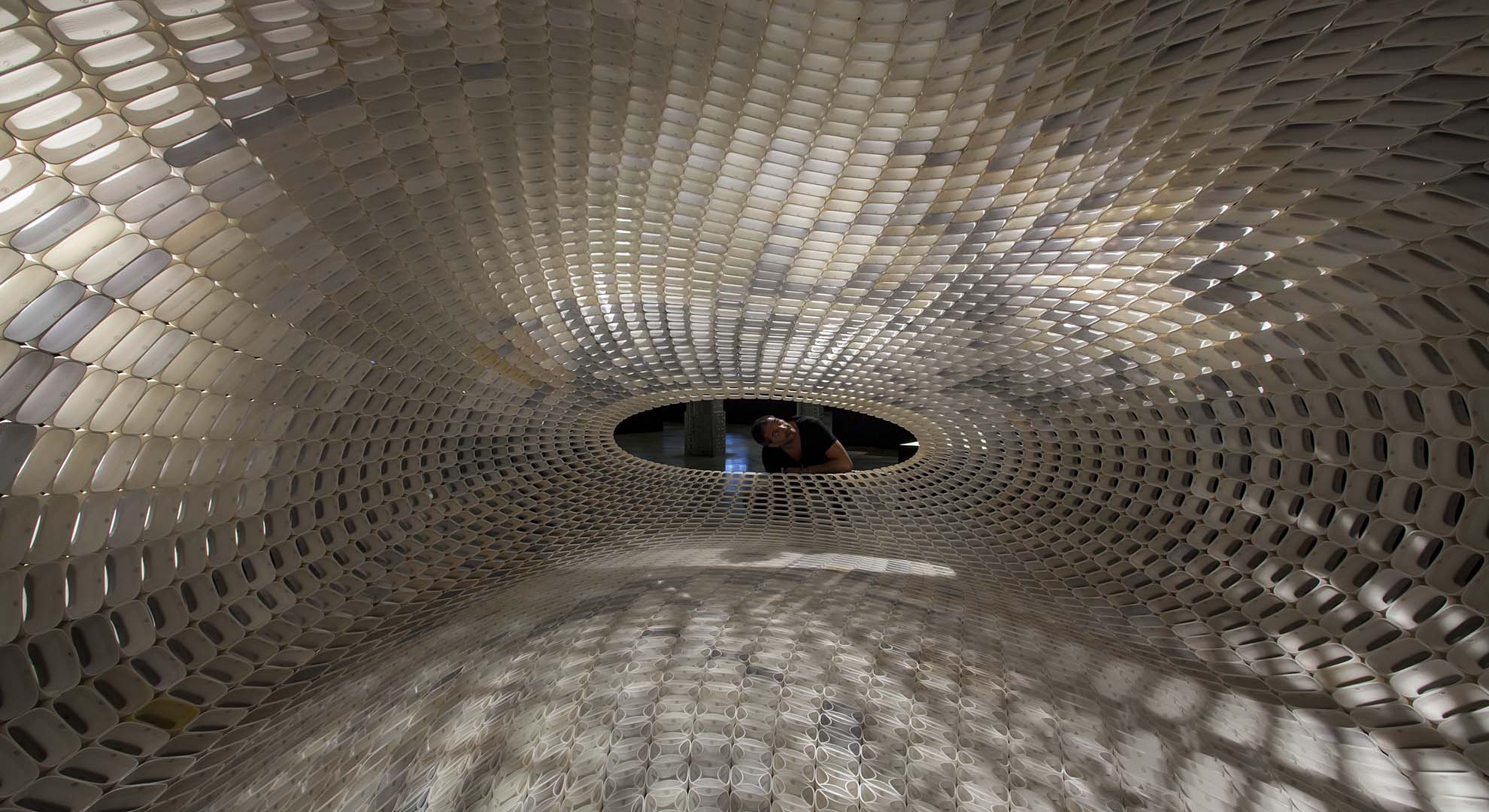 While the Industrial Revolution of the late 18th century radically changed the economy and society by making mass production and consumer goods possible, a new manufacturing technology is now emerging that achieves precisely the opposite: personalized manufacturing. 3D printing allows the creation of customizable products based on the needs and tastes of each individual. This new system undermines economies of scale, questioning the need to manufacture hundreds or thousands of units to make the product cheaper and finally reach the consumer. The consumer now becomes the producer, posing a challenge to our entire productive model: how we design, produce or deliver the products to consumers or even the protection of intellectual property or security.

At the same time, we are witnessing the democratization of technology: 3D printers are increasingly affordable and are entering the domestic sphere, which involves the decentralization of production.

There is a large infrastructure behind any mass-produced object: factories, specialized machinery, molds, production lines, transportation, warehouses, and so on. 3D printing does not require this infrastructure and allows the consumer, who is now a “prosumer,” to materialize the product.

The term “prosumer” is an acronym resulting from the combination of the words “producer” and “consumer” and refers to self-production in a broad sense.  This term was coined by the American sociologist and futurologist Alvin Toffler in his book The Third Wave published in 1979.

The features and advantages of 3D printing are embodied in what researchers Hod Lipson and Melba Kurman have called the Ten Principles of 3D Printing:

We would like to highlight principle four: zero lead time. A 3D printer makes it possible to manufacture each object on demand, that is, every time an object is needed. The ability to manufacture on the go reduces the need for companies to stockpile. That “zero lead time” could minimize the cost of long-distance shipments if the articles to be printed are generated when they are needed and close to where they are needed.

This also generates new types of business services because 3D printers allow companies to create specialized (or personalized) objects on demand, in response to customer requests.

With this technology, large factories now become interconnected, smart and automated microfactories, known as cloud manufacturing. This questions the urban planning and organization of cities, as well as the appearance of industrial environments. Factories as we know them are no longer necessary, as we can have microfactories at home, in villages or in the city centers.

It is within this context that we find the Fab Lab phenomenon—digital workshops at the service of people where it is possible to individually manufacture any customized product—which could be the embryo of the shopping malls of the future.

Digital manufacturing also affects employment. It implies a reduction in the need for labor and challenges the production model based on cheap labor in developing countries, facilitating the return of production to developed countries. Work will be a scarce commodity that will have to be distributed rationally and democratically and will lead to the restructuring of the labor system.

Unlike what happens with large-scale traditional production, which inevitably generates waste and requires warehouses and transportation to bring products closer to end consumers, with additive technology the object is manufactured layer by layer, using only the required material to produce it. Since only what is necessary is produced, storage space is freed up and manufacturing takes place locally and closer to the end user, all of which results in energy savings in transport and ultimately, in a considerable reduction of CO2 emissions.

Architecture also improves in terms of sustainability because this technology makes it possible to produce on site. Just as we currently have a concrete mixer filling slabs and walls, it will be possible to have a very large printer to erect buildings. Building entire houses with this method is starting to become—or soon will become—a reality. NASA is funding a project to build houses on the Moon, where 90% of the materials needed for construction are obtained from the lunar surface, making it easier to transport the remaining 10% from the Earth in a spaceship.