A Helmet for My Father

How an emotional design process led to a prototype for science 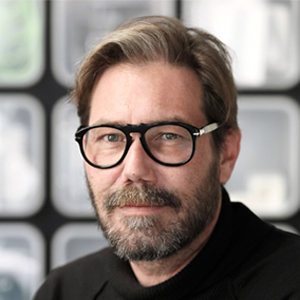 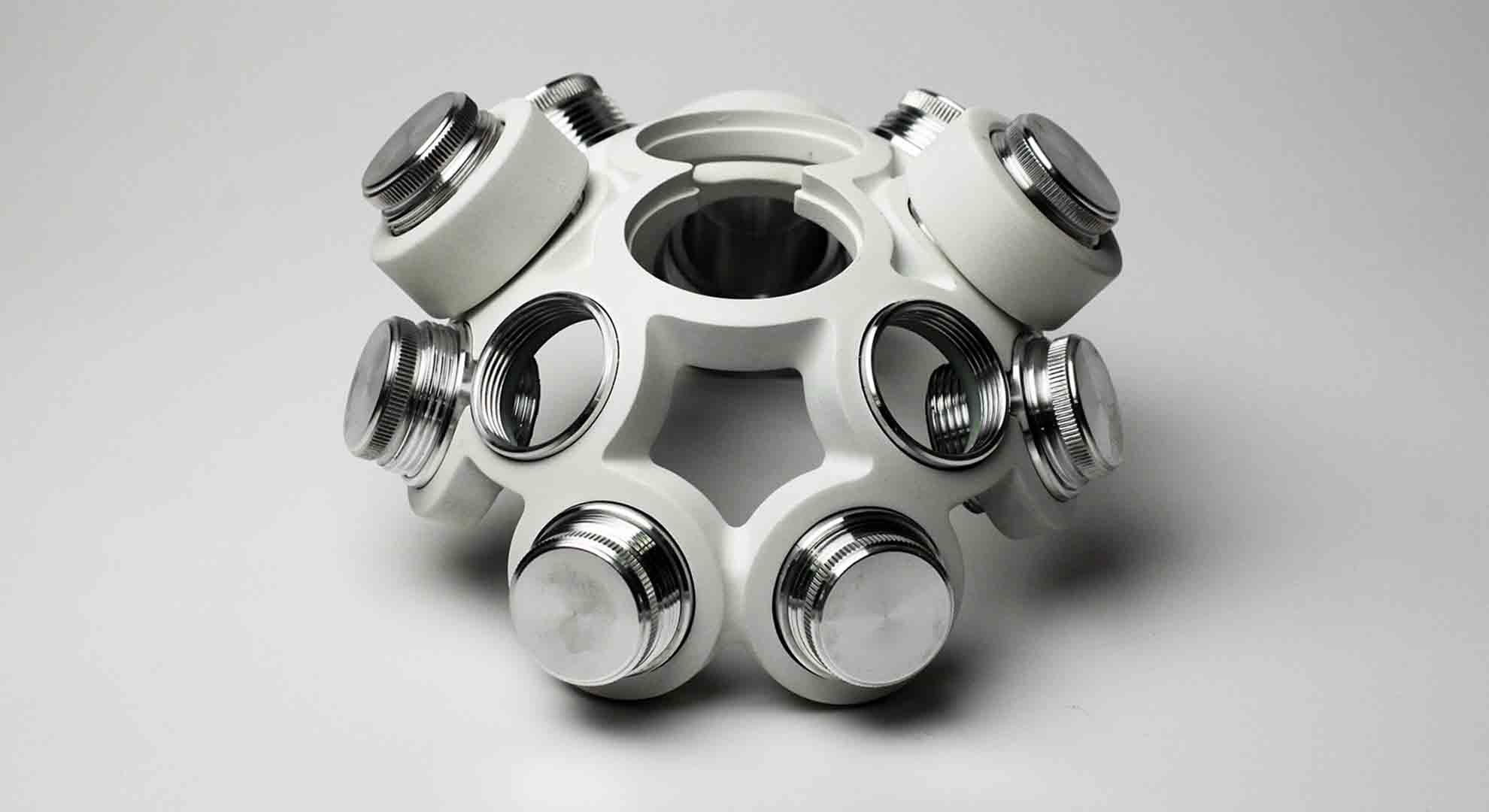 When I embarked to Barcelona to fulfil the dream of becoming an industrial designer, I often remembered my father’s words, as an industrial engineer, whose conception of a designer was essentially that of a product developer, who was lacking the ability for technical analysis.

Having finished my training I returned home with a design under my arm. It was a candle with a shape of a paper boat developed for Cerabella, together with Marta Méndez, and whose commercial success is still ongoing 20 years later. I felt the approval in my father’s eyes when he saw it, understanding the difference between an engineer and an industrial designer. While the first identifies the technical aspects of a product, the second has to be able to establish an emotional bond between the product and the final user.

Sometime later, my father became ill with Parkinson and passed away in 2011. As serendipity would have it,  that experience, and the emotional bond with my father, turned out nurturing a project that would bring together the technical and the emotional in an unexpected way.

Thanks to a common friend, I came in contact with a team of scientists formed by Antonio Oliviero and Guglielmo Foffani. The first, one of the most experienced neuroscientists in Transcranial Magnetic Stimulation (TMS) who has led numerous scientific studies on the use of non-invasive brain stimulation and prepares clinical tests on migraine, Parkinson’s disease and other pathologies at the National Hospital of Paraplegics in Toledo. The second, Foffani, is an expert in neuro-stimulation and brain signals that directs studies on Parkinson’s disease at the A.C. Integral Centre of Neuroscience (HM CINAC). The studies of these neuroscientists are focused on researching the influence of magnetic fields of a certain intensity over the neuronal activity as a non-invasive means for treating certain illnesses which originate in nerve cells and the brain cortex. With this objective in mind, a few years ago they founded the company Neurek as a spin-off of the National Hospital of Paraplegics’ Trust.

Designing a device for research

Along with the research process, there has been a need to create a portable helmet for patients, enabling its use at home hence not having to go to the hospital nor using expensive machinery to run clinical tests. This is where the neurohelmet idea emerges from, as a sort of cranial shell which can be equipped with powerful magnets and with placebos. It is used to research and find out if these magnets have any effect over neurons hence over certain neuronal-originated diseases. The thesis is based on that magnetic fields located over strategic points of the brain cortex show an inhibiting effect and reduce neuronal activity alleviating certain symptoms. Particularly, the intention is to research the possible effects of these magnets over neuronal illnesses such as migraines with photophobia, motor dysfunction related with the Parkinson’s disease or epileptic seizure among many other fields of research. Although results are non-conclusive yet, since research is currently ongoing, a positive response has already been detected in many of these tests, allowing patients to enjoy a better quality of life while seeing their symptoms gradually scale down.

The importance of beauty
At first, when Antonio and Guglielmo began developing the neurohelmet, they had no industrial designer and they used some handcrafted helmets made with leather straps. It was my friend, Jose Apesteguia, a researcher in experimental economy, who put me in touch with Antonio when realizing the need for redesigning this first prototype.

“To our surprise during the design process, we saw that the beauty of the object would be determined by the ergonomics of the brain itself.”

From the start, we set ourselves on the idea that if the neurohelmet really proved its positive effects at a medical level, it would not only have to be useful but also aesthetically agreeable for new patients; something nice rather than an ugly neuro-nutshell. To our surprise, during the design process, we found that the object’s beauty would be defined by the ergonomics of the brain itself. As we had to influence over particular areas of the brain cortex, the casings for magnets and corresponding placebos turned out to be an external copy of the same organic shape of the brain. Several models of helmets were created for this same reason, with different setups, locating magnet receptacles around different points according to the cortex region to be treated.

“And how will we get the helmet to grandpa?”

Unfortunately, my father passed away before I began to team up in this project. I told my older daughter about it after our typographic co-creation workshop. I mentioned to her that if the tests that were running were successful, then neurohelmets would be able to help people who suffer the same disease as her grandfather’s. She then asked me how we were going to give the helmet to grandpa… In that precise moment of tenderness I understood that in medicine they often work in the very long-term, and patients who are willing to join experimental tests are just like the children who helped us out with the logo: they too are godfathers of the potential future patients.