Defining the framework to reimagine the city 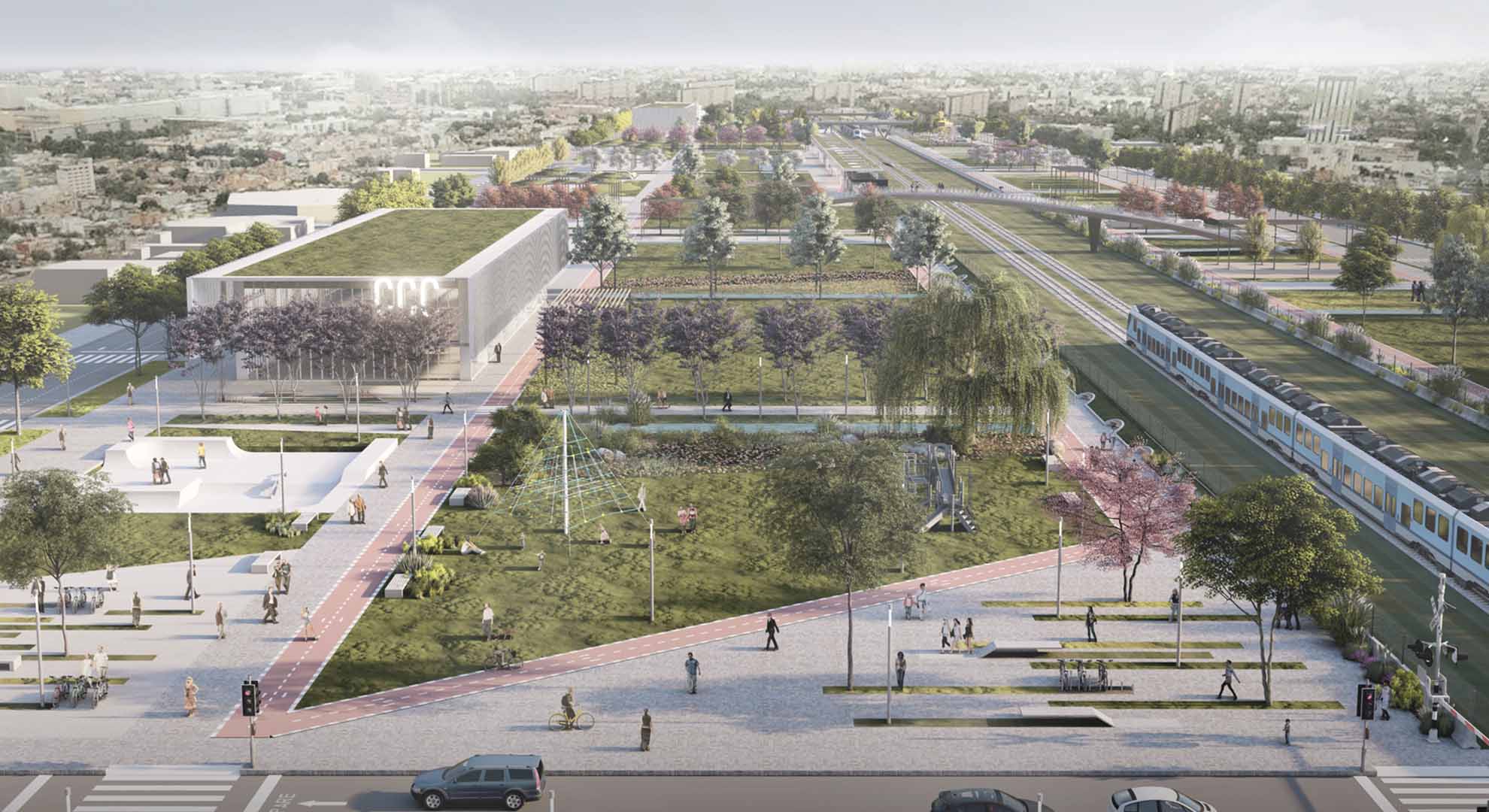 After World War II, thinking about the future adopted the systematic and rigorous approach that today defines prospective or futures studies. The term “prospective” was coined by the French philosopher Gaston Berger in the 1950s, who described it as “the science that studies the future to understand it and to be able to influence it.” It emerged with a set of tools to anticipate and reimagine the future, enabling us to navigate complexity and be active agents in creating a different world and a more promising future.

The city, the polis, has existed for more than 10,000 years and since then, it has been the stage for human activities. A stage that has been naturally transformed over time. This transformation has had the capacity to express a language. The language of each time, era, society, and culture. A diverse, eclectic, juxtaposed lineage of intentions, dreams, contradictions, utopias, and visions. A sphere of great tension and balance between multiple impressions.

Recently, this urban stage has been particularly affected by the pandemic, a global event that generated a mark, a crack, between a time before and the possibility of a time after, and even in the meantime.

A city with spaces huddled horizontally and vertically made the notion of coexistence very difficult. This concentrated city was forced to rethink itself in the context of a significant population decentralization in search of refuge and new settings, open and natural. In this sense, our stage became, at times, too small for us to relate to each other. In short, a more individual, self-supporting, isolated type of coexistence, where the social core became our own family.

Reimagining the city is an opportunity to rethink the elements that compose it and how they can be interconnected and redefined, achieving a more egalitarian, more integrated, more democratic, and more functional city. A set of layers of information that allow us to identify possibilities and problems as defining marks in reimagining.

In Berger’s thinking we find a particularly relevant idea in today’s world: thinking systematically about the future allows us to influence it and, even more, to give meaning to the present. Thinking about the future is a strategic skill that can be learned and also provides essential tools for making decisions in the present and building the future instead of being mere spectators and victims of events.

A redefinition of the central areas with more green spaces and encounters with nature and a reversal of the suburban/rural areas by opting for more public space and quality infrastructure may become part of the keys to reimagining.

On the other hand, the word “re” implies redesigning what has already been designed, and “imagine” proposes, literally, an awakened reverie about a new, surprising, gratifying, analytical, and innovative world. Perhaps unintentionally, the project brings with it, in its origin, everything that seeks to be “reimagined,” at times a function, an activity, a place. To think that designing is the same as reimagining brings us closer to the idea that, by designing a new city, we are also somehow reimagining it.

We experience parallel realities in the same relative and absolute time: here and now (I am here with myself), a virtual reality (connected in networks 24 hours a day, 360 days a year), and also the reality we project … which we have been able to skillfully domesticate through enthusiasm. To see what is not yet there and from there to be able to build a new world by reimagining ourselves.

In a time of significant events such as virtual communication, global links, accelerated urban growth, and a post-pandemic era, today we see cities as factors of change, of possible transformation, with great complexity and intensity of overlapping and opposing factors where multiple interests intervene in both the public and private spheres. The possibility of a new construction, of a new city defines the framework for imagining and reimagining, and new expectations about what we can think of as a model of intervention or new parameters of urban definition that contribute to the idea of a new city model.