Designers are creating natural ingredients as substitutes for man-made materials. Does this suggest a plastic-free future is possible? 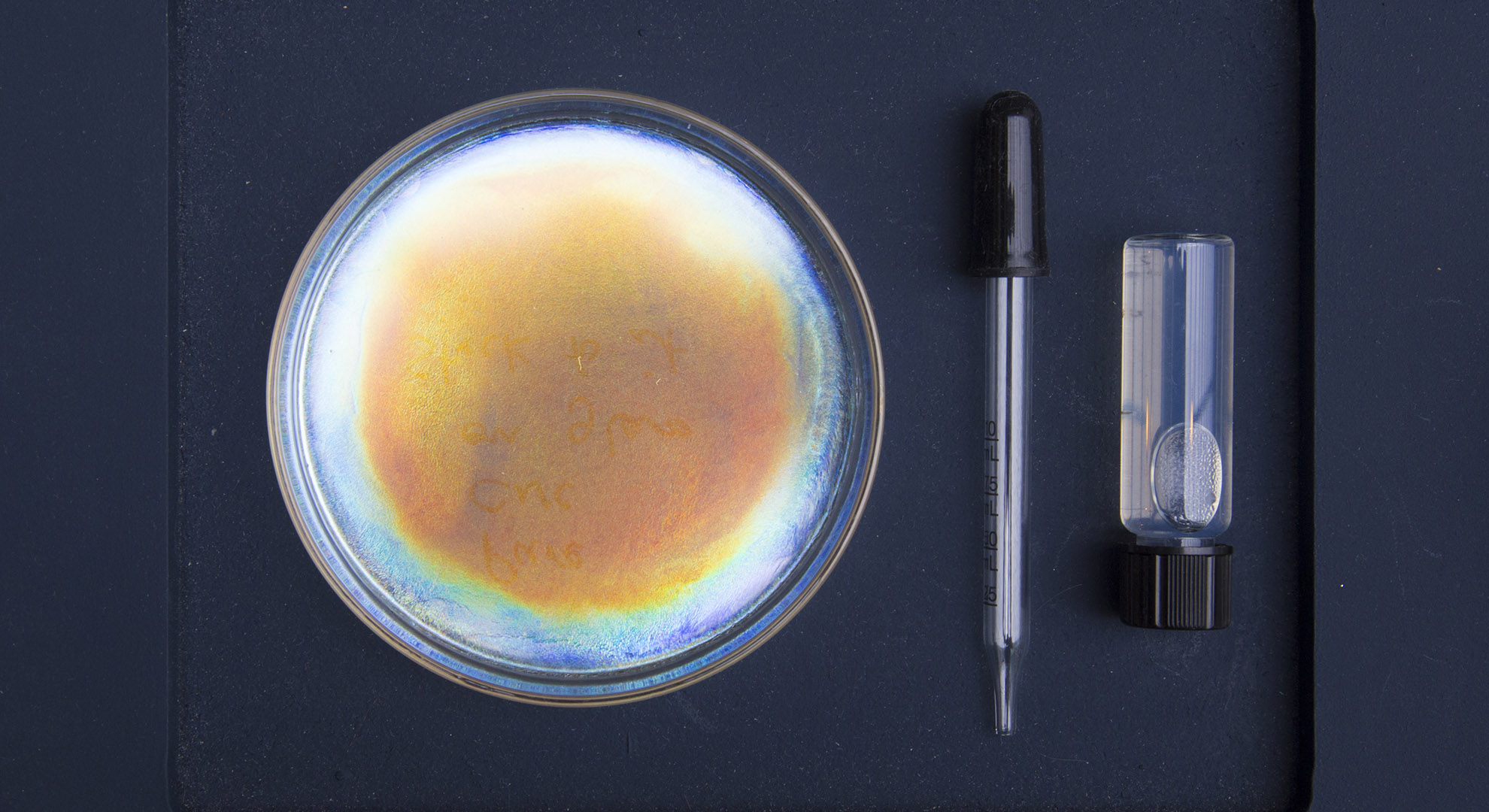 In the words of Dr. Martin Stuchtey, Director of the McKinsey Centre for Business and Environment, “Plastic is the workhorse of our modern economy,” and its durability and practicality is something we cannot deny. However, with its abundance in single-use applications, the toxic pollution caused by its production, and its extensive consumption of fossil fuels; it has filtered into every aspect of the environment. In fact, our own bodies are estimated to ingest 39,000–52,000 microplastic particles each year, according to a study by Environmental Science and Technology. Our unprecedented greed for convenience has bypassed the needs of the planet.

Now living in a world predominately shaped by humans, designers must rethink their approach. Closing the loop on the current plastics industry is paramount, and the need for improved alternatives that steer us away from our dependence on it, is a close second. But is today’s economy engineered to facilitate a plastic replacement?

When discussing bioplastics and other alternatives, which are often shrouded in uncertainty, many brands talk loosely about such materials, leading to a rise in greenwashing. The words “recyclable,” “biodegradable,” and “compostable,” can be misleading if industrial systems are unable to process these materials after use.

As consumers, it is difficult to navigate through a world of vague and unfamiliar terminology which can dupe us into naively investing in unsustainable products. To combat this, the UK government released a document last year to implement informed standards around these new plastic alternatives. The paper outlines the meaning of associated terms in detail and, in doing so, aims to minimise any confusion. Calling for input from industry experts, the document is now under review, with revised standards to be released in the near future.

With a need for brands to take direct responsibility, Purva Chawla, cofounder of Material Driven—a design agency and materials library—states transparency is key.

The onus is on labelling and branding, to make it clear to buyers and users, what the exact conditions are for using and discarding new plastic alternatives, especially bioplastics.

Most single-use compostable items require specific conditions to degrade successfully and a large percentage are still ending in landfills or being incinerated. A recent study by the University of Plymouth found that a selection of plastic bags labelled “biodegradable” remained whole after immersed for three years under seawater and in soil. These disturbing findings highlight the need to reevaluate the future role these materials will play.

Bioplastics in furniture and fashion

Aside from packaging, furniture and product designers are also turning to bioplastics to achieve eye-catching results. At this year’s Stockholm Furniture and Lighting Fair, Kartell revealed a new interpretation of one of their classic designs. Componibili Bio, a remake of the original 1967 design by Anna Castelli Ferrieri, has been created by using waste materials from farm production procedures. A by-product that does not enter into competition with food for humans or animals, Kartell is the first to inject and mould this biomass into furniture designs. When reduced to dust, the material can be broken down by microorganisms, giving it biodegradable credibility.

In fashion, one of the commonly used plastic components are sequins. Made from petroleum plastic or synthetic resins, sequins are not designed for recycling. These microplastics often end up being consumed by many forms of marine life, often leading to death. Elissa Brunato, a London-based designer, is seeking to create a more circular textile industry. She has developed the Bio Iridescent Sequin—an alternative derived from the crystalline form of plant cellulose. With a natural iridescence similar to that seen on an insect’s wing, it boasts the durability and quality of a plastic version but with the added benefit of being fully decomposable.

The development of bioplastics has been promising over the last 2–3 years, with many designers forming composites from natural ingredients such as algae, mycelium and food waste.

Going forward, we must continue to emulate the cycles and systems of nature itself. Through adopting new materials that infinitely go back into the cycle, we begin to close the loop on our sequence of consumption. Sam Chevallier, the founder of ReWild Africa and LearnBiomimicry, states, “If we could rediscover and reinstate the lens of learning ‘from’ nature, rather than just ‘about’ nature, we may positively impact not just ourselves, but the greater ecosystem, whilst simultaneously paving the way for future generations to follow.”

Learning from nature encourages us to create a circular economy. By improving systems for industrial recycling and composting, we allow these materials to become a vital part of the positive future we are striving hard to achieve. However, currently, the doubt that surrounds them must be removed. Chawla continues, “No matter how tedious and specific the correct disposal practice, and how unglamorous it might appear from a marketing standpoint, things need to be spelt out by brands and manufacturers.” We all have a role to play and, while the infrastructure catches up with development of bioplastics themselves, we should avoid single-use items where possible and look to reusable options, while raising awareness and becoming a force for change in our own circles of influence.