Photographs of a continent on the move

A Revision of the Bauhaus School 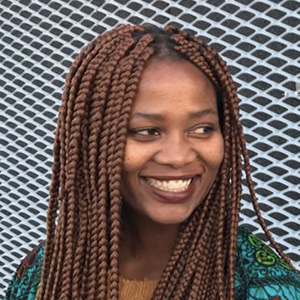 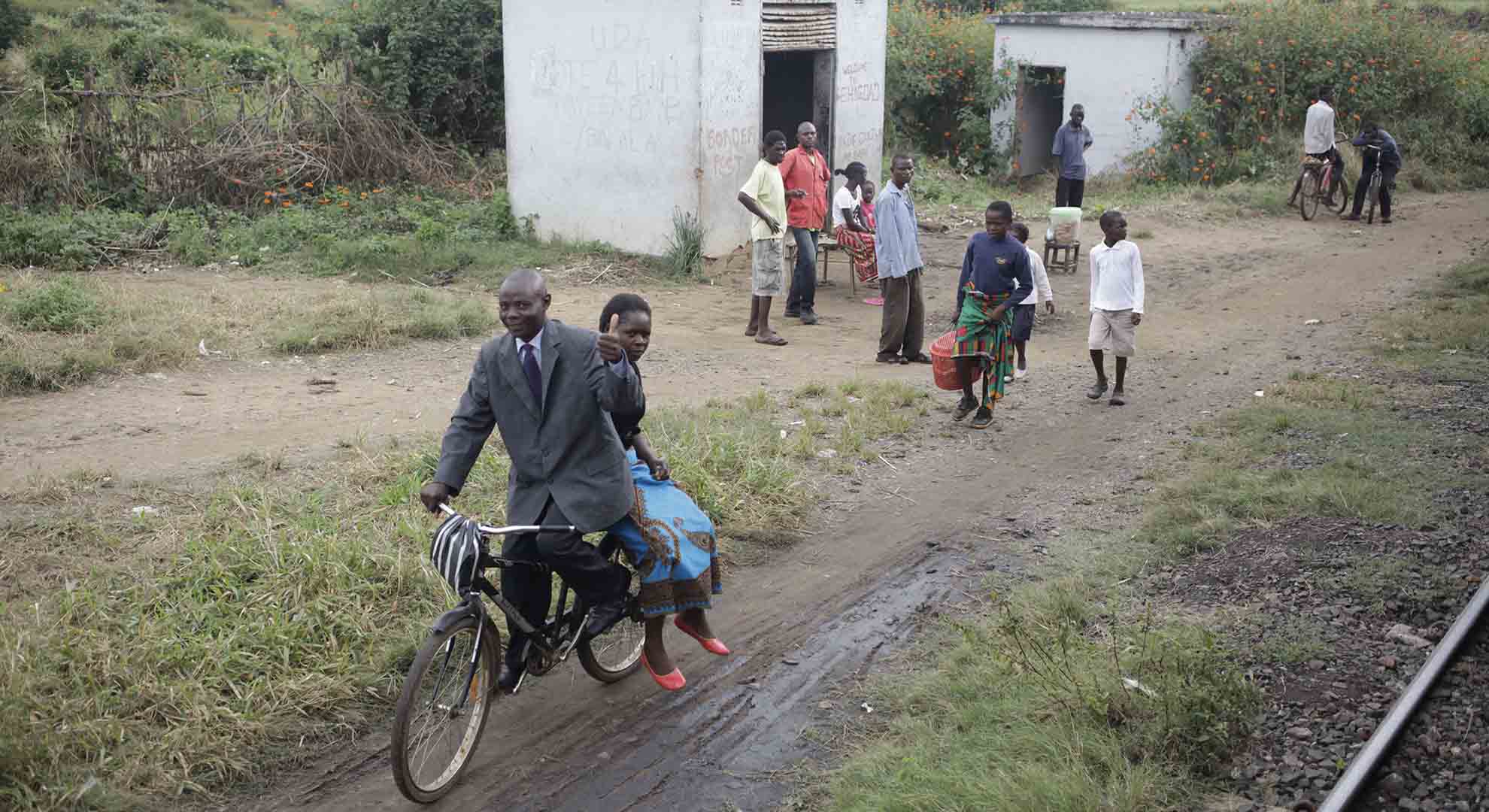 Public transport plays a pivotal role in how people move not only themselves, but also goods and services. In Africa, a continent of 54 countries, countless languages and cultures, cross – border movement has a particular significance, as photographer Yasser Booley found out.

In collaboration with the road and infrastructure engineering company Aurecon, Booley travelled by bus and train from Cape Town to Dar es Salaam in Tanzania, a distance of some 5,000 kilometres. Called Afrikanist in Motion (spelling Africa with a ‘k’ is common in African languages), the project’s aim was to help the company have a more informed sense of the people on the ground who are affected by the work that they do

“We can take these pictures to our engineers and tell them, these are the people you are designing for, says Abbas Jamie, Aurecon’s director of Innovation and Transformation in Africa. “More importantly we can take it to our clients and say, we are not designing for you, these are the people we are designing for.’ So by blending the creativity of storytelling with technical expertise, we can unlock new ways of thinking about public transport across the continent.”

Here, Yasser Booley talks about the story behind his images:

How did the Afrikanist in Motion project come about?

The project started during a conversation I had over lunch with Abbas Jamie, head of innovation and transformation at Aurecon. I told them that I was going to Dar es Salaam (Tanzania) by public transport.

At the time, Aurecon was thinking about design-led thinking as a way to chart their course through Africa in a manner that provides indigenous solutions to African challenges.

I was interested in why they chose photography, as traditionally planners and engineers are numbers guys. Not that they are not creative, but with this project they really wanted to get a sense of who the end user of their product was.

What were your personal reasons for the trip?

Back in 2001, I experienced the fascinating world of border crossings, where I encountered different languages, environments, weather, different everything. I was fascinated. I was like a kid in a toyshop. I told myself I would do this again. It took me 16 years.

It was about doing it for myself; to go and explore and see what is happening. Secondly it was to document what I call the ‘Real African Union’, and it doesn’t get more real than Africans crossing borders. When people are able to cross from one country into another without hindrance, that is the African Union.

For me it’s about documenting that world, showing this dynamic, exciting reality and slowly starts dispelling the notion that Africans are sitting on their hands and twiddling their thumbs waiting for handouts or aid.

My other reason for travelling was to encourage South Africans to travel through Southern Africa, because as a nation we don’t necessarily see ourselves as part of the African continent.

When I set out, I only had my backpack and everything including my clothes and camera equipment was in there. When I saw two Japanese women also travelling around by public transport in Lusaka, I realised that for South Africans, part of the apartheid dogma was that South Africa was the light of European civilisation on the continent. Growing up we had border wars and the implicit messaging we got was that everywhere else in Africa was dark and dangerous. We fell for the joke. For me, I wanted to use the photographs to create a platform where we could open up these conversations.

My vision is for an Africa that’s united, integrated, connected, technologically advanced, safe, prosperous and playing a lead role on the planet. So, where do I sign up, who do I speak to? Who funds it? Who promotes it? The reality is that if we’re not having this conversation, it is certainly is not going to happen.

How would you define the success of this project?

The fact that I connected and met with so many people, whether it was a sweeper in Livingstone or a security policeman at the train station in Lusaka, or the waiter working on the overnight train, it didn’t matter, when I spoke to them about this vision, their eyes lit up.

Does Aurecon, your partner in this project, share this vision?

Aurecon is a massive engineering and infrastructure advisory company – they advise on and design highways, harbours and roads. To be able to speak to them about this vision, to have these conversations with these people, is a tremendous success.

Why is it normal not to have a super highway connecting all the major cities in Africa? What needs to change is the way we see the continent and that starts with the way we see ourselves.

Main Image: Shot of other travellers from a train © Yasser Booley