Architecture and Health in the Amazon 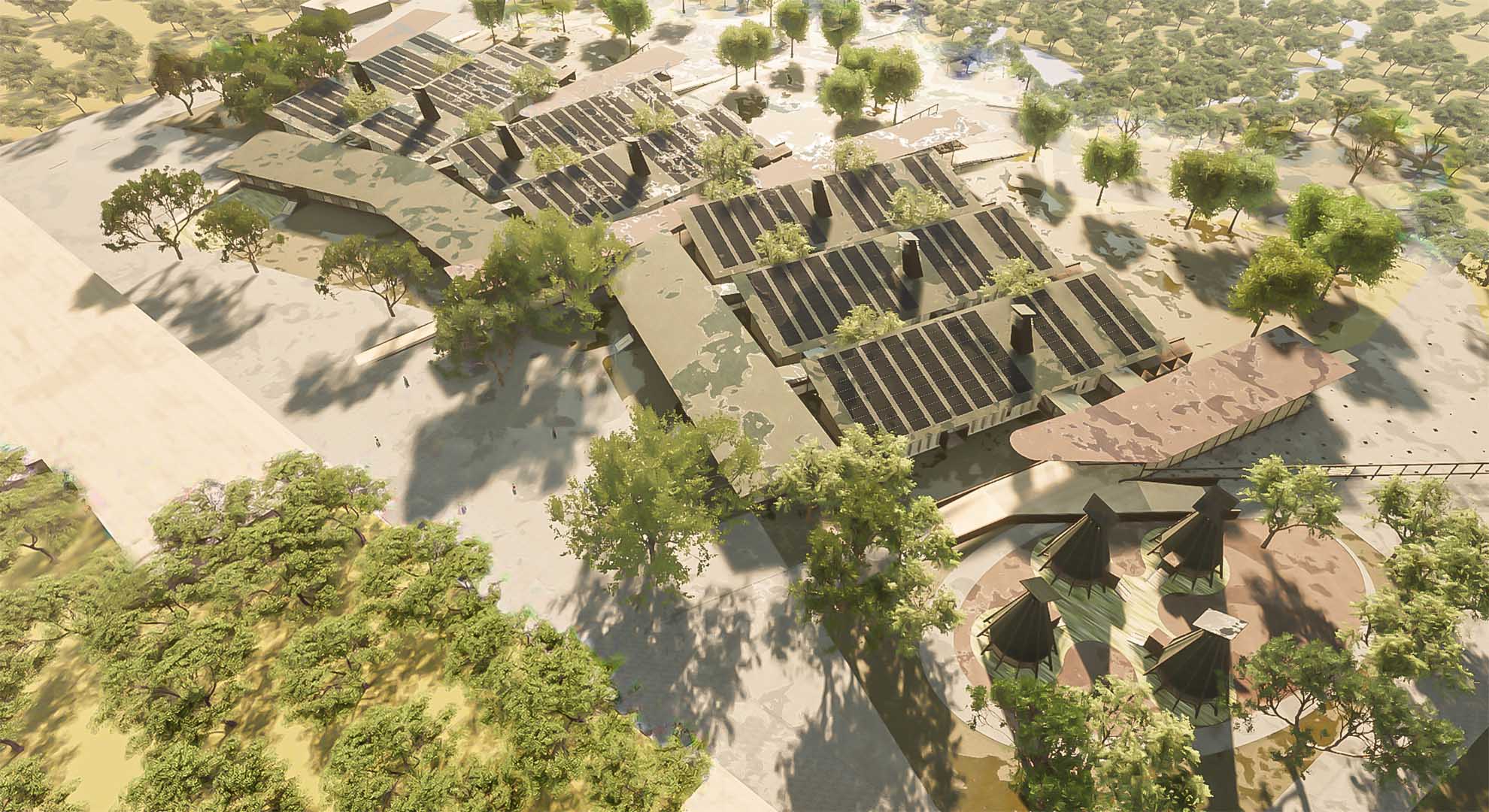 Peru is home to an essential segment of the Amazonian and Andean indigenous population who are concentrated in its provinces outside the main cities, and where a high percentage of the vernacular population live in rural and native communities. Indicators and studies reveal low human development levels and high poverty levels compared to the rest of the population. This affects their living conditions, which are characterized by significant levels of morbidity, mortality and malnutrition, among others.

The growing health gap in suburban areas of the Peruvian Amazon is due to the lack of health facilities that provide support to health service networks. Moreover, the few available health centers are totally deficient.

The current health problems in the Amazon can be summarized as follows:

At present, there are national programs to counter this gap, but their development has been delayed due to political, economic and cultural reasons. This is why, through research and a new approach, this proposal explores a response from the architectural perspective, a key element in the health problem.

A proposal based on the first level of healthcare

Primary healthcare is the main function and core of the National Health System while also being a part of the community’s overall social and economic development. It represents the first level of contact of individuals, their families and communities with the National Health Service, bringing facilities closer to where people live and work. It is also the first element of a permanent healthcare process. In this sense, this research proposes to work on the territorial approach of a model that considers future growth projections, with sustainability being the backbone of the project based on the following principles:

Architecture, health and the environment

An architectural proposal that responds efficiently to this kind of reality requires a theoretical, typological, structural and environmental analysis that holistically considers the above-mentioned sustainable principles as part of the ecological, social and economic aspects. Architects such as Kenneth Frampton with his writings on critical regionalism; Camilo Restrepo and his reflection on the tropical space and the recent winner of the Pritzker Prize, Diébédo Francis Kéré and his environmentally and socially-friendly architecture, among others, were precedents that influenced the development of this architectural proposal.

The resulting design for a territory, climate, society, culture and environment as specific as the Peruvian Amazon has roots in the region’s vernacular architecture. It uses history to redefine the present and project itself into the future and it’s an architecture of and for the local user. It’s a bioclimatic architecture that makes the most of the specific features of the environment in favor of internal comfort. It’s a unique architecture that generates identity and is eco-friendly in terms of its physical and social surroundings.

When referring to sustainability, it’s also essential to include the production of locally sourced materials and time-saving construction processes in order to minimize the amount of waste. The use of a mixed system of wood and steel will generate less impact on these geographically remote territories and a modular structure free of internal distribution will provide flexibility for the various healthcare functions, as well as for future expansion as the population grows.

Last but not least, on a social level, the proposal requires the inclusion of intercultural services capable of accommodating the different cultures present in the Amazon region, respecting their traditions, and offering the choice of using them in this kind of health center. Thus, translation modules, intercultural childbirth care, services with other therapeutic clinical models, services with traditional indigenous medicine, and spaces for promoting health where citizen participation is encouraged are some of the proposals included in the functional program with the Amazonian population in mind.

Main image: An architectural dialectic with nature, the vernacular and the city. Image courtesy José Castillo