Architecture as an environmental asset

The climate intelligence of vernacular architecture

The Power of No 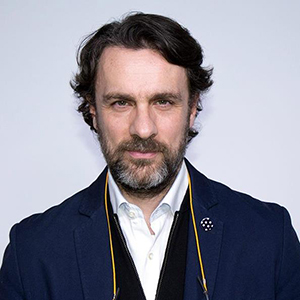 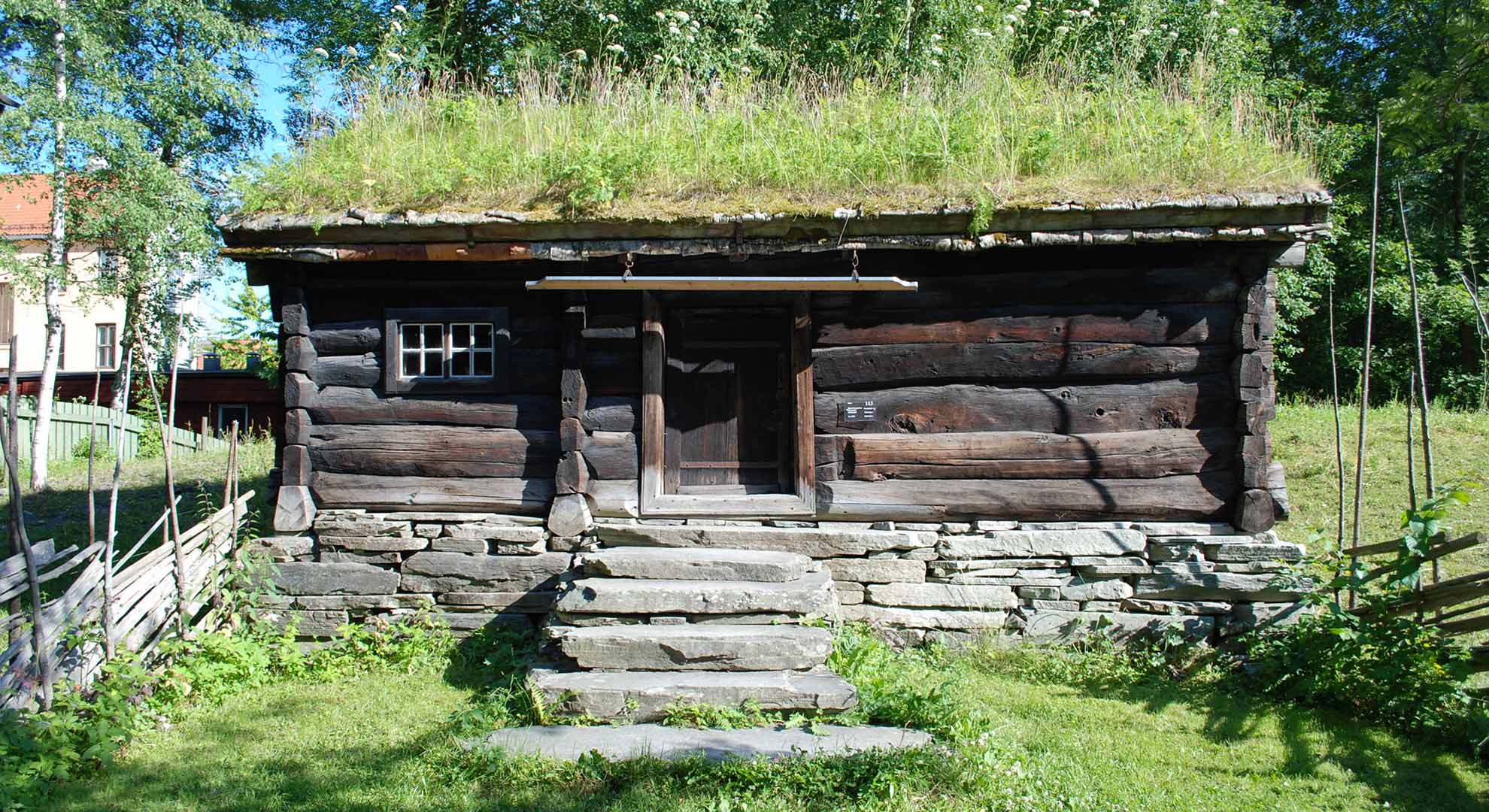 The history of humanity is the history of its shelters. The architectural tradition and vernacular architecture have provided us with numerous examples of intelligence applied to architecture: shelters perfectly adapted to the climate, territory, geography, culture or economy of a specific human community. The Archetype consumes a minimum amount of water and local resources, always with a very low environmental impact and often taking advantage of diverse renewable energy sources. Over time, and generation after generation, each solution was perfected, adapting and improving the previous one in accordance with the group’s new circumstances, usually linked to a pre-industrial society of simple rules and an economy based on the sustainable exploitation of natural resources: “tradition is transmission”, as ethnomusicologist Polo Vallejo explains.

The wisdom of vernacular architecture

The shelter, or thermal enveloping of a building, is a decisive energy management factor in architecture, always considering the climate and the location. It is defined by the sequence of walls, floors and roofs that set the boundaries between the interior space and the exterior or unheated space, windows and skylights included – a skin through which information soaks through, such as the exchange of energy and water vapour between the indoors and outdoors. Sometimes, this skin will consist of one or of more membranes, forming a light and breathable transition; in contrast, other skins may consist of a homogenous and heavy mass with hardly any gaps or openings. The enclosure can also unfold either completely or partially, creating a usable or habitable space. The air within this interior space, coupled with good orientation, may overcome some of winter’s inconveniences: the traditional galleries of A Mariña in A Coruña (Spain), are presented as vernacular elements of solar collection –  a sort of habitable greenhouse with free heating. Despite the city’s Atlantic climate, its latitude guarantees a reasonable number of daylight hours, as long as the gallery overlooks the south, as is the case. This is just a small example of how to benefit from solar radiation in vernacular architecture – an energy source powerful enough to supply the planet’s annual energetic needs within just one hour.

As for water, vernacular architecture has been known to care for and maintain this valuable resource for thousands of years; just as our ancestors were aware of its value in encouraging life to emerge, be maintained and develop. Not surprisingly, the presence of water determines the origin of many of our cities, located next to rivers, lakes, wells, reservoirs and other forms of storage and provision. Given the scarcity of water, traditional architecture provides resourceful solutions for its reuse: tanks located in courtyards of traditional Lanzarote houses remind us of La Geria’s agricultural system – an inverted cone that protects the grapevine from the island’s strong winds whilst collecting rainwater and preventing its rapid filtration to the subsoil through the porous volcanic rock.

The exchange and conservation of water and energy pose two formidable challenges. Vernacular architecture has been instrumental in tackling these challenges in a precise manner based on multiple variables. Contemporary architecture must recover our ancestors’ common sense and the connection with the particular resources of a place, its climate and culture, its geography and its landscape, thus recovering the foundations of what we sense remains unchanged. Popular architecture must be an inspiration in the background, a source of ever-necessary recognition – an origin. Its evolution and reinterpretation as seen in the works of our closest mentors suggests, even today, a true silent opportunity to learn from: natural ventilation in José Antonio Coderch’s work; the light under Miguel Fisac’s bones; the shadow under the candles of Alejandro de la Sota; the thermal inertia in the buried walls of Fernando Higueras; Josep Lluís Sert’s patios; the superb orientation in Fernando Távora and Fco. Javier Sáenz de Oíza’s works; the water channelled wisely by Ávaro Siza; listening to architecture’s lessons through the works of José Antonio Corrales and Ramón Vázquez Molezún, Luis Peña Ganchegui, Antonio Bonet, Josep María Sostres or José Luis Fernández del Amo, amongst others.

As a contemporary reference to this ancient aspiration of architecture for explaining and containing, in some way, the territory, the climate, the culture and the place as an ecosystem, perhaps we should look to the installation designed by MVRDV for the Hannover World Expo (2000) – a succession of stacked landscapes that proposes a new dialogue between the natural and the artificial. Old country houses naturally integrated the harvest, the animals, the freshly cut wood, the weather vane, the wheel, the well or the fishing nets in the daily task of ‘extracting a cosmos from the undisciplined chaos’ (Bruno Latour). Architecture as a hyper-connected assembly. Architecture as an environmental asset.