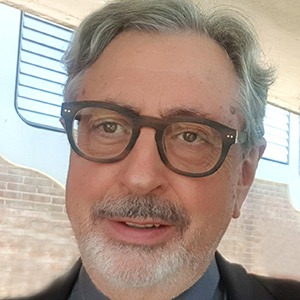 Rinio Bruttomesso is an architect and urban designer. He is the founder and former president of the International Association for the Collaboration between Cities and Ports (RETE) as well as the founder and codirector of RETE’s magazine “Portus.” Until 2007 was a lecturer in urban design at the Istituto di Architettura di Venezia (IUAV) and from 1989 to 2013 he was the director of the Città d'Acqua in Venice. He was the curator of the section dedicated to urban waterfronts, the Floating Pavilion, for the 9th Venice Biennale of Architecture, and of the Città-Porto, four exhibitions for the 10th International Architecture Exhibition in Palermo. He has lectured at numerous congresses internationally and he is the author of several publications on the redevelopment of waterfronts and the port-city relationship.