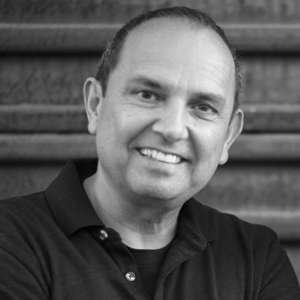 Teddy Cruz (MDes Harvard) is a professor of Public Culture and Urbanization in the Department of Visual Arts at the University of California, San Diego. He received his degree in architecture from the California State Polytechnic University and his Master in Design from the GSD, Harvard University. He is a founding partner of Estudio Teddy Cruz + Fonna Forman, a research-based political and architectural practice in San Diego investigating issues of informal urbanization, borders and civic infrastructure. Blurring conventional boundaries between theory and practice, and merging the fields of architecture and urbanism, political theory and urban policy, visual arts and public culture, Cruz + Forman lead a variety of urban research agendas and civic/public interventions in the San Diego-Tijuana border region and beyond.