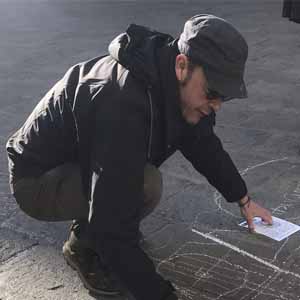 Rafael De Balanzo Joue holds a PhD in Sustainability from the Department of Civil and Environmental Engineering, Polytechnic University of Catalonia (UPC). He is the founder of the Urban Resilience Thinking Design Studio and the coordinator of the Habitat Program of the Action Without Borders Group (Architects Without Frontiers International, ASF-Int). Since 2015, he is an adjunct professor at City University of New York (CUNY). He has also been a visiting professor at diverse univerities in Europe, the US and Latin America, and he has worked as a consultant for UN/Habitat III. Author of multiple publications, he received the 2021 Russell Sage Research Project Grant Award and he was also the recipient of the 2019 Colombia Fulbright Chair for Urban Resilience at Del Tolima University, Ibague, Colombia.