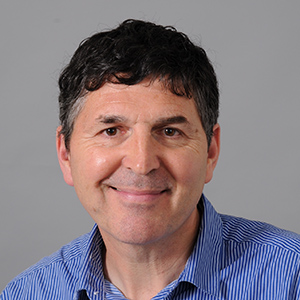 Mark Dudek is a designer, writer and educator specialised on the subject of schools and children’s spaces. His built projects include the Glasshouse Café for the Royal Horticultural Society in Surrey, the Wyndham Nursery and the School for Children with Learning Difficulties at Wyndham, Richmond upon Thames and Thomas MacDonagh’s Heritage Centre in Cloughjordan, Irish Republic. He has written a number of influential books on school buildings and children’s urban culture, including “Schools and Kindergartens: ADesign Manual” (2015, Birkhauser) and “Nurseries: A Design Guide” (2014, Routledge). Dudek’s research is recognised as providing some of the strongest evidence of the links between architectural space, pedagogy and educational outcomes.