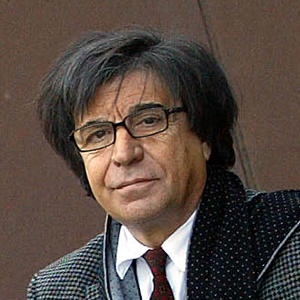 Carlos Ferrater received his PhD in architecture from the ETSAB-UPC where he is professor of projects and is the director of the “Cátedra Blanca.”
He is a member of the Real Academia de Belles Arts de Sant Jordi and is Doctor Honoris Causa from the University of Trieste. In 2009 he received the National Architecture Award from the Spanish Ministry of Housing for his overall career and in 2019, the Gold Medal for Merit in Fine Arts from the Ministry of Culture. He was distinguished with the International RIBA Fellowship from the Royal Institute of British Architects in 2011. In 2006 he cofounded the Office of Architecture in Barcelona (OAB) along with Xavier Martí, Lucía Ferrater and Borja Ferrater, with Núria Ayala as projects director.