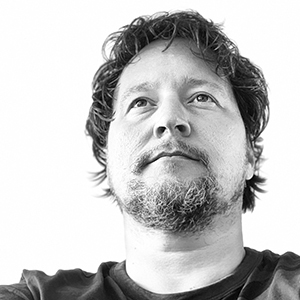 Dean Lah is a graduate of the Ljubljana Faculty of Architecture. In 1998, he cofounded the office ENOTA where he works as a partner architect ever since. His work at ENOTA has received many awards and has been published and exhibited widely. He has lectured at architecture schools, conferences and symposiums in Slovenia and abroad and since 2016 he is a professor at Architectural Department of the University of Maribor. He is active as member of several architectural award and competitions juries, and he is a member of executive board of the Chamber of Architecture and Spatial Planning of Slovenia; the European Forum for Architectural policies, the executive board of the Architects Association of Ljubljana and other formal and informal networks.