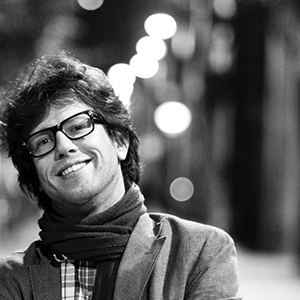 Sander Laudy studied architecture in Delft, the Netherlands and is a partner at B01 arquitectes, together with Roser Amadó and Lluís Domènech, since 2005. They are working on sustainable architecture from their office in Barcelona where they have realized projects like the Semafor in El Prat de Llobregat, the offices of Leitat in Terrassa and the Green Energy Central of Olot, which received several sustainable building awards. Recently the reform of the headquarters of the Vichy Catalan company received the Three Diamonds Award for its energy-efficient solutions, and the integration of the installations and architecture. Sander Laudy has lectured at universities in Spain and Italy, and is a member of the Board of Directors of the Green Building Council España since 2015.