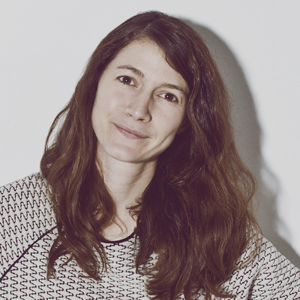 Melissa Mongiat cofounded Daily tous les jours in 2010 alongside Mouna Andraos. The Montreal-based art and design studio is best known for its work in public spaces, inviting people to play a critical role in the transformation of cities. While embracing opportunities that technology offers, her work focuses on participation and storytelling. She holds a Masters Degree in Creative Practice for Narrative Environments from Central Saint Martins College of Art and Design, London and she is a visiting lecturer at UQAM, Concordia University and Central Saint Martins. She was selected by Wallpaper* magazine as one of the world’s ten breakthrough designers. She also cofounded Like People Do, a research consultancy based at Central Saint Martins’ Innovation Centre focusing on responsive environments.