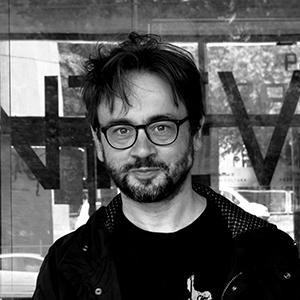 In 2008 Jorge Raedó founded Osa Menor, a company for the research into and practice of art and architecture education for children and youth. He initiated and is artistic director of Ludantia: 1st International Biennial of Children’s and Youth Education in Architecture (Pontevedra, Bogota, Lima, Quito, Puebla and Berlin; 2018-19). Since 2017 he has been a member of the Educational School of Architecture at the Autonomous University of Madrid. He initiated and managed Amag!, a Spanish architecture magazine for children (2012-17), and was Educational Director of the Rakennetaan kaupunki! Association in Finland (2011-15). He initiated and managed the project Qué és Arquitectura? (Spain, 2008-11). Jorge has led workshops, gatherings and other educational activities for children and professors in museums and universities in various countries