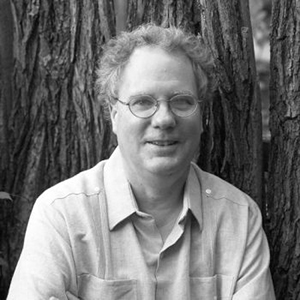 Richard Cleary is an architectural historian recently retired from the University of Texas at Austin where he was Professor and Page Southerland Page Fellow in the School of Architecture. He is an honorary fellow in the Department of Art History at the University of Wisconsin–Madison. In addition to his current work on spatial practices in sports, his publications include studies on 18th-century French architecture and urban design, Roman Catholic churches in antebellum Texas, bridge design in the US, and Frank Lloyd Wright. He received the University of Texas System Regents’ Outstanding Teaching Award in 2011.