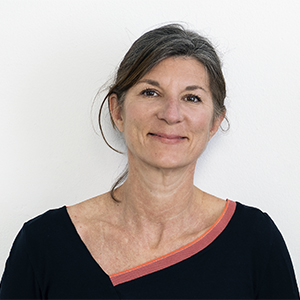 Katharina Ritter is a curator and author in the fields of architecture and urbanism. She is a member of the Austrian Building Culture Advisory Council and participates on various juries and advisory boards. In 2002 and 2004 she was project manager of the Austrian contribution to the Venice Architecture Biennale. Since 2006 she has served as program coordinator for the Architekturzentrum Wien. Exhibitions include among others “The Austrian Phenomenon 1958-1973” (2004), “Alexander Brodsky” (2011), “Soviet Modernism 1955-1991” (2012), “Assemble: How we build (2016), “Form follows Paragraph” (2017), “Downtown Denise Scott Brown” (2019) and “Land for us All” (2020).