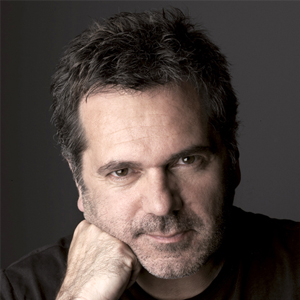 Han Tümertekin earned his architecture degree from Istanbul Technical University and completed graduate studies in historic preservation at the University of Istanbul. In 1986 he founded his firm in Istanbul. His work has been widely published, including a monograph by Harvard University Press in 2006. He is one of the founders of the graduate program in architecture at Bilgi University, Istanbul and he has taught at numerous international universities. He is the recipient of a number of prizes such as the Aga Khan Award for Architecture in 2004 for the B2 House in Ayvacık, Turkey. He formed part of the 2007 Master Jury of the Aga Khan Award for Architecture, and he has also served as a member of the Award Steering Committee.