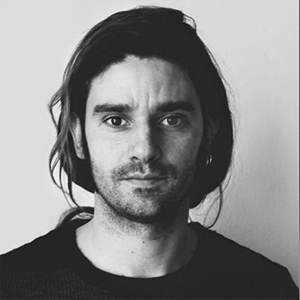 Xevi Bayona graduated in architecture from the ETSAB-UPC, where he also earned a postgraduate degree in landscape architecture and a master in "Theory and Practice of the Architectural Project.” He is a professor at the Polytechnic University of Girona and at the ELISAVA. His work is focused on experimentation and research combining a mixture of disciplines that complemente each other: architecture, urbanism, art, landscape and light. Since 2017 he has collaborated with Àlex Posada of MID Studio and he has been the artistic director of the "Festival Lluèrnia" in Olot since its inception. He has been the recipient of numerous national and international awards including the FAD Prize on various occasions and he has given conferences and workshops as well as carried out projects in diverse European cities.