A talk about designing for the unknown

The Boundary Between Past and Present 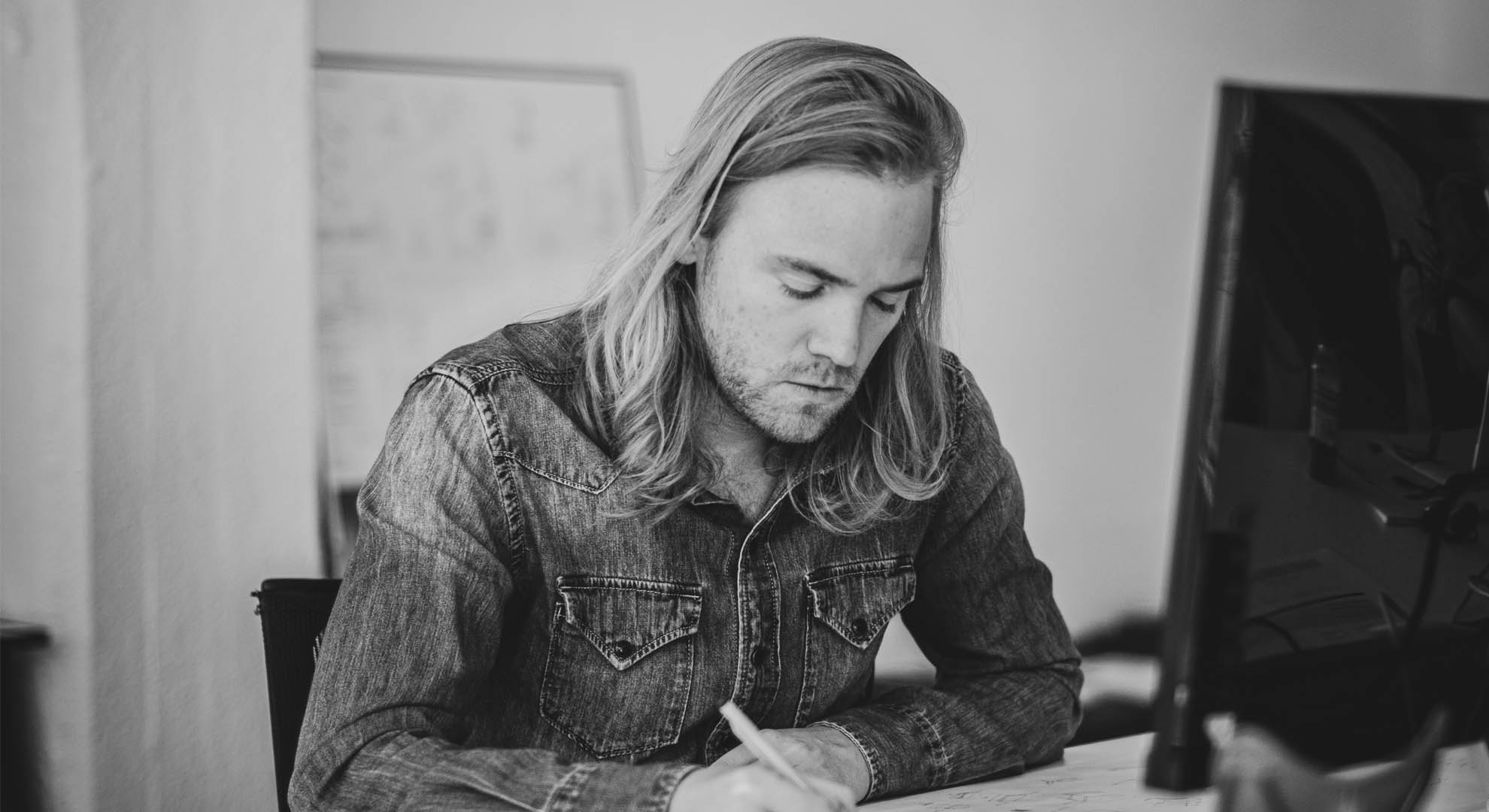 Following the premise that work becomes success only if it is moved by passion and perseverance, Benjamín Iborra combines architecture, as a founding architect at Mesura, and cinema, with the production of experimental films and shorts.

As creative director of Mesura, Benjamín has been project director and designer of several award-winning projects such as: Casa IV, Casa Ter or Can Llimona, winners of such prestigious awards as Simon Prizes 2020; Ascer XII (2020) or Ajacx & Ajac XII.

Benjamín has also given prestigious conferences and in the academic world he has been a professor at the Ramon Llull University and he has been a jury member of awards such as the 2nd Continental Architectural Award 2019; ArkxSite (Site Mausoleum competition 2019) or Roca One Day Design Challenge 2019.

We understand nature as part of architecture.

Throughout the conversation, Benjamín analyzes, among other topics, the way in which Mesura conceives the different projects, the evolution of his style over the years and the growing importance of nature in his projects.