Borders, Frontiers and Limits That are Not Always Visible

From Competition to Mutual Care

Architecture as a Transformative Social Power 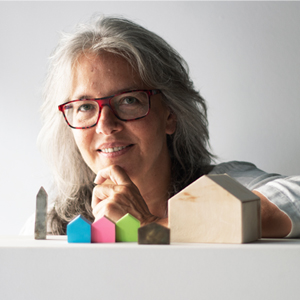 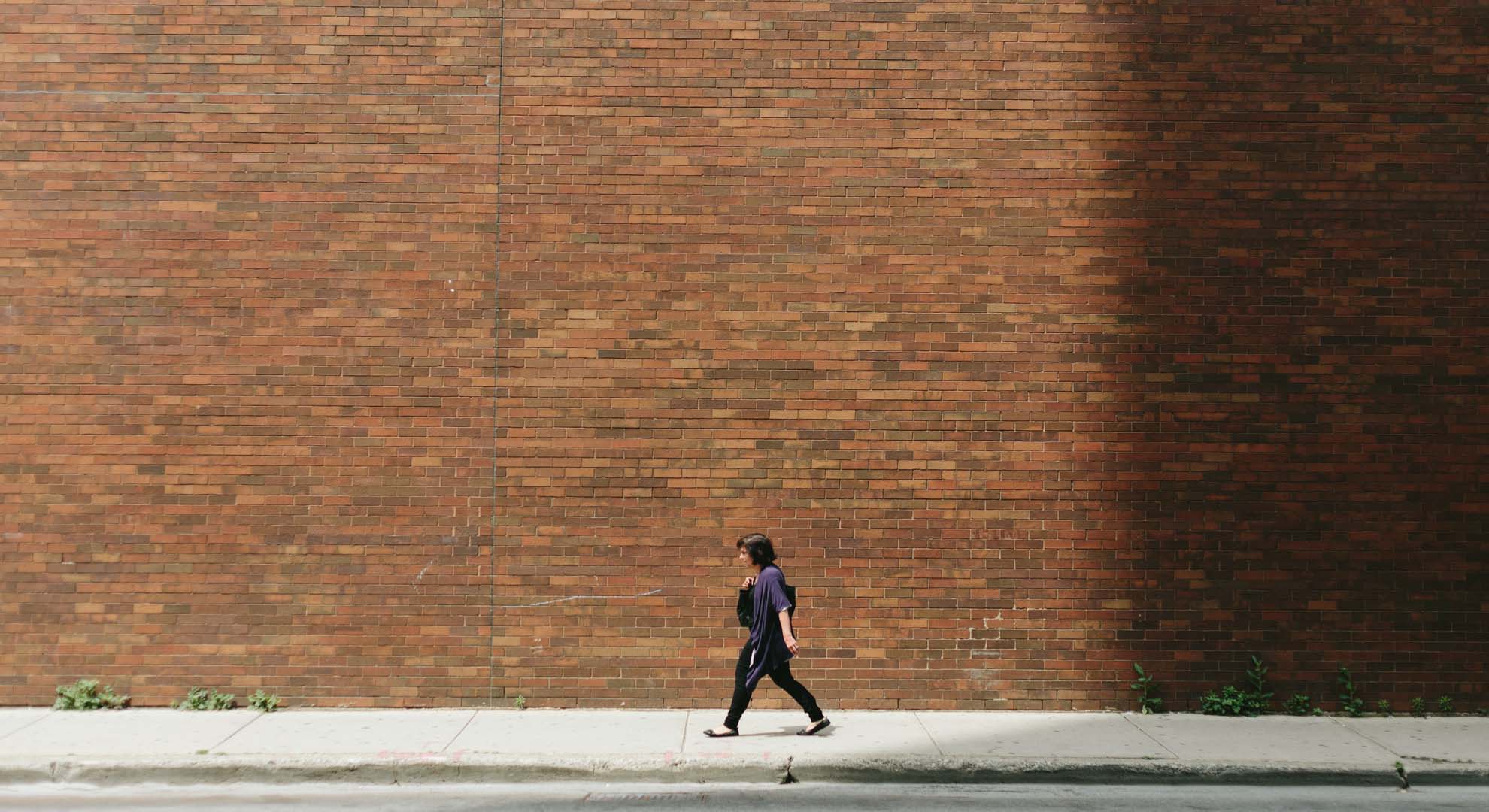 Inside/outside; private/public; reproductive/productive; woman/man; female/male; nature/culture; feeling/reason, and the list of socially exclusive and opposite pairs could go on and on, as both our society and our culture are built on a binarism that even today creates limits and borders with very few thresholds or gray areas. All these pairs are exclusive and opposing, they place us on one side or the other and depending on where you have been placed, frontiers appear that are more difficult to cross; it is an organization based on assigned places to generate inequalities.

In the case of being born a woman as one’s biological sex, the patriarchal social organization presents us with many limits, borders and frontiers aggravated by other characteristics that can lead us to increase the imbalance of the scales, which is called intersectionality.

Therefore, when we analyze the physical, social, economic and material reality from the intersectional gender perspective, what we observe—both qualitatively and quantitatively—is first of all, whether we are dealing with men or women, and then delve into the multiple characteristics that define us such as age, class, dependence, conditions of rights, and others, which are added to determine the differential and unequal access to rights.

These limits faced by women are both related to work and to the access to the use and enjoyment of time and space. As female architects and urban planners we are not an exception, we are also affected by situations in the workplace such as the so-called glass ceiling, motherhood, hypermasculinized work spaces or environments, and the visible astonishment still caused by a professional woman in certain circumstances or positions.

The fact that motherhood is a problem for women to choose or have access to certain jobs is something that as a society needs to be resolved internally, in each family and this penalizes women. There could be reconciliation policies that make both parents responsible, including specific work policies so that childcare could be envisioned as a collective task. For instance, in the United States, women work 5.6 hours per day in unpaid care work, while men spend 3.6 hours every day. This inequality impacts on their productive work, as women have less chances of being promoted, ending up in a vicious circle of exclusion, of limits.

Too many work environments are very masculinized, understanding by this the hypercompetition and living only to work. Many women, because of their assigned role or because they value other ways or aspects of life, cannot or will not have access to them. In our society the production sphere is bloated, without realizing or valuing that taking care of other living beings and of the planet is essential, also for production.

Many cities are a true reflection of this excess; zoned and fragmented cities. Cities and territories that require exclusive and very time-consuming journeys to access production spaces are ineffective, impossible for living our lives. And evidently, in these urban structures equality is a mirage. Time is a barrier, a limit, there are only 24 hours in a day, it is a limited resource that is wasted in these urban geographies.

Women use these territories differently due to different responsibilities, tasks, economic resources and safety. However, these differences have not ever been taken into account and this results in the reaffirmation of the existing inequalities, because if they are not seen and recognized, they cannot be improved. There are obviously economic reasons, of capabilities—the above mentioned intersectionality—but also reasons related to the assigned roles and tasks of care that entail a type of journey that requires short distances and times.

Limits, borders and frontiers are not always related to a wall or a clearly visible physical barrier, they can be social structures that are reflected in physical forms we have assumed and naturally incorporated. Is it possible to think in terms of life and accept cities that spread out for hundreds of kilometers and whose population mainly moves in private vehicles, consuming limited time and human and natural resources? Where do those people and their lives remain? Where does the life of our home, the planet and the lives of other species remain? In the face of competitiveness and of always wanting more, we need to rethink ourselves as a civilization based on ecodependence and interdependence to be able to rebuild ourselves without limits, borders or frontiers.