Subverting the rules in architecture is about asking meaningful questions

The Importance of Architectural Innovation 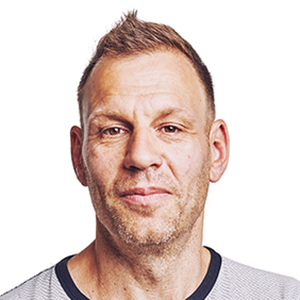 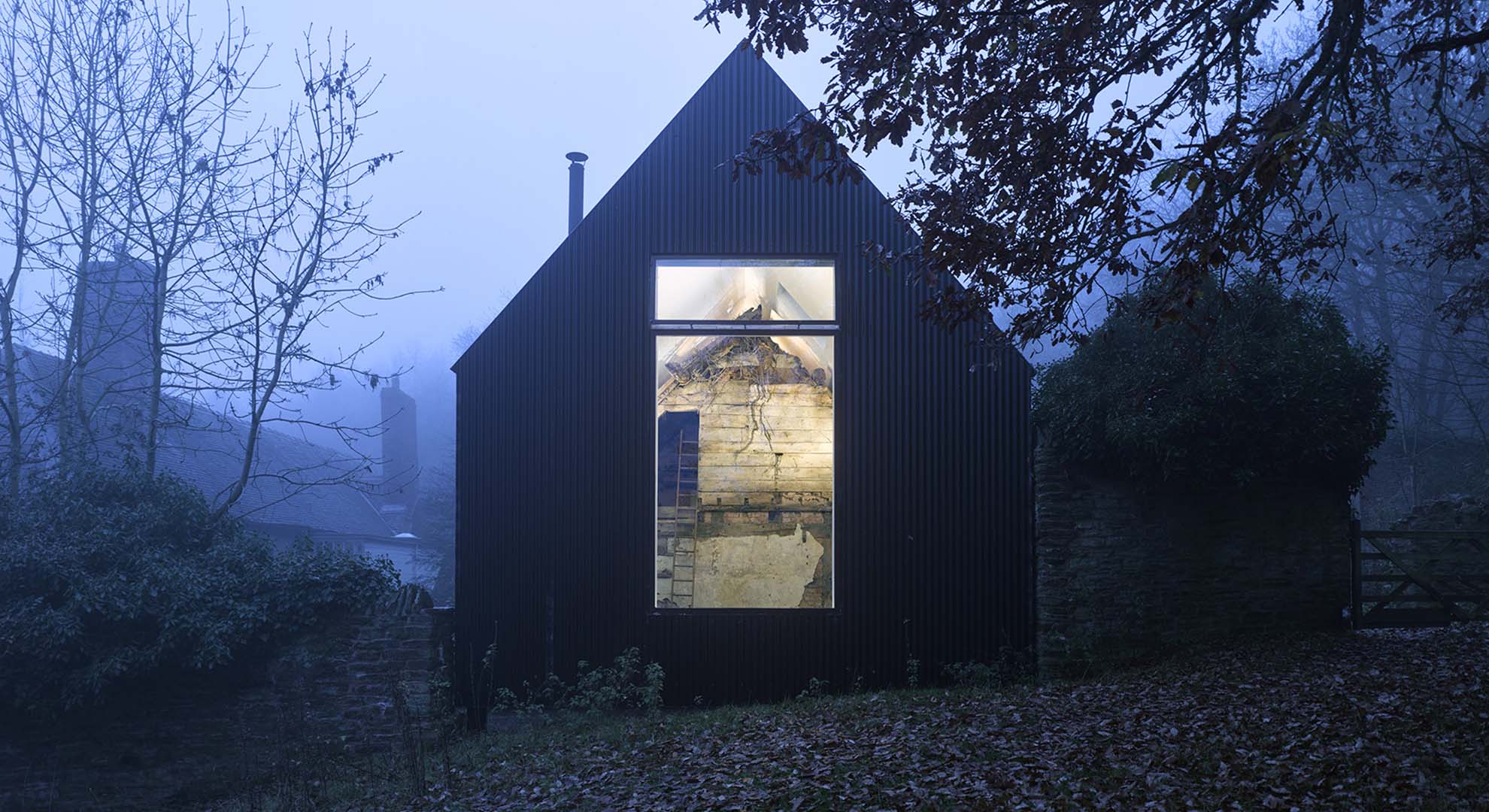 At a time when design and building processes seem to be overregulated and defined by countless rules, there is a need to subvert common principles in order to create strong and uncompromising buildings and spatial strategies. A new wave of practitioners is developing these strategies in more visible ways. As a partner of the experimental network osa_office for subversive architecture, and through my own practice KHBT (Karsten Huneck & Bernd Trümpler), I’ll explain how we implement these strategies in larger and more permanent architectural projects.

Ideas can become blurred and weakened as they go through the loops of formal processes, with armies of consultants, sub-consultants and sub-sub-consultants all exerting their influence. Few projects seem to be realised in a consistent, conceptual way. The essential question is how we can overcome or subvert the usual obstacles in order to realise ideas that have an impact on our public spaces, buildings, systems, authorities, and the people who use them.

This subversion happens in a subtle way and on different levels: at the level of law and order or regulation, and at a conceptual level. What appears to be simple is in fact a more complex operation, which in turn appeals to everybody, as the method leads to unexpected and imaginary solutions.

This method uses unconventional approaches to find appropriate solutions beyond the limitations of common architectural practice and building processes. The methods are simple, ranging from soft (performative) to hard (materialised). In some instances, formal and official procedures (fences) literally have to be jumped in order to realise the ideas. Such hurdles are dealt with by working with the subversive quality of play, where the rules are constantly bent or newly defined and displaced and, like in most games, a specific fragmented reality is created. By doing so, those involved are naturally placed outside the “system.”

When creating “Point of View” for the Olympic fence, or “Intact,” the little house on stilts, it became very clear that it would be impossible to run through the typically required processes such as planning or even the agreement of the owners of the sites.

The final execution was self-initiated and carried out by osa and KHBT including “trespassing” the boundaries of private land. The projects themselves were utterly benign but conceptually intriguing and thought-provoking. It was of vital importance not to violate any of the existing structures but simply to add elements so that the intervention seamlessly became part of the existing context; subverting by adapting.

Other obstacles in the process of building can be the creation of new construction elements or prototypes that contractors either would not be able to produce or for which they would ask an unrealistic price. In this instance the self-built approach becomes a very useful tool.

The PVC curtains at Kunsthuelle Liverpool as well as the timber strip cladding at House Berge followed this principle and were developed and executed by KHBT. Equally the method of working with existing materials that can be reused or reinterpreted is often part of these design strategies.

In places like Germany where architects are not allowed to construct any parts of a building, they can subvert this rule by declaring the element as art, adopting the role of an artist rather than an architect.

These kinds of tactics are being explored by a growing number of architects in the field, through community-driven and self-built projects. Elemental in Chile, Raumlabor in Berlin, or Assemble in the UK, are just a few examples.

Other practices play by the rules of the game whilst simultaneously subverting them. Croft Lodge Studio designed by Kate Darby and David Connor is an 18th-century cottage that incorporates a new house and studio. The listed structure, in a state of ruin, needed to be preserved. In response, the strategy was not to renovate or repair the 300-year-old building, but to actually preserve the cottage in its current state within a new structure, from the rotten timbers and dead ivy to the old bird nests and cobwebs. The result is a hugely intriguing and captivating spatial experience, though likely not what a Heritage Conservation Officer had in mind. Taking rules to an extreme is also a form of subversion.

Subverting the rules by disregarding certain restrictions can be very successful, but it is also a fine line between being irresponsible and acting within the realm of common sense. In fact, the goal should not be about breaking the rules at all; it is vital that the final product triggers a reaction or generates an impact whose importance overrides that of the rules being broken or bent. In the end, the objective is to ask meaningful questions through meaningful projects.