The aesthetic potential of component reuse

Conserving the Architectural Heritage of India 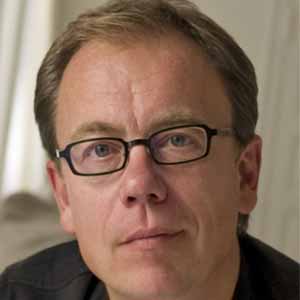 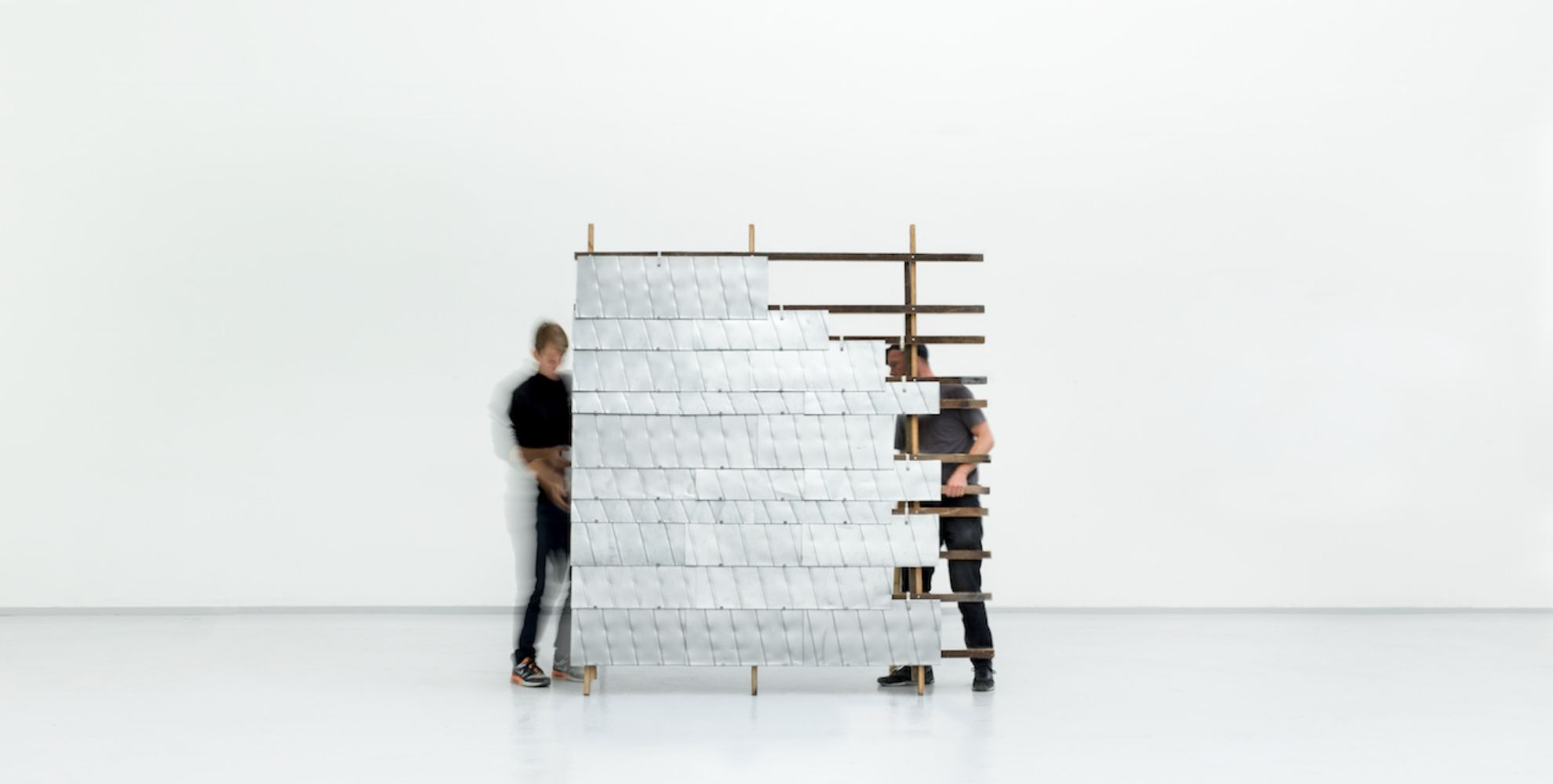 Even Stone Age people produced waste, burned forests, and left trash heaps. Given they were so few in numbers, they could hardly imagine that their species could ever cause irreversible damage to nature. Linear thinking is at the deepest possible roots of our culture and has hitherto been the universal paradigm of production and construction. Changing linear practice—destroying, producing, consuming, wasting—is the challenge of our time. To confront this immense task, we must address and uncover the systemic conditions that keep us from acting sustainably by ceasing the destruction, and by producing and consuming less, taking into account reuse and wasting nothing. These will become the key necessary conditions of a future circular paradigm.

In addition to economic mechanisms and a technological evolution that accelerates obsolescence, architectural design is conditioned by cultural habits, which emerge from psychological mechanisms. Influenced by the mighty sales power of capitalism we become vehicles for a psychological mechanism that fetishizes “the new.” The desire for “the new” might well be an inextinguishable urge in humans but it has got to be detached from material destruction and waste. We need a new concept for “the new.”

A strategy for changing architectural cultural habits is to construct a new aesthetics based on the time dimension. In 2016, at Vandkunsten we carried out an innovative project supported by the Danish Energy Agency under the title Rebeauty. The project is an explorative study of the aesthetic potential of repurposing waste components from renovation projects. Repurposing means reuse in another function than the original.

Of course, material components can be reused in the same function as the original. But changing their position in the hierarchy of construction creates a double potential:

In the Rebeauty project we examined the repurposing potential of many groups of materials—concrete, brick, wood, steel, vinyl, and glass—and produced prototypes of several designs. We performed life cycle analysis (LCA) to evaluate the carbon footprint of processing reused components as compared to new products. Most of our products performed well in the LCA, while others failed completely. Concrete remains the most difficult challenge technically and environmentally to upcycle at the component level. This is unfortunate because by volume it is the most used material. Conclusion: Use less concrete!

We found that it was possible through design effort to produce significant aesthetic value from all of the materials. In general, the quality emerges from the combination of two elements, which are the history of the component itself and the architectural motifs produced as a result of the technical solutions. As a general condition the designs were all created to comply with the principles of Design for Disassembly (DfD) to ensure the possibility of future reuse.

If the surface of the component is not processed to look like new, its history can be read and understood by the viewer. However, it can also be redesigned and redimensioned in new, surprising ways. This creates a tension in the decoding of the product that is at the same time familiar and strange. An example is our facade cladding made of flattened ventilation ducts mounted with hooks, for which normally slate would be used. The well-known spiral pattern of the ducts that reveals its industrial genesis turns into a decorative and variable ornament when it appears on the facade.

The randomness that results from repurposing strategies, introduces a different aesthetic quality, which we welcome as part of a new circular practice. When designing with reused components the architect loses control over dimensions, surface quality, not to mention, availability. The lack of control leads to new “elastic” design concepts with larger tolerances and composition principles based on the anticipated irregular and unexpected results. This makes the idea of the architectural opus change from a static object to a dynamic project.

Having given up complete control by adaptation of open-work strategies, the next step might be a more democratic architecture designed and composed for change and participation. Design for Disassembly will ease and enable adaptation and transformation. This can be combined with a material aesthetic that values history, assigns provenance to components like were they antique furniture, and even rates marks of wear and weathering.

The happy conclusion is that the new necessity of the climate crisis produces an opportunity to acquire new insights and cultivate new qualities. The climate crisis does not have to become an architectural crisis. Rather it could become a chance to improve and renew contemporary architecture shame-ridden by shortsighted speculation and the worshipping of icons. Circular architecture will be democratic, complex, and beautifully ornamented. Rejoice!