A visual exploration on space

Bo Bardi in the Present 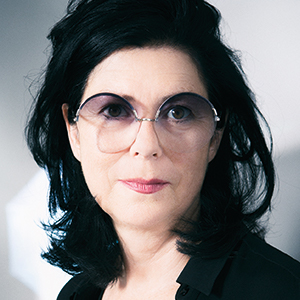 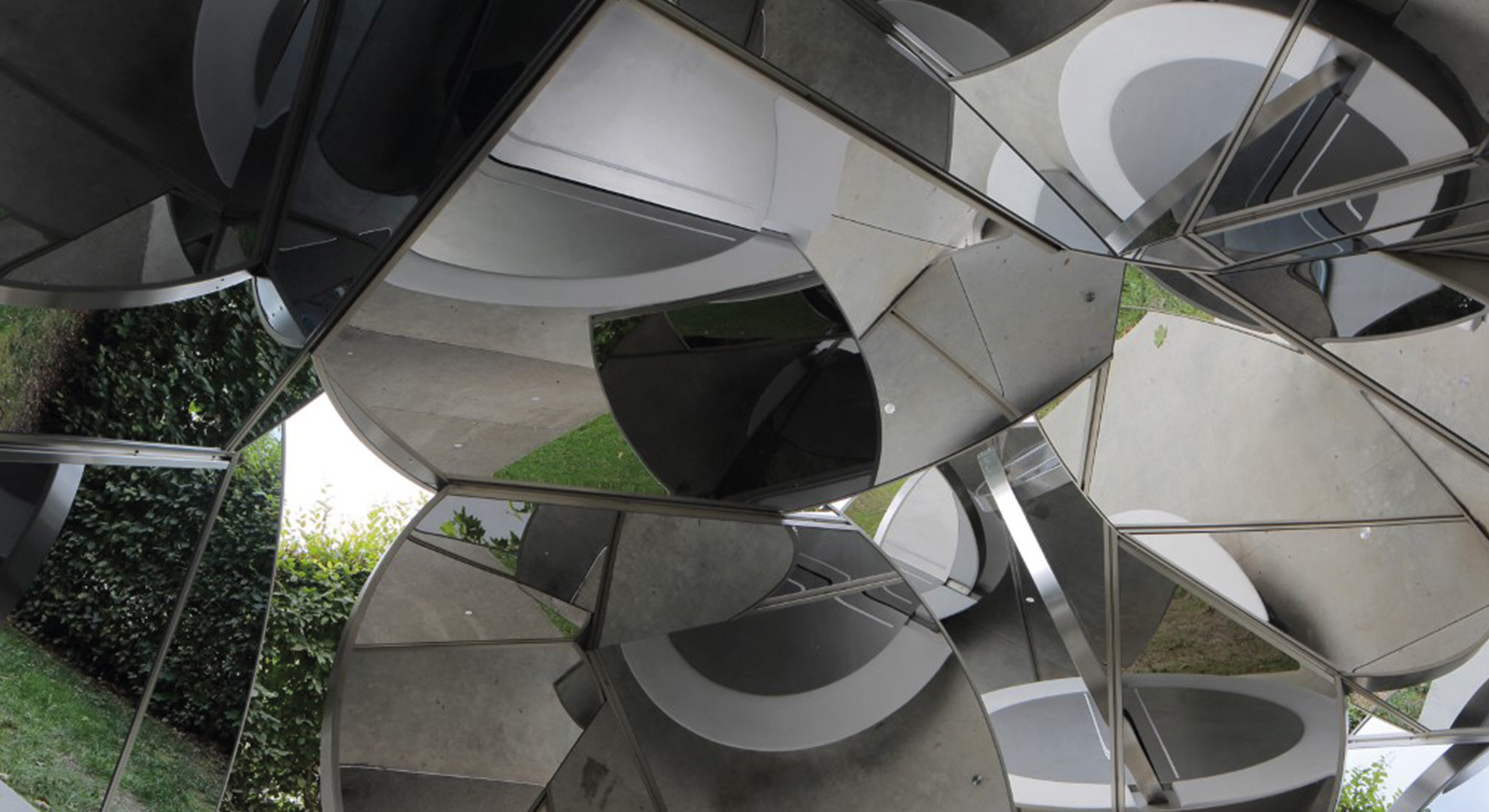 A reflected image is fascinating due to its ephemeral quality. The reflected image depends on the presence of the mirrored object, spatially and temporally. Metaphorical meanings of mirrors are diverse and contradictory. In behavioral science, reflection is regarded as a sign of intelligence and the capacity for abstract thought. Culturally and historically the mirror symbolizes—alongside vanity—self-awareness, wisdom and truth. In ancient cultures a mirror stood for the image of the soul, as Celtic women were buried with their mirrors. In ancient Egypt the words for mirror and for life were identical.”

What are the borders of space? How can we push the borders? These questions have been the point of departure for my work since the beginning. They have formed part of a dialogue with myself that has resulted in an exploration of whether or not what I see is real and what is in fact behind what I am seeing. By questioning the limits of space and perception I challenge the viewers of my work to engage in their own questioning of how they understand and interpret the world around us.

The Cloudspace Pavilion—commissioned by collector Herbert Liaunig—was the starting point for deeper research on mirrored spaces. Huge photographs of real spaces, which are blurred and abstract are the characteristics of this body of work. Again, the work is about light, solidity, a play with perception, and opening up new perspectives by leveraging and shifting spatial boundaries.

Upon entering the pavilion—which is located in a park full of  trees—the viewer can sit on a heated gray leather upholstered bench so that even in winter it’s possible to observe that the angles of the different neighboring mirrors are slightly twisted to block your direct reflection. Therefore, even though you are surrounded by mirrors, you are not watching yourself all the time.

A total of 178 m2 of glass were included in the structure with laminated glass for the interior and tempered safety glass for the exterior. It consists of 68 mirror elements with different shapes, each calculated with the aid of a computer. The mirrors are mounted on a stainless steel structure with a special adhesive and mechanically fixed securely in position. The pavilion has been built for the outdoors and it’s waterproof as well as resistant to both the wind and snow.

For the outdoor exhibition Höhenrausch two labyrinths of some 40 steel mirror elements almost five meters high were installed on the rooftop. Visitors could walk around these elements but because of the way the mirrors were positioned they didn’t reflect their images. Usually walking through the city when people find themselves in front of a shop window, they almost automatically check themselves out and in this way really reassure themselves of their existence.

Breaking this automatism, I began to wonder:  What is visible? And remember: vampires don’t have any reflection in mirrors! Here you have seen the space around you, but segmented, spun endlessly and put together differently. You see segments of fractional space. This walk-in labyrinth of steel elements and mirrors suspends the laws of space, opening up the view into infinite spaces and skillfully mobilizing the potential for associations.

One of the works in development is a hanging sculpture of eight circular mirror elements merged into each other, densely but irregularly assembled. When slightly turned the light is projected from the sculpture to the surrounding walls in different, seemingly erratic, explosive-like shapes. But looking at the mirror object itself, it seems that the sculpture has collected all the surrounding space and has condensed it. In the studio we call it the “baroque space engine,” as it is related to the spatial concepts of the 17th and 18th centuries, which changed perception and opened space visually.

In their different iterations, this series of works provides places for concentration, for critical self-reflection and an unavoidable confrontation with the changeability and fleeting nature of all things earthly.