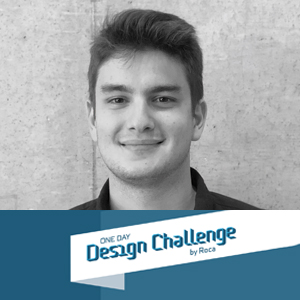 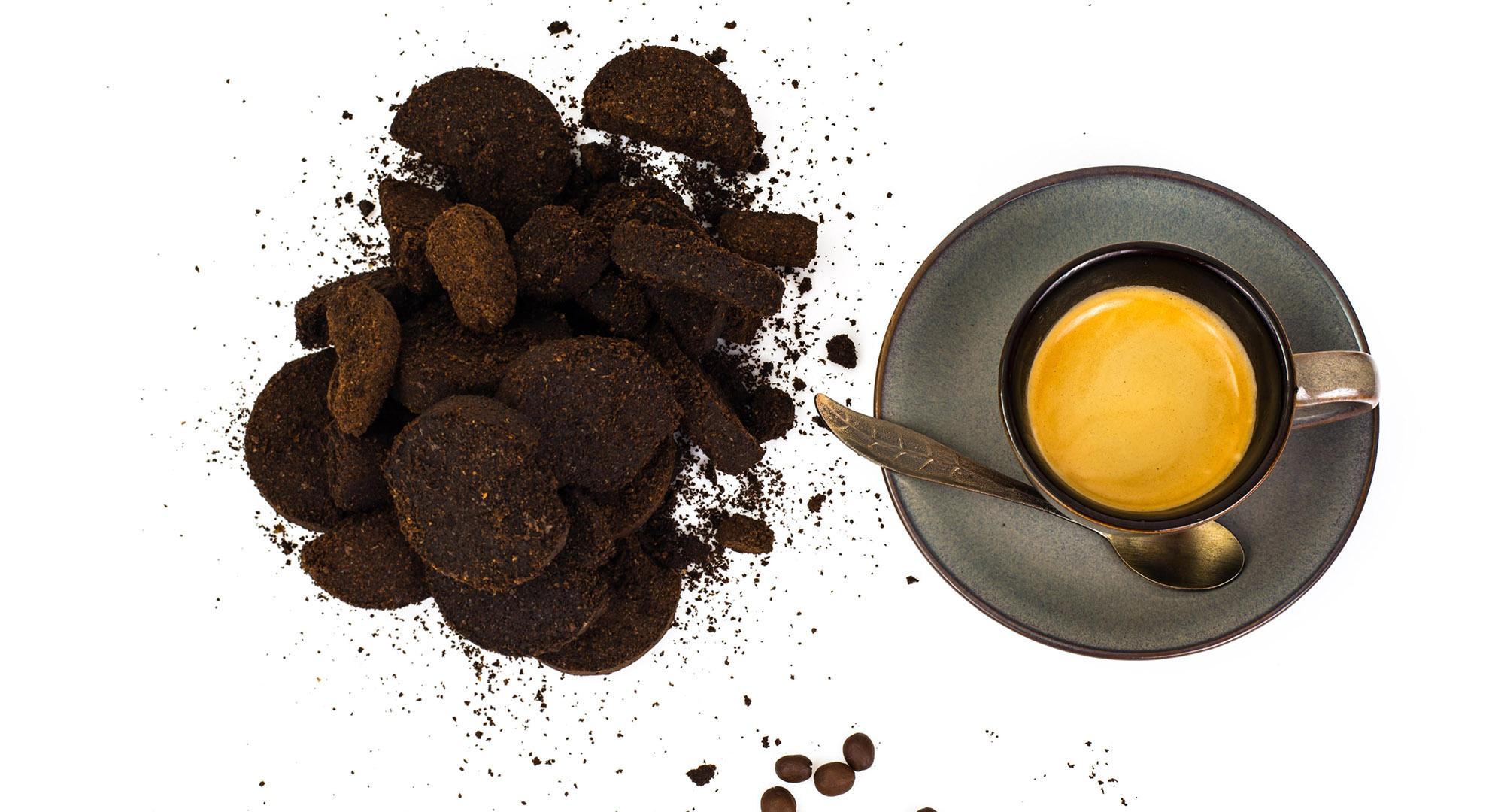 In an era of constant change and development, everything from the food we eat to the way we communicate is changing rapidly, and this will only get faster. The phones we were using ten years ago, to the cars we drove, even to the toys we played with, feel so old and out of place today. This is mainly because of the sociocultural and technological developments that have been achieved in the last 30 years.

We are busy debating how and when we’ll send the first human to Mars or whether AI should gain control over our lives and make everything easier for us. In the 21st century, we have managed to change, but not necessarily improve, almost everything. And yet, there is one thing that has stayed constant; our addiction to fossil fuels and the need of finding new renewable energy sources.

From the mid-1700s through to the arrival of the Industrial Revolution, coal replaced biomass as the primary source of energy.

The Industrial Revolution was also the beginning of an era when the human population started to explode. Consequently, the demand for energy increased as the population continued to grow exponentially. Then came the discovery of mass consumption of petroleum and natural gas in 1859, when the world’s first oil well was drilled in the USA. Not many were aware of the non-renewable nature of these fuels, nor were they aware of the extensive amounts that would be used in the future.

Fast-forward 200 years; many things have changed, and yet our society is built around the same finite and harmful fuels. Global warming and climate change is affecting us more than ever, and it will only get worse. The only viable way-out is renewable energy sources. Only in the last 15 years have we seen significant developments in solar and wind power technologies, improvements in the efficiency of hydropower, as well as leaps forward with modern biofuels. As we come to terms with the effects of greenhouse gases and CO2, the future of renewable energy looks bright and exciting as more and more entrepreneurs, businesses and start-ups work hand in hand with NGOs and governments to develop more sustainably sourced energy.

One of the very promising recent developments is algae biofuel. In 2017, Exxon Mobil and Synthetic Genomics announced that after nine years of research they have overcome the major challenges for making biofuel from algae. Scientists were able to tweak a certain gene of an algae species, which enables the algae to double the fat levels released by photosynthesis. In the current phase of research they are farming wild algae in outdoor ponds. Their goal is to be able to produce 10,000 barrels of algae biofuel per day by 2025, with the hopes of using it to power large-scale transport vehicles.

Another very promising and creative approach to biofuels is Bio-Bean. Founded by entrepreneur Arthur Kay in 2013, he wanted to do something meaningful with the 200,000 tones of waste coffee grounds produced in London yearly, mixing extracted oil with diesel to create more sustainable fuel. His product has already been used by some of London’s busses, and Kay has partnered with Shell for further development.

Harvesting kinetic energy has also been an area of significant development recently. We’ve been able to engineer wind turbines to be more economical and efficient over the last years and now designers, engineers and entrepreneurs have turned their attention to wave energy. Founded by Inna Braverman in 2011, EcoWave Power develops and manufactures the most efficient and effective wave energy technology. The EWP convertors harnesses energy through unique floaters, which move with the motion of waves and pushes hydraulic arms to create pressure, which is then used to power a generator.

Up until now, renewables’ productive unreliability meant that they could not fully replace fossil fuels. However, thanks to the developments from the likes of the companies mentioned here, a change is starting. What lies ahead is developing what we already have, experimenting with new ways of creating clean energy and testing new innovations to create new infrastructure; a more sustainable and hopefully fossil fuel-free infrastructure.