Conserving the Architectural Heritage of India

Architects in India responding to the need of the hour 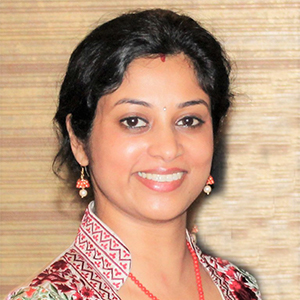 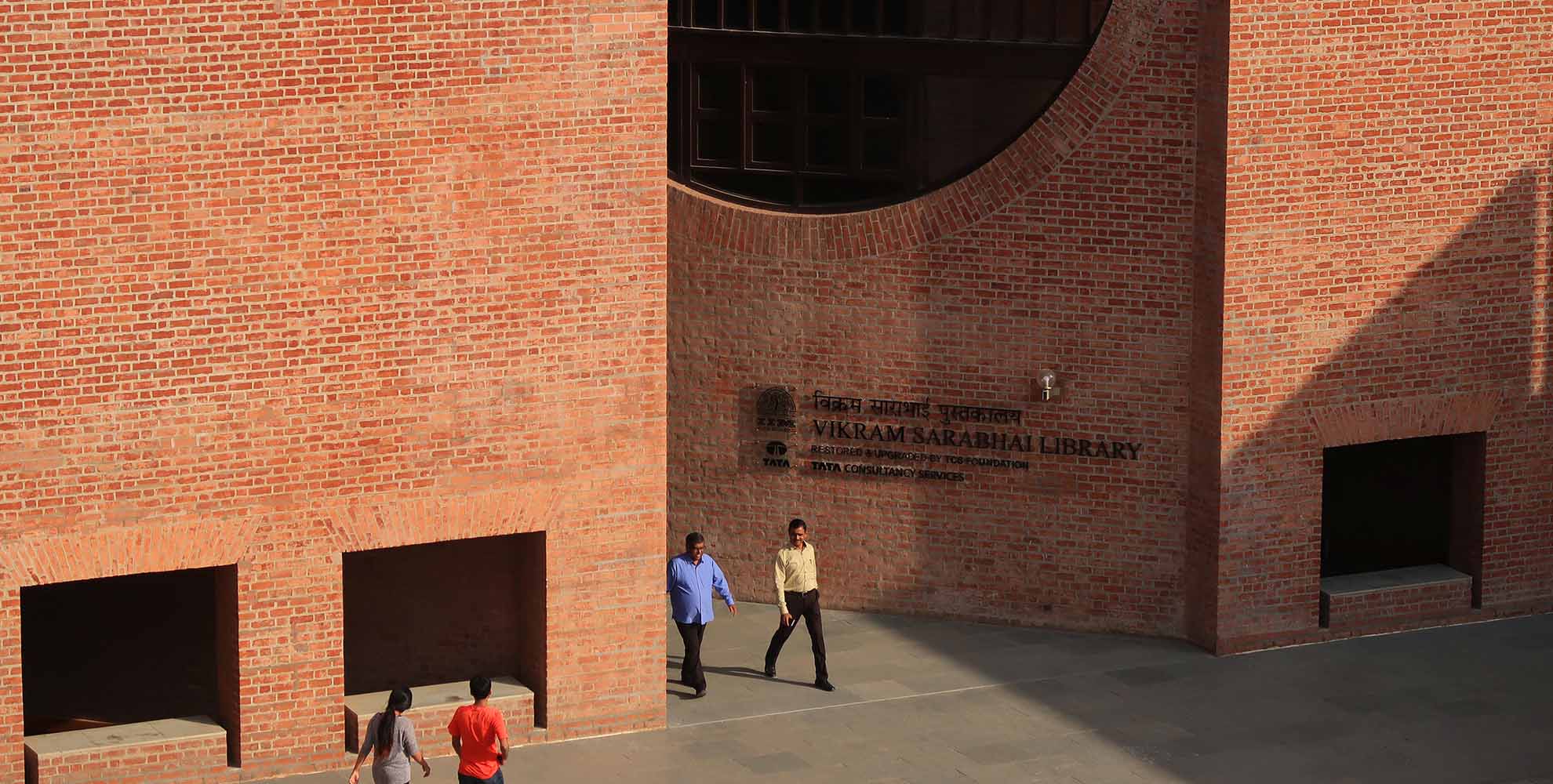 The dawn of 2021 brought good news. The Indian Institute of Management Ahmedabad (IIMA) withdrew the proposal for the proposed demolition of its dormitories. India was already reeling under the loss of a part of its heritage owing to the proposed Central Vista project and having lost the iconic Halls of Nations a few years prior. Louis Kahn’s IIMA design garnered global support that condemned this demolition drive to demolish and replace and not restore, regenerate, and reuse. It exemplified the need for a collective voice for the conservation of our living and built heritage, especially modern heritage that technically evades being listed as “heritage” as it hasn’t lived the number of “years” to assume the title.

Reducing conservation’s significance to only architecture and not society undermines what architecture embodies: heritage, historicity, ideologies, craft, cultural memories, and values. Confining conservation to monuments, museums, and “protected sites” eludes the obligation of safeguarding the country’s vast resource of tangible and intangible heritage.

Who decides what must be replaced and what has to be conserved? What is ethical and empathetic conservation? Are conservation and development compatible?
India is still seeking answers in the absence of updated conservation theories and
a theoretical framework where verticals of research, education, and conservation practice intersect.

The Archaeological Survey of India, the premier organization for protecting the nation’s cultural heritage, has been vocal about this missing framework. Besides unprotected sites, which are “culturally and historically insignificant” to follow any preservation guidelines, even World Heritage Sites like the Taj Mahal and Capitol Complex have struggled to get their conservation and restoration in order. Many historical sites have faced the danger of getting ruined due to lack of maintenance and repair.

In a country with tremendous diversity in terms of culture, rituals, and values—which translate to diverse interpretations of heritage—can there be a common approach to conservation? Will the strategy be similar in dense cities like Delhi and Mumbai, or historic cities of Jaipur and Varanasi, or smaller towns? What has to be expected is the accurate reading of the history and memories of any space, its authentic principles and values that establish its identity.

Given that the history of conservation, restoration, and adaptive reuse in India is relatively newer vis-à-vis its Western counterparts, one needs to acknowledge its growing relevance. Architects, such as Gurmeet Rai, Vikas Dilawari, Abha Narain Lambah, Manish Chakraborti, Poonam Mascarenhas, and Aishwarya Tipnis are heading specialist conservation practices. Rai’s contribution to conserving heritage projects in Punjab inculcates heritage as culture, memories, and a way of living. Dilawari and Lambah, winners of several UNESCO awards, consider conserving heritage a moral duty and an asset.

Chakraborti’s conservation of the Denmark Tavern, a heritage café in Kolkata lying in ruins, invited instant attention. Mascarenhas has been involved with conserving many heritage homes and privately owned palaces. Tipnis, specializing in urban conservation and regeneration, has been applauded for her restoration work for the French colonial town of Chandernagore.

Practitioners including Nalini Thakur, AGK Menon, Rohit Jigyasu, and Shikha Jain are a few formidable names actively discussing conservation and restoration. Organisations such as INTACH and government schemes such as HRIDAY have been at the forefront in generating awareness about heritage conservation. A few design communities—of note, CoDe (Community Design Studio), an initiative of the Bengaluru Chapter of Institute of Indian Interior Designers—are restoring and rebuilding projects with assistance from NGOs.

While adaptive reuse is still met with limited imagination, there have been some significant examples. From an old central jail in Bengaluru adapted to the Freedom Park by Mathew and Ghosh Architects, to  the Victoria Memorial Hall in Kolkata transformed into a cultural center, to multiple palaces in Rajasthan converted into heritage hotels.

The younger generation is also demonstrating their passion for the subject. Nagpur-based firm Sakha is passionately working on conserving temples, forts and palaces across the country (Govindgarh Fort palace in Madhya Pradesh, Ballarshah Fort in Maharashtra). Architects, such as Malvika Mehta (restoring the 140-year-old Bichli Haveli in Udaipur), work individually with organizations on restoration and adaptive reuse. A few citizen initiatives are prominent in urban conservation (Kala Ghoda Art district). Larger-scale conservation projects such as the Gandhi Bhawan in Chandigarh have received an encouraging grant from the Getty Foundation.

However, conservation needs to make its way up in the priority list, especially in a country like India that can swear by its wealth of cultural heritage. We still have architectural marvels, such as the Vidhan Soudha in Bengaluru, which are being marred with insensitive interventions.

Abandoning masterpieces—whether old or new—allowing them to fall into neglect, and not conserving, restoring or readapting them will lead to a country that has little architectural identity. Preserving heritage and its memories and reusing it to visualize a future that takes forward these memories will ensure that we safeguard our core. Memories, culture, art and craft of our living and built heritage is irreplaceable; it is time to position our efforts to hold them tight!