COVID and the Energy Transition

Reasons for a little optimism

RENEWABLE ENERGY CAN BE BEAUTIFUL 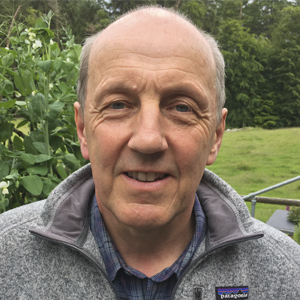 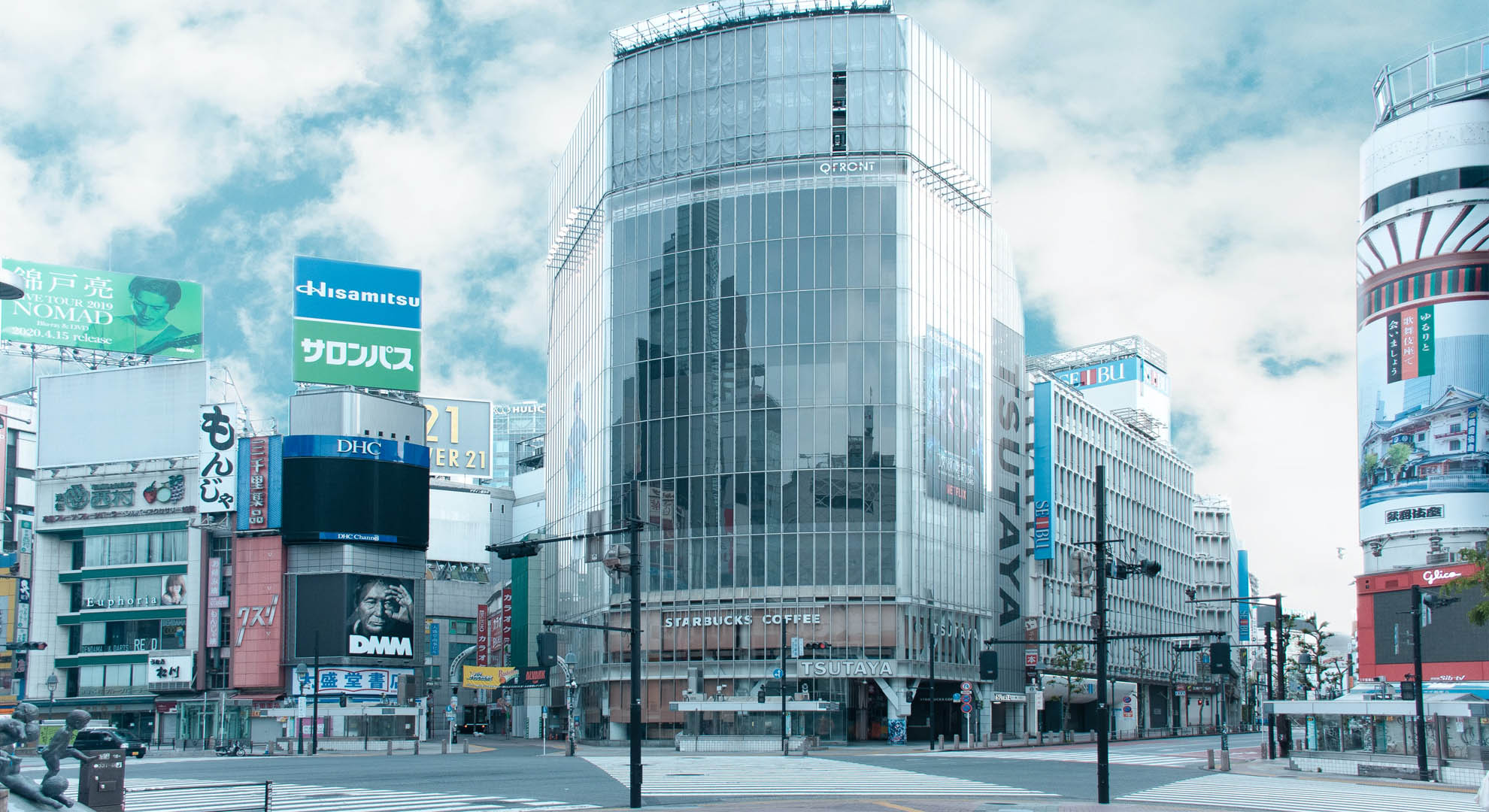 Many of us hoped that the profound shock delivered to the world by the pandemic would speed up action on climate change. COVID gave us what the English call “a teachable moment,” an event that can be employed to communicate a wider truth. The infection arose because mankind’s chronic abuse of nature has allowed more diseases to cross from animals into humans. It ought to be obvious, say climate activists everywhere, that the use of the atmosphere as a dumping ground for carbon dioxide and other greenhouse gases is creating a similar disaster just waiting to happen. Climate change is both more dangerous than COVID and more difficult to control. There may eventually be effective vaccines to the disease but there is no drug that can make us immune to increasing temperatures, fiercer storms and rising waters.

Nevertheless, I think we will be disappointed by the response to the pandemic. I guess that we will eventually return to the lives we lived before the storm arose. We’ll travel, work in offices and buy too many unnecessary things, just as in the past. At the global peak of the pandemic, greenhouse gas emissions were down about 17% from the equivalent period in 2019. But in China, the world’s biggest carbon polluter, emissions were back to pre-COVID levels by May 2020. The rest of the world will probably follow quickly.

Is this sufficient reason to be pessimistic about the long-term climate effects of the pandemic? Not necessarily. The impact on greenhouse gases will be principally felt through indirect repercussions to the world’s economies, not through the changes directly caused by the disease itself.

The first such repercussion of the disease is the crushing rise in unemployment, particularly amongst the younger and less-skilled members of society. Governments have begun to react to this, usually by stepping up investment programmes in order to provide jobs. In many countries, such as Germany, new capital has been carefully directed towards the green sectors of the economy. For example, €9 billion has been promised to develop hydrogen made from renewable electricity which helps store the energy generated on windy days. In France, the activist group WWF and consultants Ernst & Young combined to argue that a green restart to the economy might result in one million new jobs. Most of these will be concentrated in building renovation work and in renewables.

It makes good sense for governments to push their money into these sectors. A recent report highlighted the greater impact on jobs of investment in the green economy. It estimated that every $1m of support from public funds would add almost eight new jobs in green industries, such as housing refurbishment, compared to less than three in the rest of the economy.

The second indirect repercussion of the disease will be a wish to dismantle complex international supply chains and move business back to individual countries. Local self-reliance, whether in food, energy or medical drugs, will probably reduce emissions. Not only will the carbon costs of shipping and aviation be reduced but— more importantly—the CO2 arising from local manufacture will be more carefully monitored and controlled.

A further consequence of the virus will be increased confidence about the feasibility, and desirability, of a rapid energy transition. During the worst days of the pandemic, electricity demand was down more than 25% in some nations. Countries in which a large percentage of supply arises from intermittent renewables, principally solar and wind, were understandably concerned about the stability of the grid as fossil fuels were pushed out of the electricity market. But electricity supply remained stable and resilient almost everywhere. This has improved our confidence that renewables will be able to provide larger and larger portions of energy requirements. Moreover, many large companies, such as Iberdrola in Spain, have noted the resilience of the grid and accelerated their plans for investment in wind and solar.

At the beginning of this article I suggested that the disease will have little direct effect on the energy transition. I think there is one exception to this conclusion. A consequence of the restrictions on travel was a striking improvement in inner city air quality. City mayors want to avoid going back to the levels of pollution prior to the pandemic. Particularly in Britain, they also seek to encourage walking and cycling to reduce obesity, which has had a profound effect on the severity of the illnesses experienced by COVID victims. My guess is that the only significant policy change arising from the pandemic will be a rapid growth in car-free areas, reclaiming our urban centres for pedestrians and cyclists.

Human beings focus on highly visible events, such as the emptying of the airports after COVID, and wrongly assume that they are illustrations of wider trends. Single battles, even those as profound as the struggle against the pandemic, are as nothing compared to the longer war against climate breakdown. In a year’s time my guess is that we will find it difficult to quantify the direct impact of COVID on emissions. Nevertheless we are gradually beginning to flatten the curve of greenhouse gas growth as renewables become ever cheaper and companies around the world finally begin to take full responsibility for their impact on the atmosphere.