Can the fluxus consumer save Christmas?

Fashion from the Inside-Out

Transforming the Non-Place into a Place 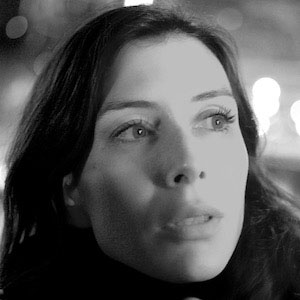 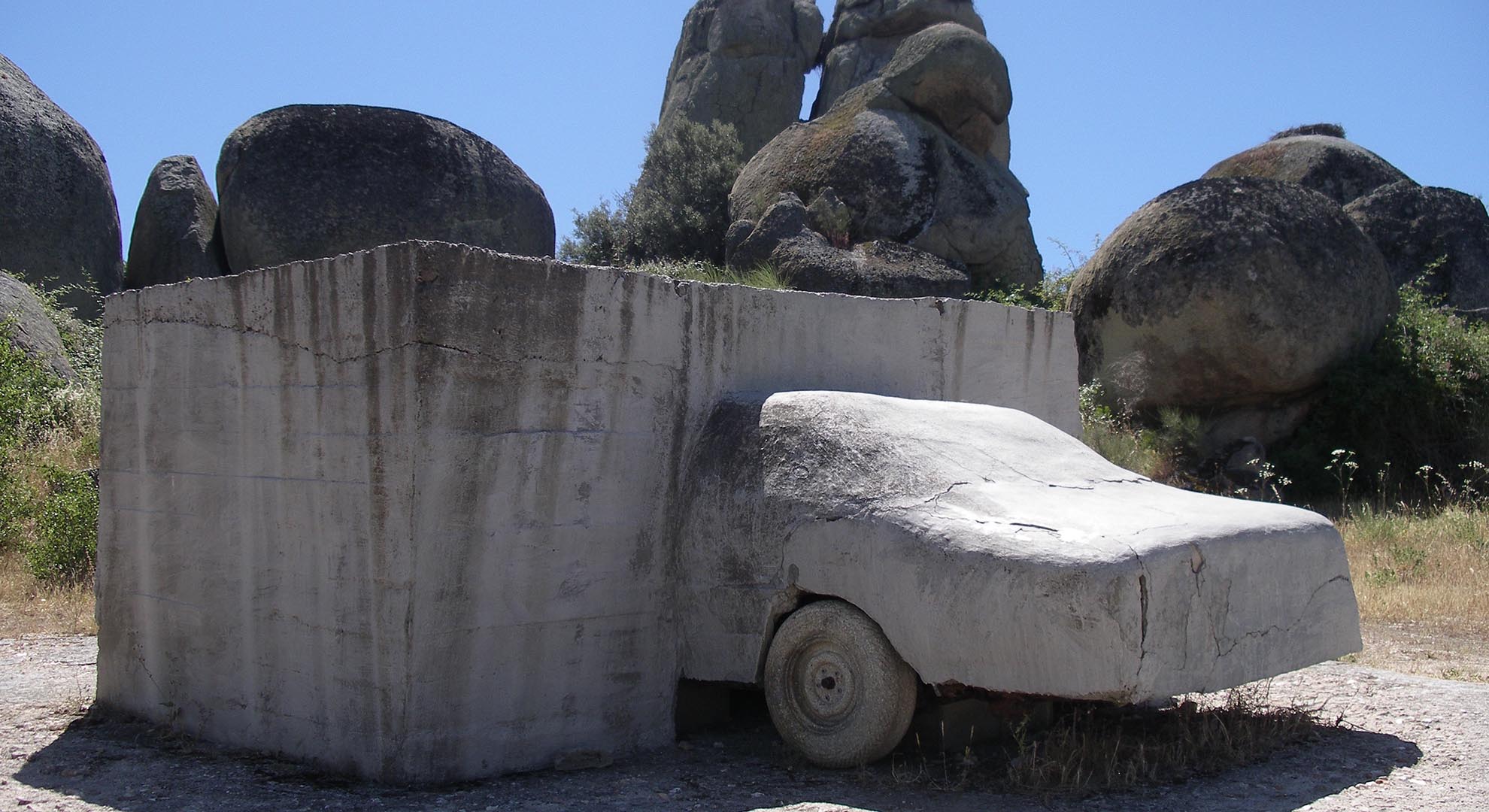 “No Toys at Christmas!” The warning went out across media outlets this past October. “Shortages everywhere.” “Permanent price rises.” “Bottlenecks.” “Trade war!” These were the declarations and speculations made by the talking heads on our smartphones as consumption demand rebounded faster than supply chains could bear.

But is a toy-less Christmas really on the top of your worry list? Even if the warning were true (there will be toys, just a reduction of buying options), the headlines were missing the point.

No one was talking about how supply chains account for more than 80% of consumer companies’ greenhouse-gas emissions. No one mentioned the nearly 25 million people who are documented as working in slavery conditions within these systems.

No one brought up overflowing landfills, electronic waste contamination, or the recent UN-commissioned report stating, “economies have used up the capacity of planetary ecosystems to handle the waste generated by energy and material use.”

Why was everyone acting as if the surge in consumption had to be accommodated at all costs?

Design or be designed

One of the great myths of our time—perpetuated by the language of both the media and economists—is that the economy is a natural force beyond our control. But we must not forget that market behaviors are created by human behaviors, so we can shape them to our will.

As consumers, our power lies in remembering our creative power to design our lives, and in turn redesign the systems operating our societies.

The attention-grabbing headline of “No Toys at Christmas” points to both a weak point and a secret weapon of consumer power today. Attention is the most sought-after resource in the digital world, and its value is only increasing the more we buy online.

On the disempowering side, this means that we are bombarded with more and more ads, targeted ever more precisely to our individual impulses. There are also exponentially more purchasing options than ever before. Our attention spans are shrinking as our decision fatigue grows.

On the empowering side, however, our wealth of choices and access to information means we can be hyper selective. Digital communities enable us to better organize and leverage our buying/boycotting power to demand greater transparency, sustainability and social responsibility from businesses around the globe.

And somewhere in the ambivalent middle, the communication channels of the internet—along with data collection, sentiment analysis, chat bots, and the like—enable consumer companies to respond to our every move.

Consider Amazon’s recent declaration to “be Earth’s most customer-centric company” committed to “a net-zero carbon future.” This seems like a big step in the right direction, if the promise holds. However, it means the power still resides in Amazon’s hands.

What would it look like if we could instead leverage our attention to subvert production, distribution, and consumption patterns?

“The creative fluxus person may well be a dominant form of human existence in the future,” writes consumer society researcher Mika Pantzar in his essay “Consumption as Work, Play, and Art.”

According to Pantzar, this creative fluxus person, as in the Fluxus artistic movement of the 60s and 70s, is born from a shift of attention: the viewing of “their own everyday with new eyes, as a creative process similar to an artistic production.”

This creative fluxus personality is found in the late stage of consumer behavioral patterns, which Pantzar divided into three parts:

These stages can be read both in relation to individual behaviors, and on a larger scale to represent the transformation of Western mass consumption over time.

Considering this third category, we can use the historic Fluxus movement to imagine how Pantzer’s fluxus consumer might act. We can conjure, as Fluxus artist Nam June Paik said, “a nomadic, postindustrial time (in which) we are more experience-oriented than possession-oriented.” In this era where everyone is an artist, artificial boundaries between producer, distributor, and consumer will blur.

In a fluxus consumption future every purchase or non-purchase will be a highly charged act that, like art, questions the current state of affairs. An act of production, on the other hand, might take the form of an ephemeral process that doesn’t leave a trace.

This could be a future that functions around new and ever-shifting paradigms of value and valuelessness. Resources and waste will trade places depending on context and desire. Highly centralized distributions systems may be upturned or circumnavigated, with products and ideas moving through mobile distribution nodes …

And when Christmas rolls around in this future, we will rely on our creative autonomy.