The regeneration of ports and the continuous evolution of the city 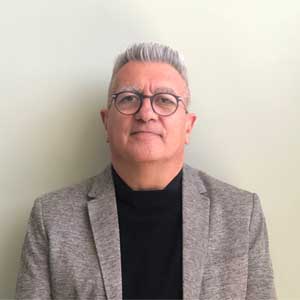 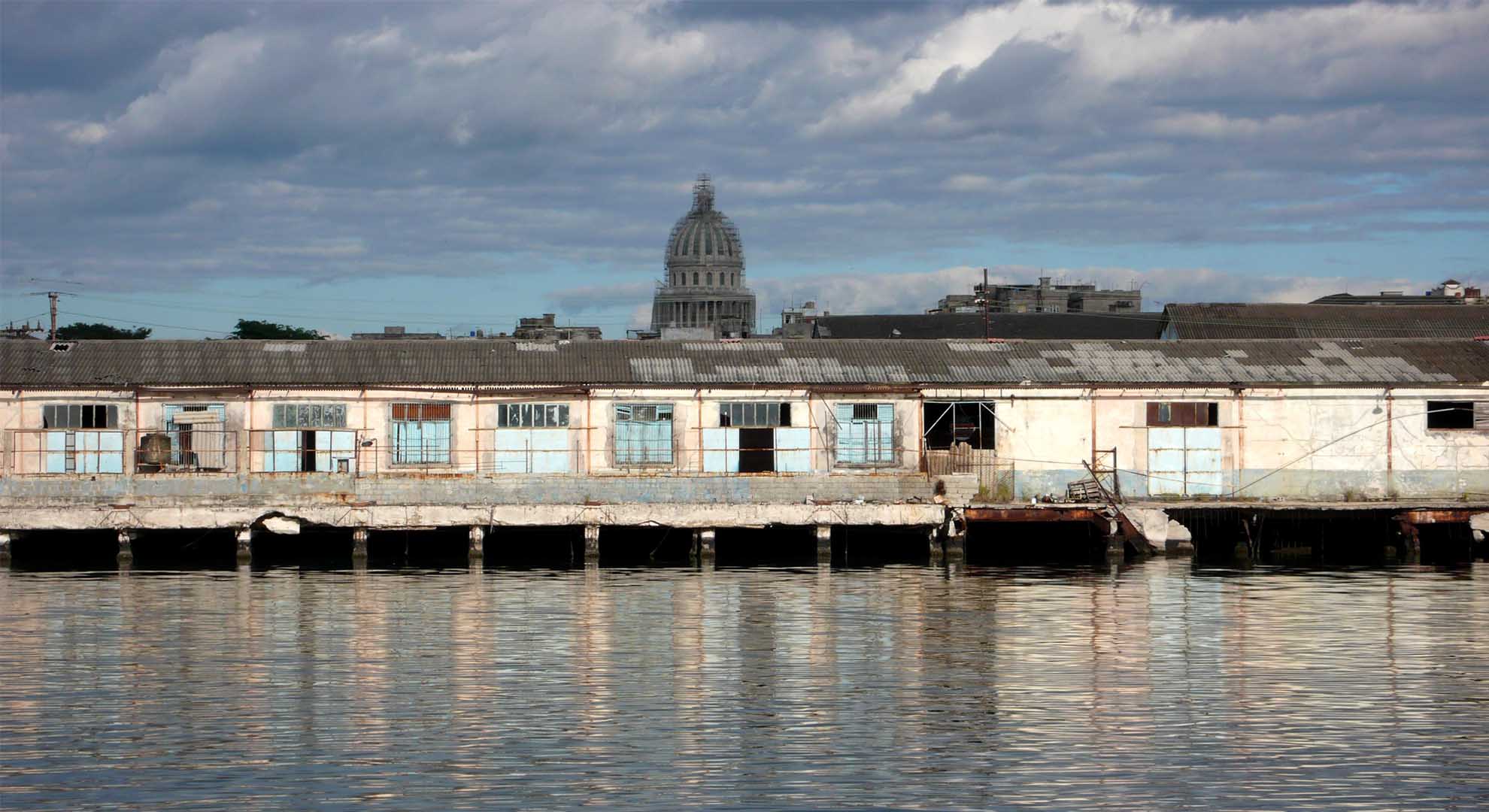 In their paper Teaching and Learning of Historical Time, Joan Pagès Blanch and Antoni Santisteban Fernández introduce an idea about the transformation and the passage of time in the life of cities: “Changes have a pace and an intensity, they accelerate or become slower. The terms evolution or revolution are used to indicate the pace and intensity of change. If change is analyzed from a quantitative perspective, concepts such as growth or development arise. Or the terms transition or transformation are also used to define the maturity of the change process. The negative or positive vision of historic changes is related to progress or decadence. All these concepts related to change are used by history for the interpretation of the society of every age.”

The history of ports can also be understood from this perspective. They first existed 3,500 years BC and this allows us to understand how the port city has evolved since its origin, an event fundamentally associated with the type of transport and exchange of goods whether by river or sea.

For this reason, when these urban areas—always located on the border between the urban fabric and a river or the sea—change their purpose they will not only promote a decision for regeneration that will change their form and function, but their transformation will also have an impact on the organization and appearance of the entire city. This quality derived from urban change explains how since the mid-20th century port areas have become the territories that have undergone the greatest metamorphosis in modern metropolises, reflecting the transition from a period of industrial plenitude to another, in which consumption, leisure and entertainment have been incorporated on the basis of a new interpretation of the culture of water in the city.

Port spaces, previously occupied by productive or industrial activities, have been progressively modified as a result of the diverse ways urban centers have developed. At the same time, the new scale of mobility and transportation resulting from the containerization of goods and the presence of another type of connectivity in communications on a global scale, moved the traditional productive uses away from the city, bringing industrial activities to the suburbs.

Gradually the buildings in port facilities were left unused as were the modes of mobility and the processes of arrival or loading of goods, replaced by new generation digital technology and logistics systems. The loss of traditional uses generated another dimension and type of occupation and consequently another intensity and social dynamics, which created the perception of territories without a destination, uninhabited, idle, empty.

Accordingly, the “empty land” was occupied by spaces for tourism and entertainment together with residences and specialized offices, transforming the social places representative of the urban life of the industrial era into global zones of hybrid identity.

In this context it is worth asking ourselves how to generate a new cycle of regeneration on urban waterfronts avoiding the effects of generality and promoting other relationships more linked to the spirit, economy and culture of production, given that sustainable territorial development represents one of the issues of greatest interest for contemporary urban and social planning.

Under these circumstances, the future of the city-port interfaces may be renewed through their changes, as an area that manages to stimulate the development of an intelligent social leap, a singular virtue that the port space also possesses in its geographical localization with respect to any other known place in the city we inhabit.

The possibility arises from associating the port context to a maritime cluster where it can be interesting to incorporate the development of new functions derived from cultural and creative industries within a vision of regeneration of the port urban territory, as long as this objective is also related to the impact generated by these type of activities on youth employment.

In the report The Orange Economy: An Infinite Opportunity, the Inter-American Development Bank states that, of the 3.3 billion workers in the world, the creative economy generated 150 million jobs in recent years, demonstrating that its greatest differential is the impact on the quality of life of the community, understanding that these types of practices produce a return on investment in social and symbolic currency.

This way of thinking about the evolution of the waterfront of a port city and the reuse of its previous existences, is also in line with the idea that a community does not progress only by the use of resources in projects or infrastructure, but that the priority is to build an interpersonal and networked decision-making system, tangible and intangible relationships that generate dreams, and emotions that link and integrate society with the cultural heritage of its city.

Comparable to the existence of an urban hardware and software.