Lighting the Landscape without Energy 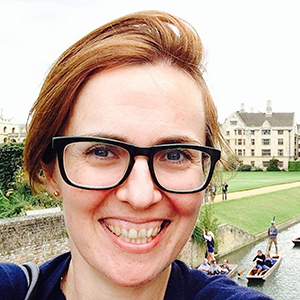 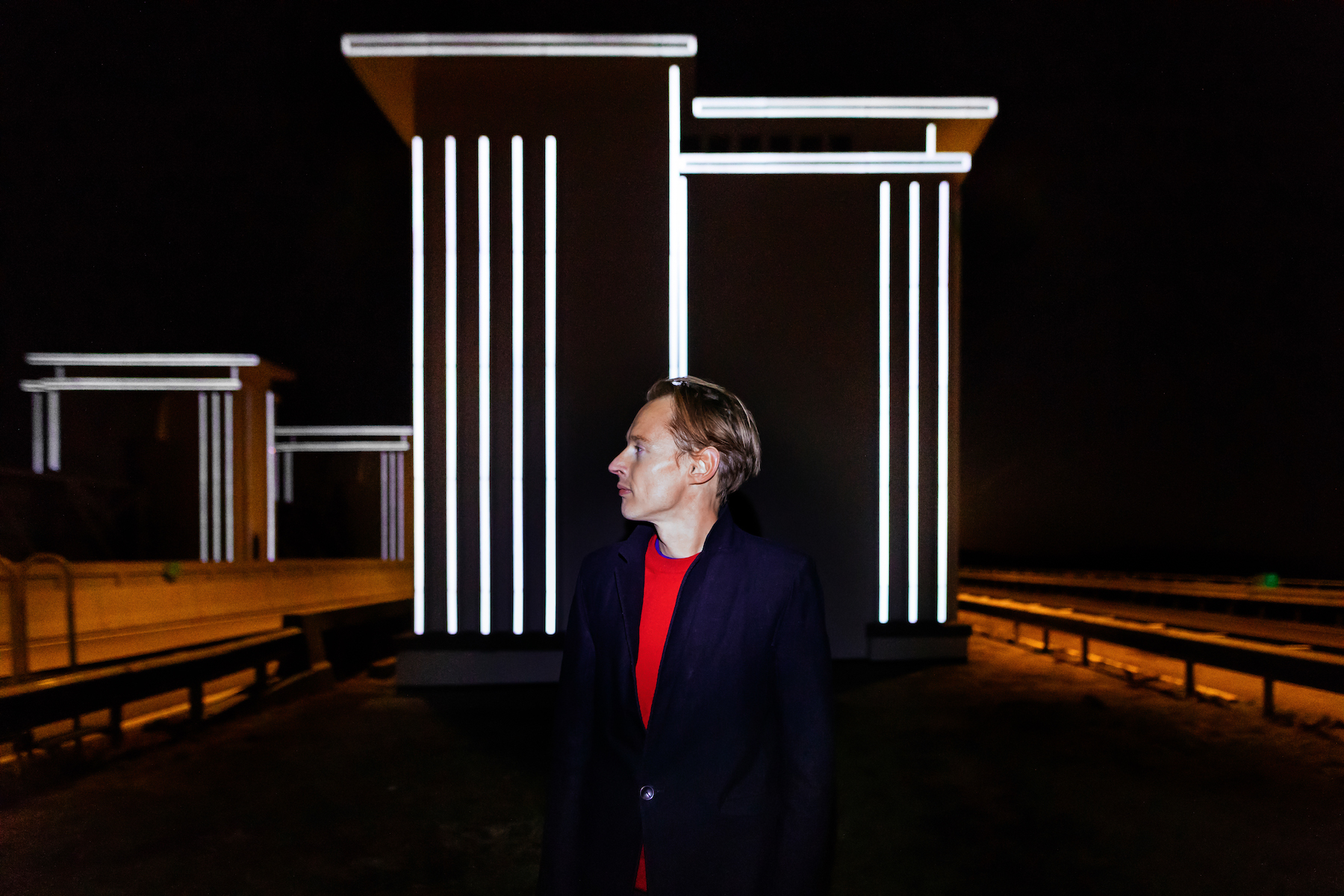 In 2015 the innovative Rotterdam-based artist Daan Roosegaarde was asked by the Dutch Ministry of Infrastructure to visually enhance the country’s iconic Afsluitdijk; a dramatic 32km-long dyke designed by Rem Koolhaas’ grandfather Dirk Roosenburg. Completed in 1932 it holds back the mighty North Sea and links the province of Friesland to the north of the Netherlands by road. The idea behind the project was to celebrate the country’s decades-long water management efforts, its 13 storm surge barriers, levees, dykes and dams, many of them engineering marvels but also unsung heroes, that protect this low-lying nation from rising sea levels and flooding.

It was to be completed in time to mark the 65th anniversary in 2018 of the deadly 1953 flood in southern Netherlands that cost 2,100 people their lives and saw another 70,000 evacuated.

“Dykes in the Netherlands are as holy as cows are in India,” says Roosegaarde, who describes the Afsluitdijk as “a zen line in the middle of the river that stops us from drowning.” His practice wanted the project to be as memorable and interactive as possible, but it also had to be maintenance-free as the road could not be shut down. Instead of using big lights and energy sources, the team thought: “why not try to show the poetry of a potential new world. A world where waste does not exist or where we use it or upcycle it,” says Roosegaarde.

Their ingenious solution was to coat the structure’s elegant and iconic 60 monumental entrance floodgates with the most “light-reflective material that currently exists” so that they would light up fleetingly as people drove by, creating a domino trail of luminescent structures and frames. “It’s a piece that works entirely from the lights of the cars passing by,” explains Roosegaarde. “There is no need for electricity, no solar panels, no light pollution.” By lasting only as long as the few seconds it takes for a car to pass by, “it celebrates the architect’s designs and the history of the monument but at the same time makes a statement about energy-neutral landscapes.”

This same energy-neutral zero waste philosophy can be seen in two other Roosegaarde projects. One is his Van Gogh Path near Eindhoven where photo-luminescent paint has been used to create a twinkling nocturnal bicycle route that references the artist’s work ‘The Starry Night’. This low-cost but hugely appealing intervention has helped boost short-stay tourism to the area, where Van Gogh once lived, by 31% in four years. The other is his Smart Highway project where the edges of a 1,500m strip of motorway southwest of Amsterdam have been marked with photo-luminescent green lines that charge by day and glow by night, doing away with the need for energy stress and harsh overhead lighting (the lines can be topped up with solar panels on cloudy days).

The Smart Highways project is a three-year collaboration with Heijmans, the Netherlands’ largest infrastructure construction firm. Roosegaarde met the company’s CEO at a lecture about innovation in mobility in which he wondered aloud why the focus was always on cars instead of roads. “Billions go into the R&D of cars but roads just have to be cheap and maintenance-free,” says Roosegaarde in disbelief. “That’s weird to me because roads are what you see when you are driving, you don’t see your car. And roads dominate and determine the landscape so much more. It’s also what you leave behind for the next generation.” The results of this pilot project, which is now being tested in other countries in Europe, will go some way towards helping the Netherlands achieve its ambitious target for energy-neutral motorways by 2030 (since the Dutch don’t mess about, the target has been enshrined in law).

Roosegaarde’s work is hard to define but its hybrid nature is what arguably makes it so appealing.

“There’s a power in just making things,” Roosegaarde likes to say. “Making them and showing how they work.” He is often called an artist but a lot of his projects encompass architecture, lighting design, science, technology and nature studies. When he was at school he remembers people asking him what profession he wanted to go into and thinking, “But I don’t want to choose.” He eventually decided to study fine arts and later did a Masters in architecture but freely admits that “80% of what I am doing I was never educated for”. When you do something new or want to innovate you always start as an amateur, he believes. In the course of his career he has already had to become an expert in pollution, climate change and space debris.

His practice is currently exploring ways to clean up air space and busy designing and installing hi-tech smog-cleaning towers that governments in China, India, Mexico and Poland are enthusiastically embracing and installing in city parks and squares.

He has also developed energy-harvesting kites that stay up in the air for months and generate enough energy to power 100-150 households an hour as their cables “pull and search for the wind”. By making the cable light-emitting they become “beautiful, dancing lines of light that also produce energy.”

With Roosegaarde, aesthetic considerations are never far behind the desire to innovate, as his work with light-emitting algae ably demonstrates. “Innovation isn’t just sensors, microchips or the future, it’s also about learning from what’s already there and using nature to make a more future-proof world,” he says. His initial experiments with one of the oldest micro-organisms on earth were shown in the Afsluitdijk’s historic bunkers at the end of last year. When people walked on cases filled with these algae, they would light up in response to the vibrations.

Roosegaarde and his team are currently working with scientists to make these algae live for as long as possible and emit as much light as possible. “Why can’t we use algae in our street lights in the future?” he asks excitedly. Finding a way to keep the algae alight would be the simple part he says, the difficult part has been making – and keeping – them happy. “They are real divas!” he laughs. “One degree warmer or colder and they stop doing anything. If one colony doesn’t want to work the other colonies copy that behaviour.” White light is their food source and they love vitamin B12. Roosegaarde and his team are learning, as ever, on the job. “Energy is everywhere,” he says. “All we have to do is harvest it.”

Featured image: Daan Roosegaarde in front of his Gates of Light project.