How we have tamed extreme environments

Interactive Documentary on the Grenfell Tower 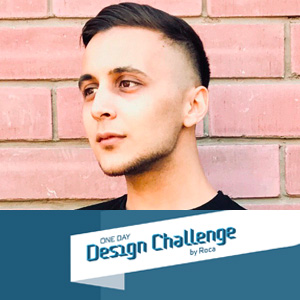 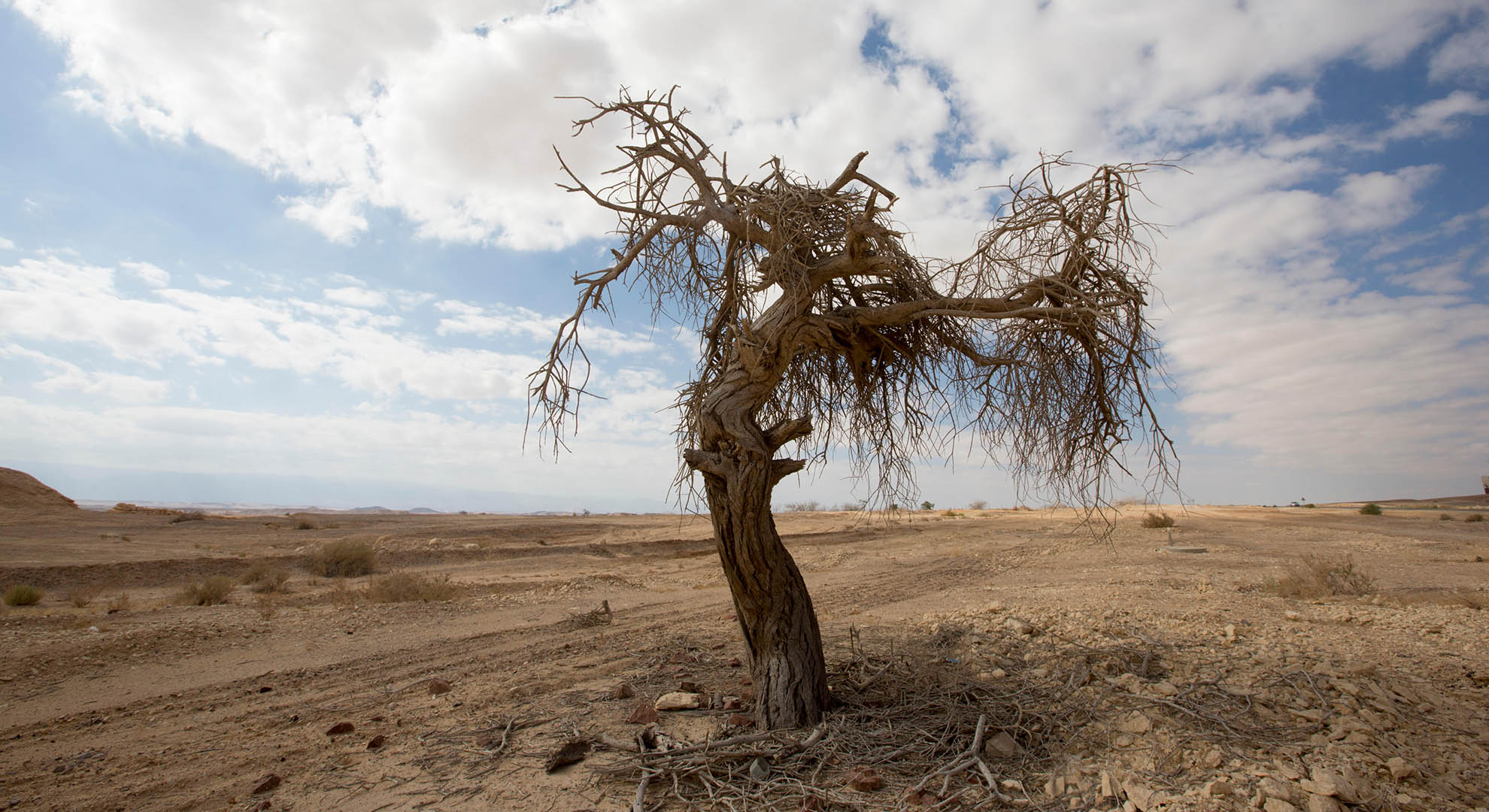 It is safe to say that a considerable part of mankind has always lived and developed successfully in severe weather conditions. By altering landscapes, creating complex irrigation systems, building dykes and barrages, people have managed to advance agriculture. That meant a boost in population, which subsequently led to the development of culture, crafts and science. Construction also adjusted to unwelcoming environments. Consequently houses underwent changes in order to meet people’s growing demands and construction standards, such as regular ventilation, protection from extreme temperatures and sand storms, and other factors.

So, how do people live and build in severe conditions these days? What has changed? What advances are modern bioclimatic architecture and construction about to make?

Let us look at deserts as an example.

Right now, as we sit in air-conditioned rooms, there are still tribes living near the equator that use old methods for protecting themselves from the heat. Houses made of clay and brushwood, which are able to provide sufficient ventilation and thermal protection, are common. Some build a hut inside another hut in order to keep the interior temperature lower. Modern methods are more elaborate. Net facades, sun blinds and dynamic facades are gaining popularity.

Dynamic solar shading is a system of kinetic structures. Its advantage is that the protective shades move in order to cover the side of a building that receives the most sun. The largest buildings with automatic solar shading are the Al Bahar Towers in Abu Dhabi, which are a great example. As a part of the bioclimatic design project, the Aedas Architects firm the building with motorized triangles, which when folded form a floral Arabian pattern. The Arab World Institute in Paris is also worth mentioning, as the architect Jean Nouvel introduced solar shading as a part of the interior. The panels are made of diaphragms forming a pattern, which automatically open and close depending on the intensity of sunlight.

We can harness the scorching desert sun. Countries with deserts can make use of solar energy for saving resources. Such countries have an unmatched edge over mainland Europe due to the large space required for the installation of alternative power sources. It has turned out that covering as little as 0.3% of the territory of the Sahara Desert with solar panels can provide electricity for the whole of Europe. It is also expected that a vast number of solar panels would condense water in deserts, which could be accumulated in artificial reservoirs, and improve irrigation and to reduce water shortage.

Undoubtedly, the lack of water is an acute problem in deserts. Modern water-and-irrigation-producing technologies are nothing more than an upgrade of methods used centuries ago.

Israel is the most advanced country in terms of water recycling. That includes desalination of sea water, waste water treatment for agriculture and using sea water for breeding marine fish and drop irrigation.  Israel’s blooming and leafy streets and highway pavements serve as a good illustration. The Arabah Desert is one of the driest places in the world, with an annual rainfall of several dozen millimeters a year. Nevertheless, due to drop irrigation, the region has become the largest supplier of fruits and vegetables. Sometimes, the Arabah Desert is referred to as a “vegetable warehouse of Israel”. Over 60% of agricultural goods exported by Israel are produced in the Arabah.

On balance, it can be concluded that throughout history people have adjusted wild landscapes and conditions to their needs. In addition, advances in technology gradually reduce almost the negative impacts of living in extreme weather conditions to almost zero.