Film: ‘Do More with Less’

When the New York studio Anton & Irene premiered its interactive documentary One Shared House, on Irene’s childhood experience in co-living, they could hardly imagine that the film would serve as an excuse for SPACE10, Ikea’s future living lab in Copenhagen, to commission them an open project that would revolve around the concept of co-housing.

That’s how this team of designers came to create the One Shared House 2030 digital project, an online, anonymous, open and collaborative ‘playful research’ survey, in which everyone is invited to participate giving opinions on different aspects of what their ideal co-housing model would be like. An experimental project that aims to capture the pulse of future societies involving the citizens.

To date, over 100 thousand people from more than 180 countries have participated, and results are already available on what this hypothetical community house of the future, of a not so distant year 2030, could be like. 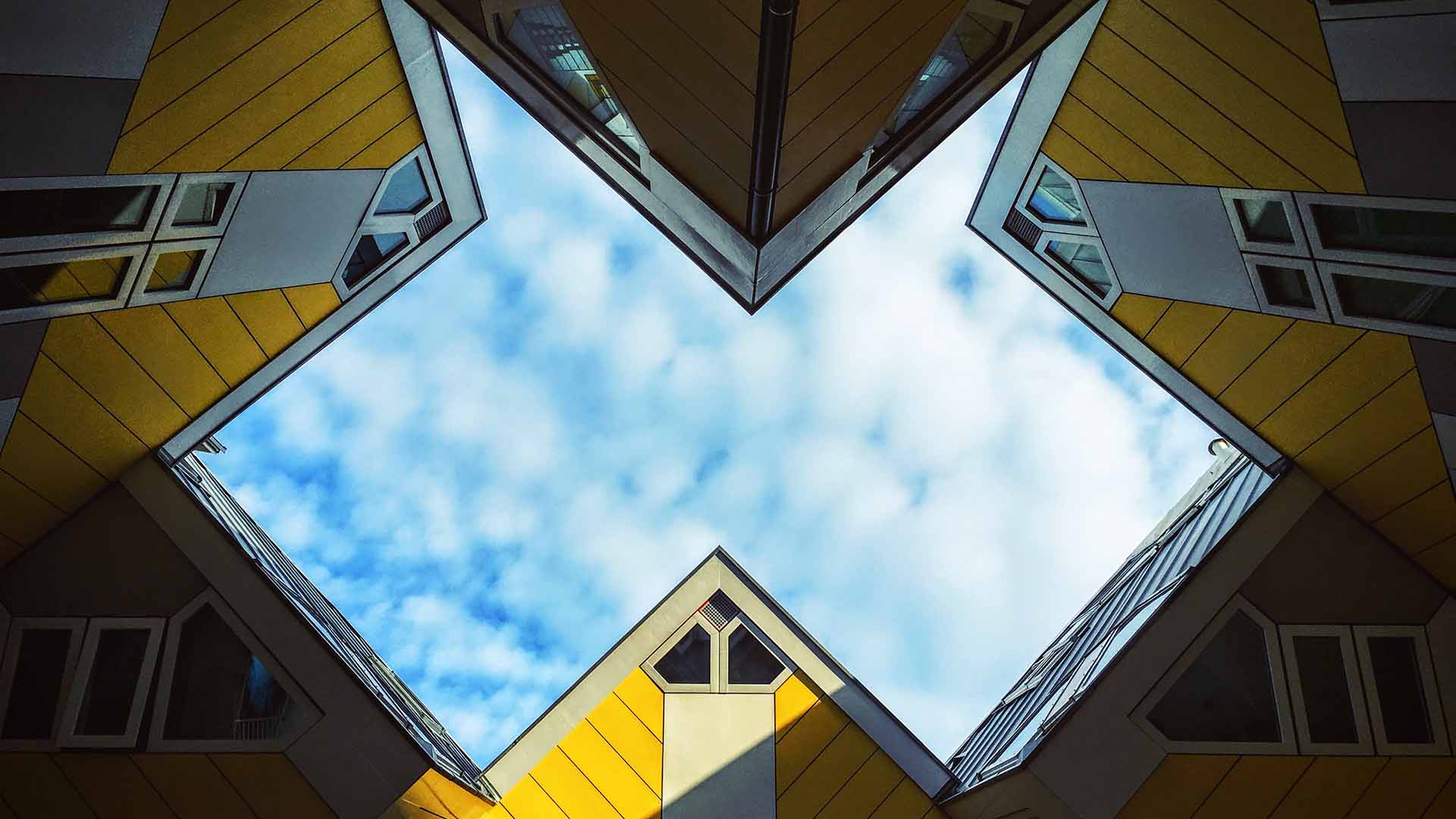