Discovering the Magic of Science 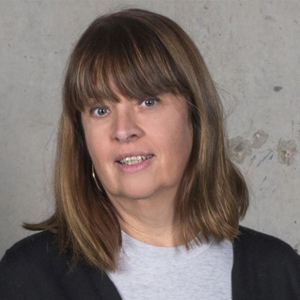 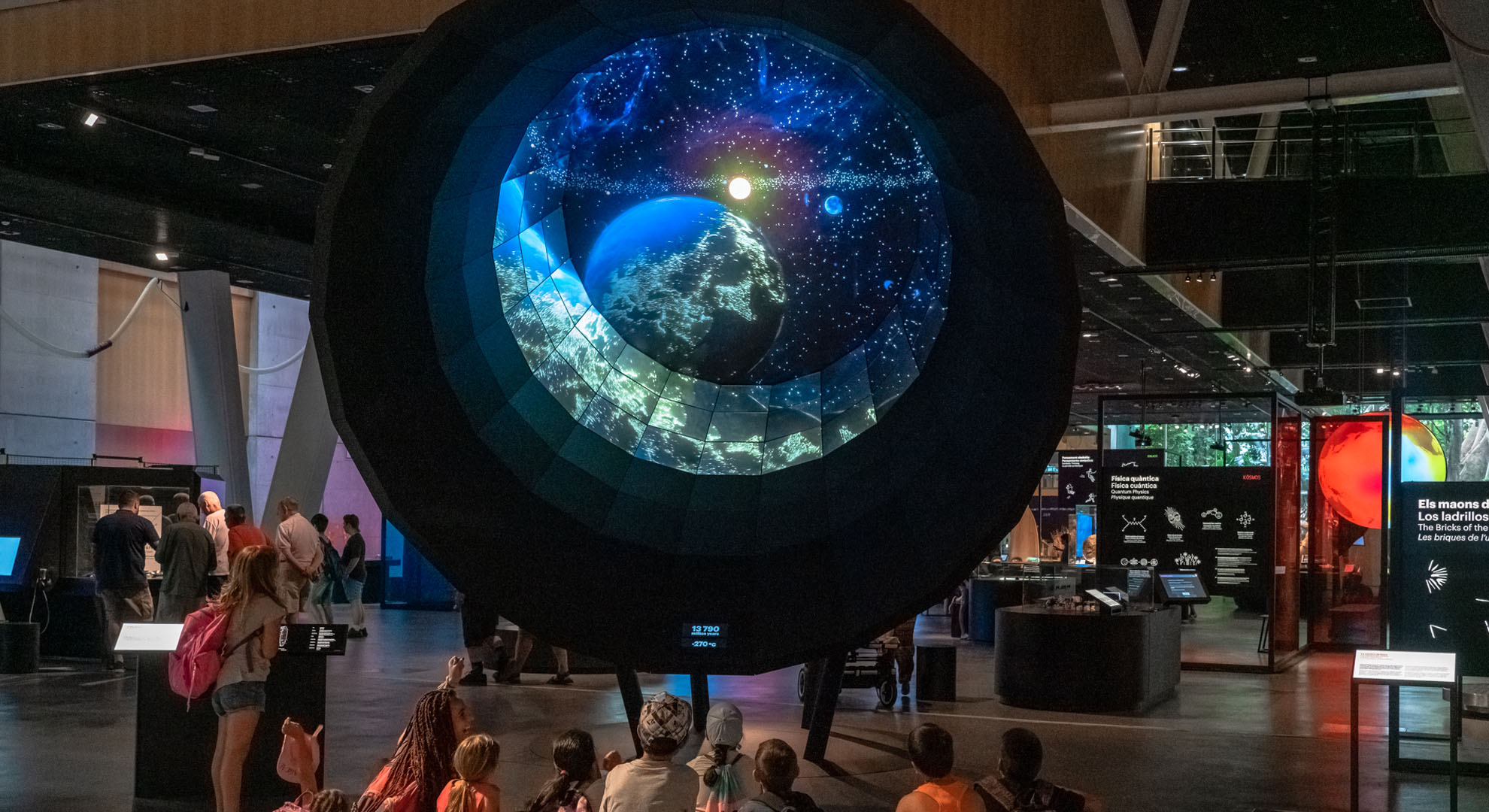 “I am among those who think that science has great beauty. A scientist in his laboratory is not only a technician: he is also a child placed before natural phenomenon, which impress him like a fairy tale.”

Marie Curie was the first person to receive two Nobel Prizes and a pioneer in the field of radioactivity. This is why she is one of the three people who welcomes us in the hall of CosmoCaixa, Barcelona’s science museum. Her statement in which she speaks of the beauty of science and compares a scientist’s reactions with the impression a fairy tale makes on a child provides us with the perfect basis to state that a museum dedicated to science can be a place in which to be happy.

Some people may think that science is boring, hard and unintelligible, but as Marie Curie tells us: discovering its phenomena is magical. Understanding how DNA works, taking a closer look at the microorganisms that inhabit and form part of our bodies, meeting our ancestors and discovering what skills they had, standing captivated by the representation of the Big Bang or proving the inertia of a body in motion are some of the things visitors can observe in CosmoCaixa, and not only observe but also touch. Discovering, handling, activating and encountering are actions that give visitors a highly authentic experience. This is the way to understand science!

Everything in the new Sala de l’Univers, CosmoCaixa’s permanent exhibition hall, is designed to enhance discovery, to achieve the goal that the museum’s team set for us: to create a scientific vocation. The room is designed to arouse the curiosity of every single visitor. The permanent display is organized into three large thematic sections: Cosmos, Evolution and Frontiers of Knowledge.

There is also a new space, the Math Lab, dedicated entirely to mathematics. The hall is structured around a central plaza with a large staircase. The route is not obvious, the modules aren’t neatly arranged, the dividing structures aren’t opaque; the room aims to be a whole, like our own world, where everything is interconnected. The walls are colored glass; transparency is a deliberate design choice.

The visitor experience is found in the interactive modules. They are experiences that are offered in all areas of science: it is the “Please do touch” museum. A statement that has had to be tempered in times of COVID but which, thanks to science itself, will undoubtedly be valid again very soon. The modules are on structures that are grouped thematically, at different heights, seeking constant collective participation. Logically, the new science museum is largely the heir of previous museums; it has been modernised but its essence has remained. That was part of the project’s remit; it was also part of our initial perspective.

The entire Sala de l’Univers project was very intense and very interesting, a rarity. The team agrees that during the nearly four-year process, we should highlight two particularly exciting moments. The first was when the hall was emptied. As if we found ourselves in the instant prior to the Big Bang. A truly dizzying sight: a 3,000 m2 empty room, a hall in which there had previously been hundreds of interactive objects and experiences, a space that in the previous year alone had been visited by nearly a million people. Now we had to fill it up again and so we did, a process we had prepared for very carefully.

The second moment has no specific date: it is every day that you go back to the museum and see how alive it is, how it is being used. Seeing the visitors, the girls and boys, the teachers, the mothers and fathers or the hall monitors interacting in the space, seeing how they enjoy the hall. That is immensely satisfying.

Imagining spaces and designing museum experiences is incredibly rewarding. Going back to these places is always a pleasure, a pleasure that can only be understood by those of us who have been working there. We know the secrets, the difficulties, but we can also see the initial, sometimes mad, ideas that have matured and are now fully operational; some of them have even become symbols of the new museum. Seeing how a project like CosmoCaixa serves to transform, educate, create value, provide knowledge and connect with ourselves as an intelligent species has been an amazing challenge.

Main image: Students in front of the module “Big Bang, the Expansion of the Universe.” Photo © MediaPro