From paternalistic systems to a systems approach

The Future of Architecture 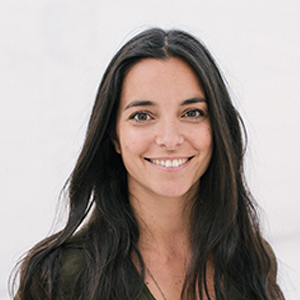 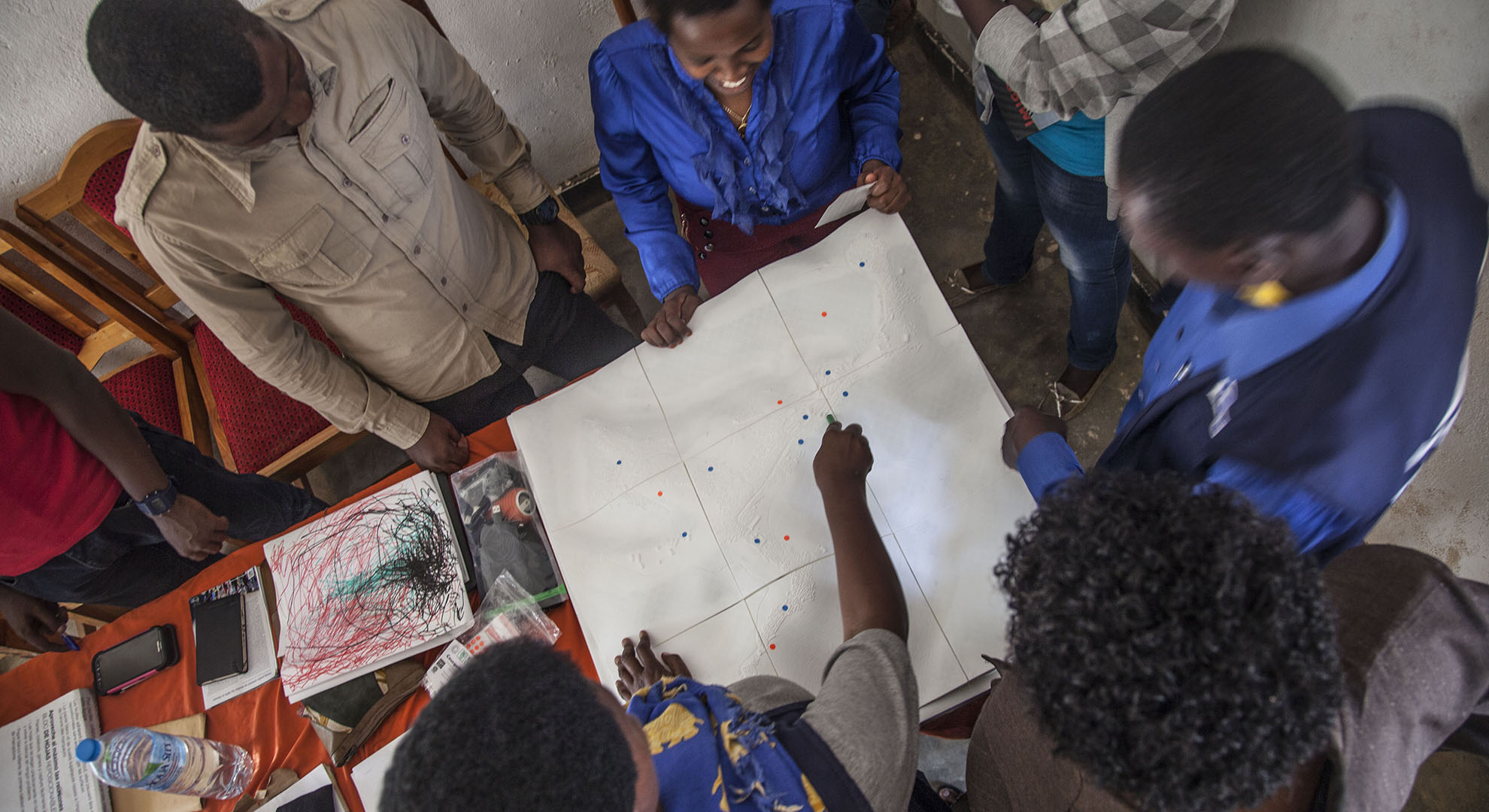 In East Africa this means an important change from a usually foreign-funded pro bono approach to single-focused linear-thinking interventions. For centuries the promotion, planning, and construction of projects with a social program in the region were based on usually imported ideas to solve in many cases preconceived, assumed needs. These largely foreign-funded projects responded to donors’ agendas and timelines, with contextualization and the participation of local populations relegated to the margins.

The evolution of social architecture in East Africa

In the 18th and 19th centuries along the Swahili coast, the Ottoman Empire built mosques and madrassas and the Portuguese and other European settlers built churches and schools. Countless are the examples of the late 19th and early 20th-century colonizing missionaries and their educational, religious, and health facilities along the coast and inland. These imported religious and educational beliefs, as well as imposed systems of government and control, modified culture in the area forever. Despite having usually well-intentioned social goals and accomplishing those to some degree, these interventions also disempowered local leaders, destroyed traditions, and brought foreign illnesses and destruction to the region.

Even after independence, the international community and its development and humanitarian efforts led social projects in the region. Notwithstanding many positive efforts and successes, many of these projects—especially those led by small charities and NGOs—thought of architecture simply as a container for their “positive” social programs, and promoted the employment of pro bono local and foreign workers on a short-term basis (in many cases young summer volunteers).

These projects largely maintained the paternalistic approach of former efforts and brought in foreign ideas with little awareness or knowledge of the context where they were implemented. The scarce involvement of local design professionals contributed to architectural elitism in the region, diminishing the chances for local architects to become involved and make a living from designing and building “social projects.”

The global economic crisis of the late 2000s and subsequent lack of funds for international development, promoted a change of paradigm in imported and decontextualized social projects. In addition, in the 2010s, the region began to seek ways to enhance and embrace its architectural, artistic, and innovative potential.

Interconnectedness and complexity started to fall within the radar of project planners and implementers. Architecture’s social role as an enabler of economic activity, power and culture, as well its environmental impact, began to be considered. It moved away from being considered a sole container of social programs to becoming a social agent in itself. International-national partnerships strengthened. A key movement ensued in which funds were designated to improve architectural programs in public education that integrated social and cultural concerns, as in the case of programs like EaiBc in Ethiopia, UR in Rwanda, UMU in Uganda, and others.

Young architects now have job opportunities in profitable and socially oriented local studios such as FBW, Orkid Studio, MASS Design Group, Creative Assemblages, Local Works, and Kounkuey Design Initiative. Even though the pro bono foreign-savior approach still exists, the field is slowly taking a more participatory, open-ended, systems approach. The chances for local architects and designers to create their own studios and engage in projects that have meaningful social impact are increasing.

What does the future hold?

Social-minded architecture in the region is shifting from a narrow focus on the programmatic power of a specific intervention to an idea of the project as a process that involves of a myriad of actors and acts a vehicle for catalytic societal change.

In line with the ever-growing complexity and interconnectedness of societal needs, design that seeks positive social impact in East Africa is embracing the meaningful participation of diverse stakeholders and beginning to focus on a systemic and fractal approach that accept that  those traditionally understood as inherently “social” can also play a role in exacerbating social problems.

Interesting experiments and initiatives are taking place in contested urban and rural environments of East Africa, ranging from mapping, academic research, architectural and urban interventions, and product design that reinvent, recycle and upcycle forms, materials, and techniques with an ever-growing social focus. The fast-paced urbanization and demographic growth in the region is pushing the evolution of architecture’s social role, which is yet to be fully explored.