Fashionable at Any Age

Celebrating inclusive empowering design for everyone

Unlocking the Potential of an Ageing Population 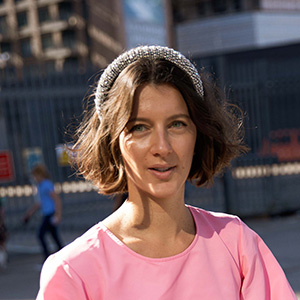 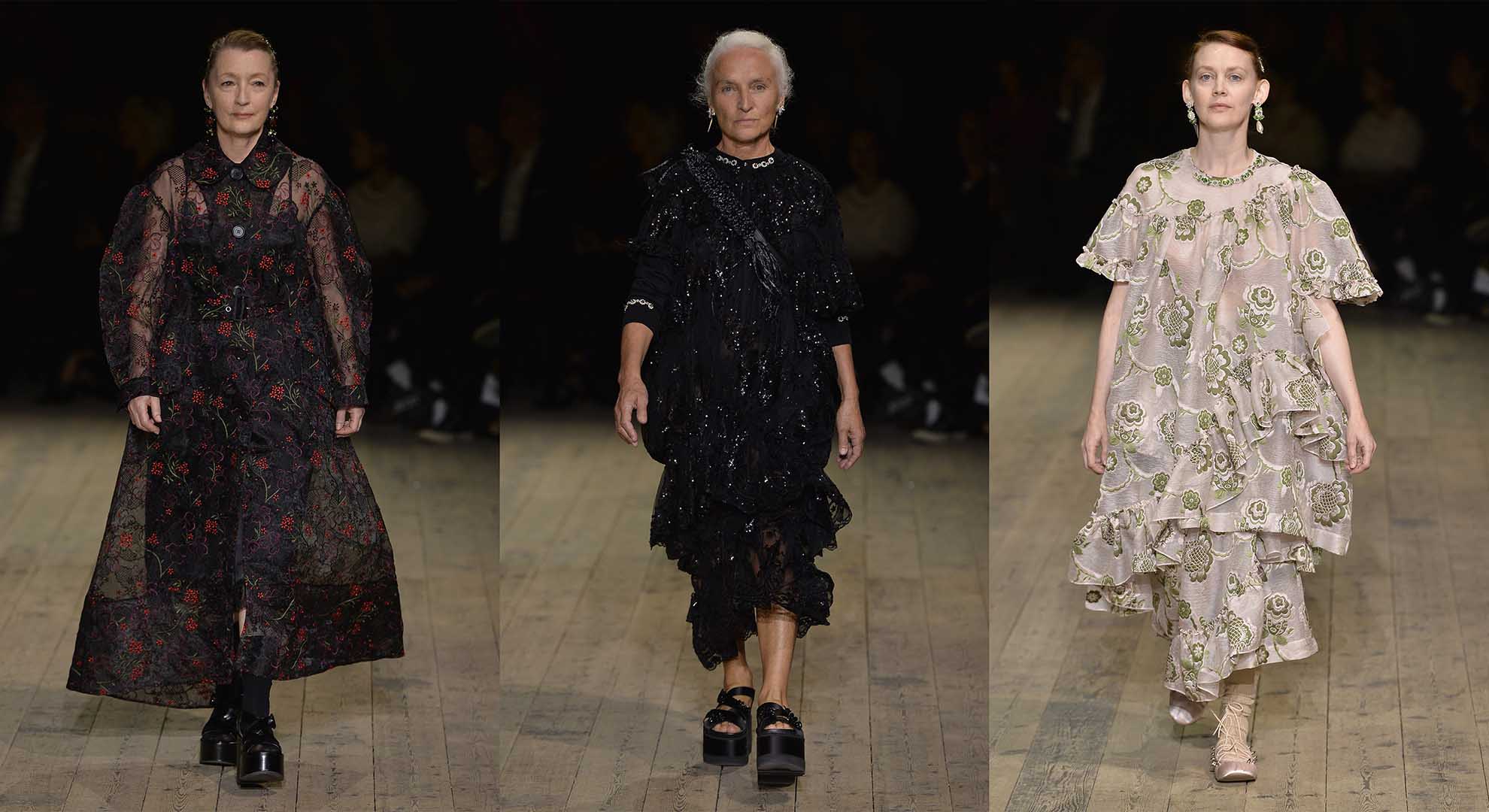 Society is changing, and so, as a result, is the world of fashion. For decades, there have been strict sartorial boxes to tick, dictated by your body type, gender and age. But the rule book has been thrown out the window, in a bid to reflect the current demographic.

Genderless fashion—whereby the lines between masculine and feminine fashion have been blurred—has been widely embraced both by designers and the high street, with the likes of ASOS releasing a unisex collection.

So too, has size-inclusive clothing, though this has yet to be broadly reflected on the catwalk. And yet another big change is happening, one which the Business of Fashion has aptly named “greynnaissance.”

For a long time, women have been expected to fade away into the background once they’ve reached “a certain age,” usually 40, in which they are suddenly deemed undesirable by society. And thus they aged out of mainstream fashion, forcibly steered away from trend-led pieces, towards more sensible knitted two-pieces. It was no surprise that as a result, many women suffered from the so-called “invisible woman syndrome.”

There is of course, also a bit of a generational issue. My mother, at the age of 66, still wears crop tops and cut-off shorts in summer, and looks all the better for it. However my grandmother, in her late 80s, thinks short hems and jeans on a woman over the age of 50 is inappropriate.

But no more. Over the last four or five years, there has been an industry-wide shift towards including women of all ages. Designers who have long prioritised millennials and Generation Z are turning to baby boomers to model their clothes, both on the catwalk and in advertising campaigns—no doubt recognising the influence and spending power of a neglected clientele. CELINE pioneered this in 2015 by putting the then 80-year-old author Joan Didion on billboards.

Since then, designers in New York, Milan, London and Paris are following suit and presenting their collections on older models. At Dolce & Gabbana, we saw Carla Bruni (51) and Monica Belluci (55), at Louis Vuitton, Kate Moss (45) and at Yves Saint Laurent, Naomi Campbell (49) and Amber Valletta (45).

In London, both Simone Rocha and Molly Goddard celebrate women of all ages and sizes.

Perhaps the most celebrated moment of the entire Fashion Month in September was Jennifer Lopez, closing the show at Versace. The singer and actress, 50, wore an iteration of the green tropical dress she first wore to the Grammys in 2000, when she was 30 (and which incidentally was the reason Google Images was invented).

In that moment, she proved that style and confidence transcends age, and as a result, the dress, which won’t launch until March 2020, has a wait-list so long that retailers such as Browns and Moda Operandi are likely to sell out immediately. Unusual given the £7,000+ price point.

At Paris Couture Fashion Week last summer, Celine Dion, 50, was the star. Her fashion-forward looks not only proved that you can wear anything at any age, including hot pants, but landed her in all the big fashion magazines from Marie Claire to Vogue and Elle, and earned her her own hashtag (#CelineTakesCouture).

Off the catwalk, brands are becoming more inclusive too. It is not so much designing for a specifically older audience, as not excluding them from styles that are deemed too young.

“Always inclusive, always empowering, we create a fusion of original hand-painted prints and timeless silhouettes to flatter every woman, irrespective of age, season, size, nationality or time of day,” they say.

Cora Hilts, cofounder of Rêve En Vert, a shopping platform that not only focuses on sustainable fashion brands, but on age-neutral ones too, explains she doesn’t want to single anyone out.

“There is no one group that should not feel empowered and inspired to live a sustainable lifestyle. We wanted to reflect that in our aesthetic so we actively chose in our last campaign to celebrate the beauty of an older model—at the age of 44, she was wise and committed and was letting herself age gracefully and naturally. We felt that was such a beautiful reflection of our ethos and a celebration of natural beauty and will continue to use older models in all of our campaigns,” she says.

Age has never been so chic.