When architects participate on urban placemaking projects with local people, giving them a genuine voice, and the results are put on show in public spaces, the result can be extraordinarily illuminating. 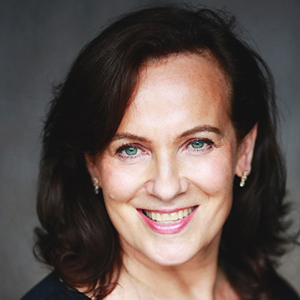 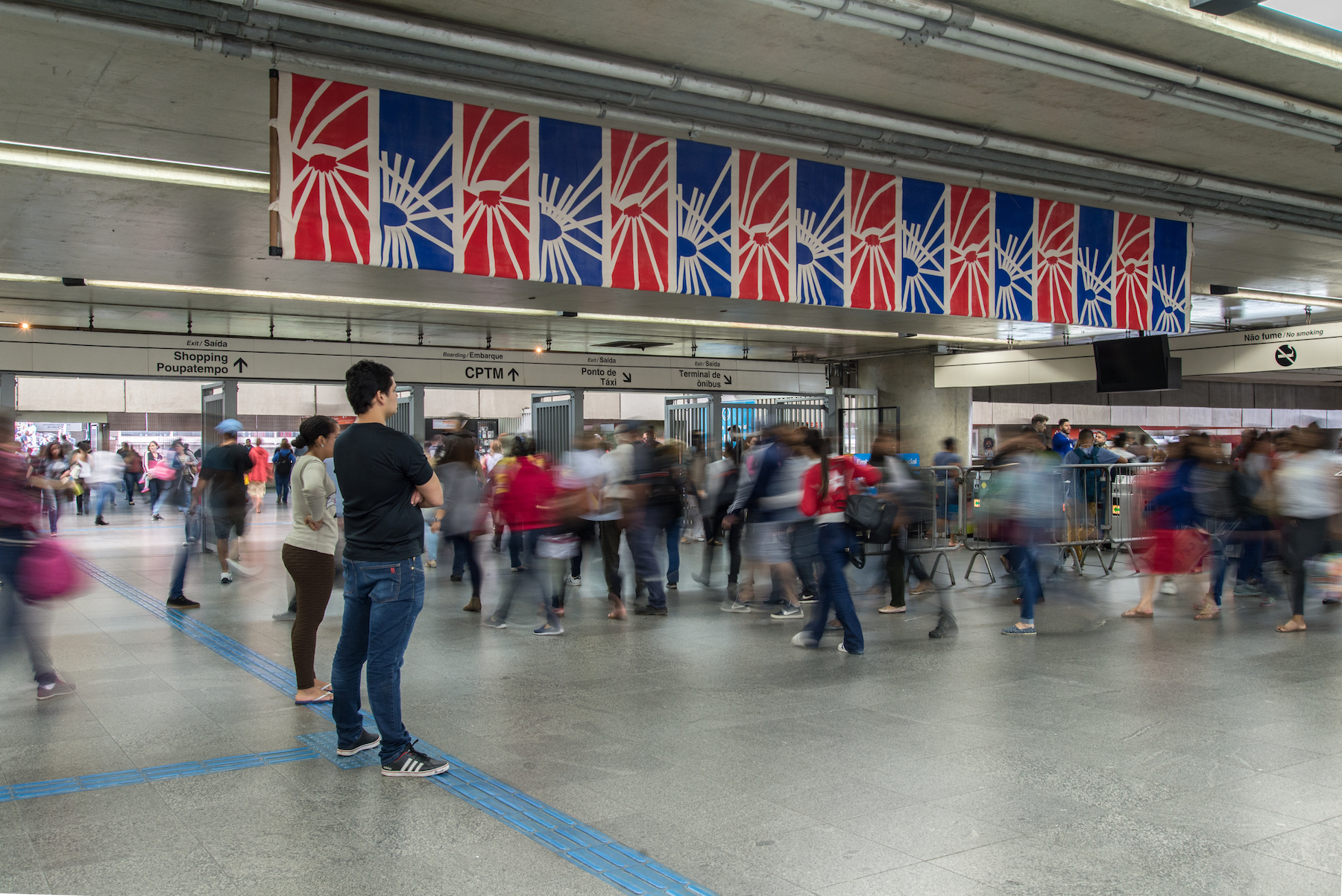 Led by architects Alex Furunes, a Norwegian based in Hanoi, and Maria Cau Levy, an artist, architect, and member of the Brazilian Goma Oficina Platform Colaborativa collective based in São Paulo, Fronteira Livre (‘Free Frontier’) was an important collaborative project held within the 11th São Paulo Biennial of Architecture staged in the autumn of 2017. It demonstrated how effectively the participatory practices of urban placemaking can bring together specific and diverse groups of people.

By exploring creative expression through a sense of togetherness, feelings of isolation can be overcome and participants can feel more empowered to deal with urban life. They gain new creative and technical skills that can be used in a positive, constructive way on a smaller scale on future occasions: for example, in their own living spaces, community centres or places of recreation.

The urban placemakingproject involved an immigrant group living in the city, eight members of the CAMI Migrant Support Centre, the São Paulo Metroand the DAFAM FAU-Mackenzie School of Architecture, who made a film about the project. It fulfilled the ambition of Marcos Rosa, the Brazilian architect who directed the São Paulo Architecture Biennial, giving it the theme ‘Em Projeto’/‘In Project’. The focus of the event was the processes of ‘making’ a city, and in 2017 it took place in public urban spaces. Its intention was to give people a voice through an established cultural platform. The São PauloArchitecture Biennial was founded in 1973 and is one of the most important exhibitions promoting innovation in architecture in Latin America.

Six patterned banners, each with individual slogans, were displayed in different metro stations on the red line of the São Paulo network, one of the newest and most modern in the world. The organisers chose stations on the busiest line in the system, which carries 4.7 million passengers a day and is also used by a high number of immigrants. “We provided the thematic framework, and the stories and choice of patterns and symbols came from the migrants themselves,” explains Furunes. “They also made the banners, each of which had its own printed pattern with 4 lines, words and a symbol. They created beautiful patterns – they had a very clear idea of how the symbols should be.

Borders was the main theme of Fronteira Livre. The number of immigrants to Brazil has increased by 160% over the last decade. With some 9.8 million inhabitants, São Paulo is a natural magnet for immigrants, and the largest city in Brazil. Predictably, creating a new life is hard. “We have to reorganize ourselves. Who I am, where do I come from? Each of us has our story, but it is the story of all us which predominates,” explained one of the participants.

The group, who had come from Bolivia, Peru, Angola, Haiti and the Congo, had crossed the border into Brazil, but regularly faced invisible cultural, social and economic borders. Before planning the banners, each person shared their personal stories since their arrival in Brazil. These inevitably included lots of negative experiences, but “having been through what we have, you have to laugh,” said one.

Each metro station chosen for the project was given its own slogan. At República station, it was Leave Fear Asidebecause, as participant Claudine explained, “here you can find all kinds of people, and you can get scared.” In the area around Itakera station, where people live in a particularly vulnerable situation, the banner encouraged immigrants to dream, while at Tatuapé it was about the importance of having strength to continue.

The banners were approved by the São PauloMetro, which regularly exhibits artwork inside the stations. They looked similar to some other signage in the stations but, being so colourful and prominent, they immediately attracted attention. The symbols on the banners included strength depicted as a snowball, a weighing machine of justice, a megaphone, and an open eye.

Goma Oficina has worked with immigrants before,and CAMI has a strong track record in providing valuable orientation to immigrants. However, facilitating immigrants to tell their collective stories through the statements and symbols was the first of urban placemaking project its kind, and proved how participatory design and dialogue can strengthen a sense of urban citizenship.