The rise of renewables

Podcast: How to build green

The Future is Renewable 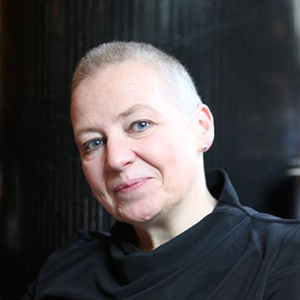 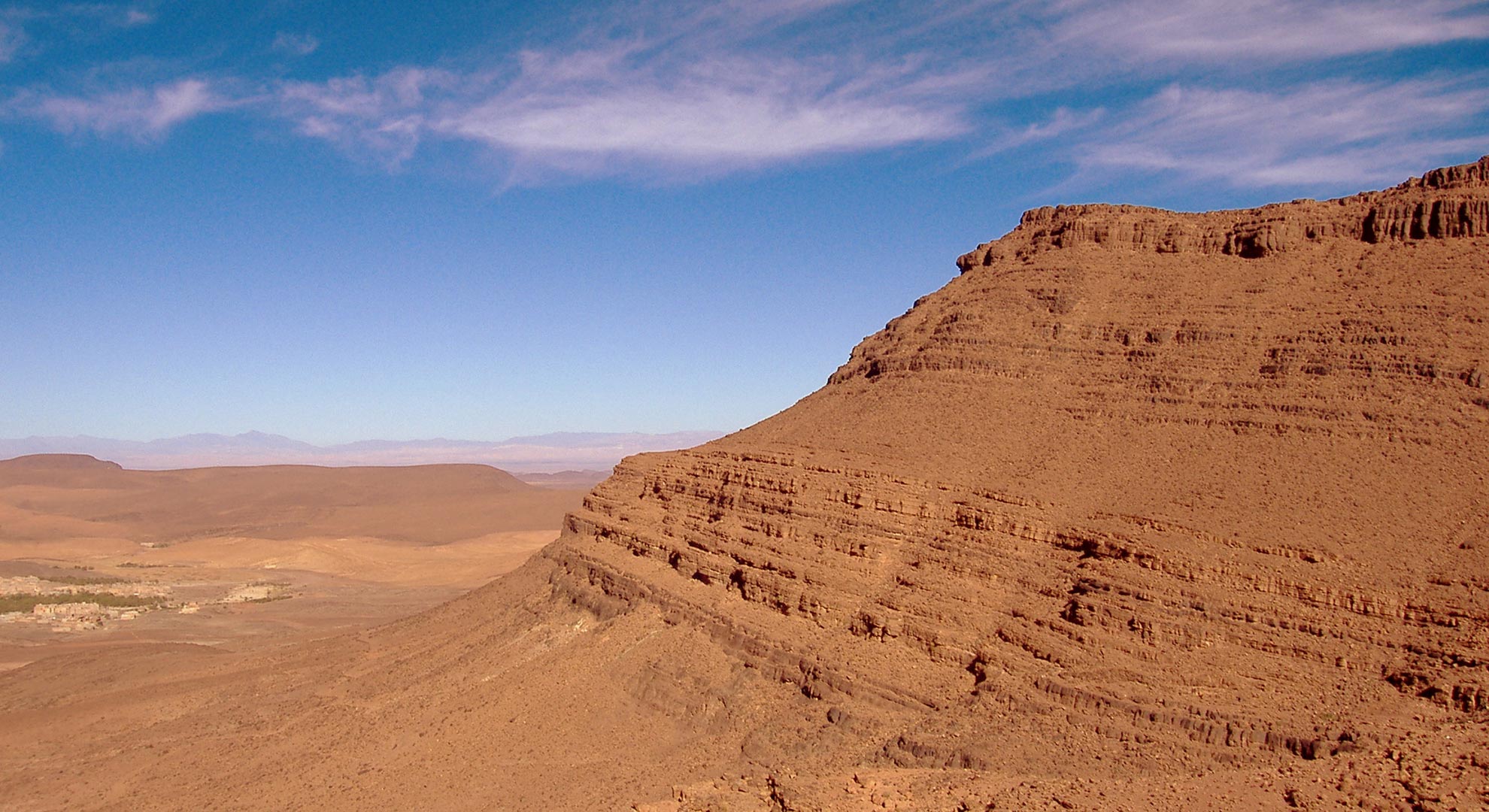 To the south of the Moroccan town of Ouarzazate, known as the “door to the desert,” is a vast, shimmering field of light. Row upon row of mirrored solar reflectors capture and channel the sun’s power, forming an otherworldly spectacle in the arid landscape of the Sahara. This synthesis of nature and technology is the Noor Solar Power Station (“noor” means “light” in Arabic), the largest and most sophisticated of its kind in the world, producing enough energy to power a city the size of Prague.

Demand for electricity in Morocco has doubled since 2010, but in expanding production the country aims to divest itself from reliance on imported fossil fuels and become a world leader in renewable energy, setting ambitious targets for generation and supply. The Noor complex currently meets around 40% of national needs; by 2030 Morocco aims to make renewables, including wind and water power, its principal fuel source, providing theoretically infinite reserves of clean, sustainable energy.

Increasingly, it’s a pattern being repeated by other countries as they attempt to shed dependence on fossil fuel and reduce carbon emissions. Once seen as the engine of modernity and progress, carbon-based energy is still deeply enmeshed in our daily lives, from driving cars to turning on the lights, but its catastrophic impact on the environment is now recognized as critically endangering human and planetary survival.

Catalyzed by the escalating climate crisis, renewable technologies are on the rise. Over 100 cities now source 70% or more of their power from renewables. Harnessing Iceland’s abundant natural resources, Reykjavik obtains all its electricity from geothermal and hydropower, and is in the process of converting its entire vehicle fleet, both public and private, to become fossil fuel free by 2040. Renewable technologies are also becoming cheaper, with most now keeping pace with or undercutting the comparable cost of fossil fuels. Other policies calculated to encourage renewable energy growth include carbon pricing, fuel economy standards and more stringent building regulations.

The engineering spectacles of wind turbines and hydroelectric dams have become a familiar part of the modern landscape, as have less conspicuous renewable technologies, such as photovoltaic panels on the roofs of buildings or geothermal heating sources buried deep underground. Design strategies now prioritize less energy profligate passive means of environmental control, which might encompass orientation of buildings to catch the sun, layered facades, and the use of massive, heat retaining materials, such as brick and stone, rather than slick, thin-skinned cladding.

These means of shaping buildings and the environment are not new. From earliest times, humans have harnessed the power of wind, sun and water. Wind propelled boats along the River Nile as early as 5,000 BCE and cooled the traditional dwellings and structures of the Middle East through wind catcher towers. Windmills were originally used for food production in Persia, spreading to the surrounding regions and eventually being adopted in European countries, notably the Netherlands, to drain lakes and marshes, giving distinctive form to the Dutch polder landscape. Traditional or vernacular architecture has always evolved in response to natural forces, mining the specifics of climate, place, materials and culture.

In the wake of escalating concerns about climate change, it is clear that cheap fossil fuels and the expansive ambitions of the modern era have not always been the benign, liberating forces of progress. And as the crippling pandemic of COVID-19 makes clear, despite the immense advances of technology, humankind can easily find itself unmoored as it strives to confront the challenges of a new global crisis.

For architects and other construction professionals, this calls for a critical reexamination of how the built environment is procured and shaped, balancing modernizing ideals with the tenets of vernacular wisdom and human experience. In doing so, the urge to sentimentalize the past should be resisted, but instead interrogated and learned from to devise new exemplars that can inform and sustain the future. As the architecture of the 20th century was impelled by capitalism and an abundance of crude oil, how will the architecture of the 21st century respond to the existential threats and uncertainties of the age?

In its quest for reinvention, recent architecture has often found itself chasing ephemeral novelty rather than engaging with tangible realities. Invention generated as a result of abstract models is often vulnerable to irrelevance, misdirection and a sense of transience and disposability. Affirming the social role of the built environment, while anchoring it within a culture of genuine life cycle sustainability represents the possibility of achieving responsible, radical and eloquent architecture constantly renewing itself in service to society. As history shows, we need nothing less.