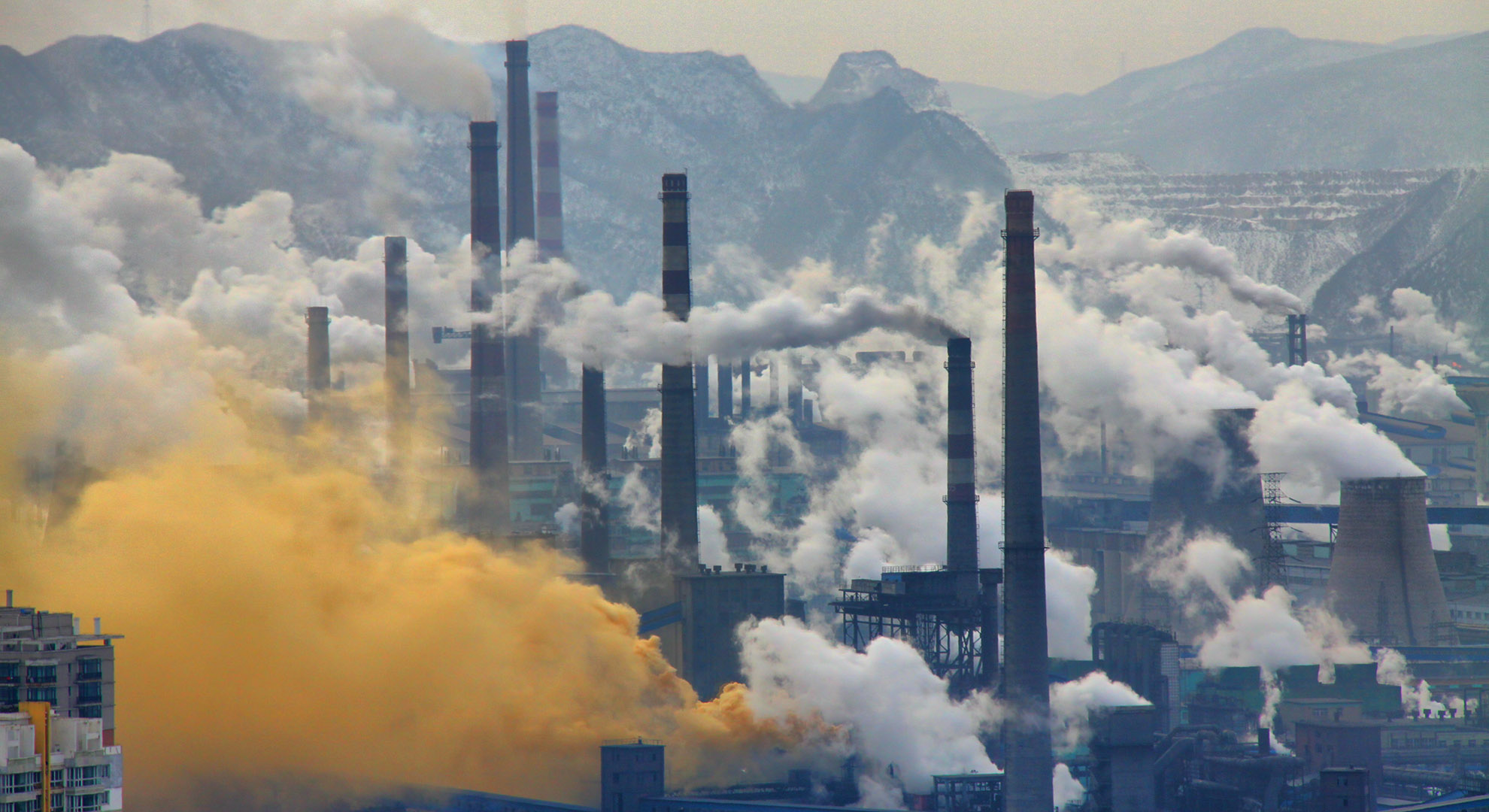 The architectural and territorial ‘post-production’ of structures, buildings and industrial complexes that have fallen into disuse has been one of the greatest challenges for public administrations throughout Europe and North America, as well as a focus of attention for architects and urban planners in recent decades. From Detroit to the Ruhr Valley in Germany, adapting these infrastructures is one of the main challenges in contemporary landscapes. Perhaps one of the most successful examples from an architectural and programmatic point of view has been the transformation of the Zollverein industrial complex, in the city of Essen in western Germany. The project began after the coal refinery was closed in 1988, and it was on hold for 10 years while the site’s future was being decided. In 2001, UNESCO declared the industrial complex a World Heritage Site, largely due to the master plan developed by the Dutch studio OMA and the landscape architect Henri Bava. Today, the extensive industrial landscape has been transformed into a space for cultural, educational and sports facilities, and offices, with the collaboration of architects such as OMA, Foster + Partners and SANAA, among others. The project is an exceptional example of how industrial landscapes can be adapted and reused to suit contemporary functions, while at the same time retaining their historical legacy.

In late 1968, the American artist Robert Smithson began one of his study trips in the huge industrial complex of Oberhausen, in Germany’s Ruhr Valley. His local guides were the German photographers Bernd and Hilla Becher , who had in-depth knowledge of those industrial landscapes, having documented them since the early 1960s. The Bechers had been photographing the industrial architecture of northern Europe, mostly abandoned factories, responsible for a radical transformation of the landscape, in both physical and economical terms. The series of documents produced by the artists presented a nostalgic, while critical, vision of the impact of industrialization on the rural landscape. Their meticulous documentation served to highlight the value of an industrial architecture that time had begun to transform into ruins.

The work by Smithson and the Bechers has inspired a whole later generation of artists, including Andreas Gursky, a former student of the Bechers, and the Canadian artist Edward Burtynsky.

In 2006 the documentary film Manufactured Landscapes  was released, which followed the work of Edward Burtynsky, portraying and deciphering the reality of contemporary industrial landscapes in China. The documentation of this “second nature”, as Cicero described it in De Natura Deorum, is a reflection of human action in the landscape, which serves as a support for our contemporary lifestyle as well as economic, political and social flows.

However, in today’s globalized system, our contemporary lifestyle and day-to-day activities have an impact beyond our immediate environment; they also affect other places, landscapes and countries thousands of kilometers away. One clear example of the transnational connection between industrial landscapes can be found in our smart phones. These devices are usually designed in an industrial complex in Silicon Valley, California, or in Pangyo Techno Valley, in South Korea. Then they are assembled in a factory in China, with parts coming from other countries like Germany or Japan, and a silicon battery, possibly extracted from a mine in Bolivia or Chile. Once the phones have lived out their programmed lifespan, they will end up in one of the giant electronic waste dumps in Ghana or India. There, any number of collectors will scavenge pieces to be sold by weight on the black market, and toxic residues from the batteries will seep into the ground and contaminate the soil. This is just one example of how our everyday actions have collateral effects in faraway and apparently unrelated places and landscapes.

Today, a number of architects are working to explore how new industrial landscapes can be transformed, as well as the impact of human activity on the landscape. One example is Territorial Agency, the platform led by the architects Ann-Sofi Rönnskog and John Palmesino. One of their most recent projects, Museum of Oil, describes the landscapes generated by oil extraction and the geopolitical issues and environmental impact associated with the management of those territories.

Similarly, the Unknown Fields Division, is a research studio led by the architects Kate Davies and Liam Young. In their expeditions, they analyze the shadows cast by the contemporary city in order to uncover the industrial ecologies and fragile nature that technology and urban culture have set in motion. Their project The Breastmilk of the Volcano analyzes the new industrial landscapes of the sustainable future touted by companies like Tesla. It is a dystopian future, where oil wells in the Middle East are replaced by large lithium mines in South America.

We live in a continuous and transnational landscape, where the boundaries between the urban and the non-urban are increasingly blurred. The productive landscapes that support our way of life are not limited to agricultural environments, as Cicero defined them, or to the industrial complexes portrayed by the Bechers. They extend beyond the adjacent territorial barriers to take on a global scale. The exponential growth of the demand for energy, our continuing dependence on fossil fuels, and consumerism as a predominant lifestyle, all have a drastic environmental and social impact. Our industrial landscapes and their future transformations define us, our sense of belonging, and our dependence on the planet – a profound revision of the principles that govern them will be necessary for their future transformation.