Housing and the Construction of the City

Reflections on the collective housing of Josep Lluís Sert 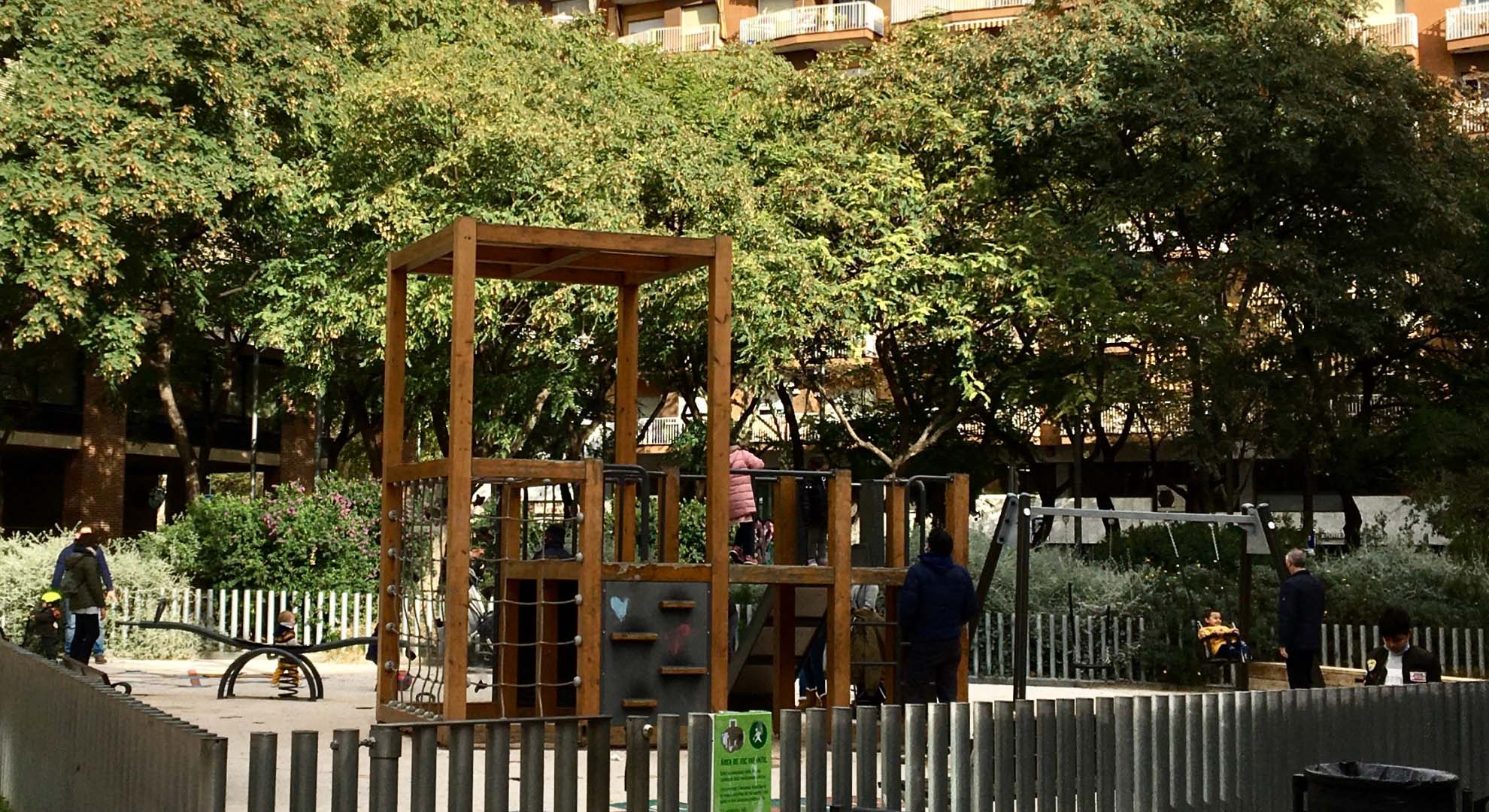 Housing was a reoccurring theme in the work of architect Josep Lluís Sert throughout his career. The three homes he designed for himself and his family on Long Island, New York; Cambridge, Massachusetts and Punta Martinet in Ibiza were all investigations into the fusion of traditional and contemporary architecture to create a new typology for living.

On the other hand, three of his most important projects, which were designed and constructed in Barcelona and the US over a period of 38 years, addressed the issue of collective housing. All three have in common his permanent search for new living typologies as well as his overwhelming concern for public space. When Sert thinks about housing, he is always planning and building the city.

Over the years, collective housing has become dominated by economic speculation where in many cases the well-being of the residents is forgotten, along with the architectural and urban values.

It is precisely the relationship between the house and public space—which Sert constantly emphasized—that needs to be recuperated today. This is why I think it is very important and timely to learn from these three projects so that we can refocus our efforts to design better housing and better cities.

The Casa Bloc project proposes a new type of collective housing with duplex apartments where the ground floor consists of the living room, dining room and a large balcony overlooking the street and three bedrooms on the upper floor. The complex is composed of five blocks that outline two large public spaces, one open to the street and the other to the center of the block, constituting a new urban typology.

Undoubtedly, this proposal was a conceptual renovation of the house both for the duplex typology and for the urban block model that the architecture of the modern movement proposed for the construction of the city.

Peabody Terrace is a complex designed for Harvard’s married students. In this project, Sert proposed a variety of types of housing units, ranging from the building with three levels to a series of terraced houses with three, five and seven floors. These are connected to the three 22-story buildings with which they share the elevator.

Once again Sert approaches the collective housing project as an urban model for the city with a public space that organizes the whole ensemble. This central square is the heart of the project and the ground floors house a series of shared services such as a social center, laundry, shops and nurseries, which guarantee activity throughout the complex as well as social exchange among the residents.

The quality of the urban project is on a par with the quality of the architecture, and the different types of apartments, which range from one-room to three-bedroom flats, make it possible to resolve the inevitable diversity of the family groups that inhabit it.

Finally, it should be noted that due to its urban configuration the complex offers multiple views of the Charles River, a key unifying element between what is built and the natural space.

In 1972, the Urban Development Corporation entrusted Sert with the project for the Roosevelt Island neighborhood in New York. The narrow island along the East River running parallel to Manhattan is the site to be developed.

Like in the projects for the Casa Bloc and Peabody Terrace, when faced with this large-scale commission Sert didn’t hesitate to build the city. To achieve the required high density, Sert again turns to the concept of a tiered building which rises to 20 stories on Main Street and down to four stories on the riverfront.

As in the previous projects, the ground floors are occupied by social and community services, and in this case, commercial stores. The staggered blocks of housing form three large squares, which are places for recreation and where nurseries, kindergartens and primary schools are also located.

As Sert himself would say, it is about building “a city within a city.”

It is necessary to rethink the construction of housing and its connection with the city at the service of its inhabitants, and I think it is very important to look again at these projects that create public spaces and include everything that people need to live everyday life. Moreover, these spaces are both a source of ventilation and natural lighting for the interiors of the apartments.

Casa Bloc, Peabody Terrace and Roosevelt Island studied in the light of our current times offer us many solutions that are as useful—and perhaps even more important—as when they were built. They can enlighten the necessary reflection about the construction of our cities in the search for a fuller and healthier social coexistence.