Is Hearing the Forgotten Sense?

How acoustics of the built environment affect human health

Taking Colour to the Streets 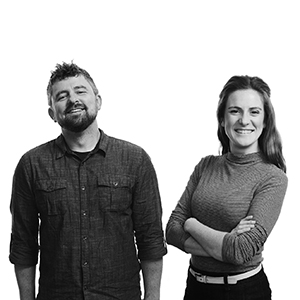 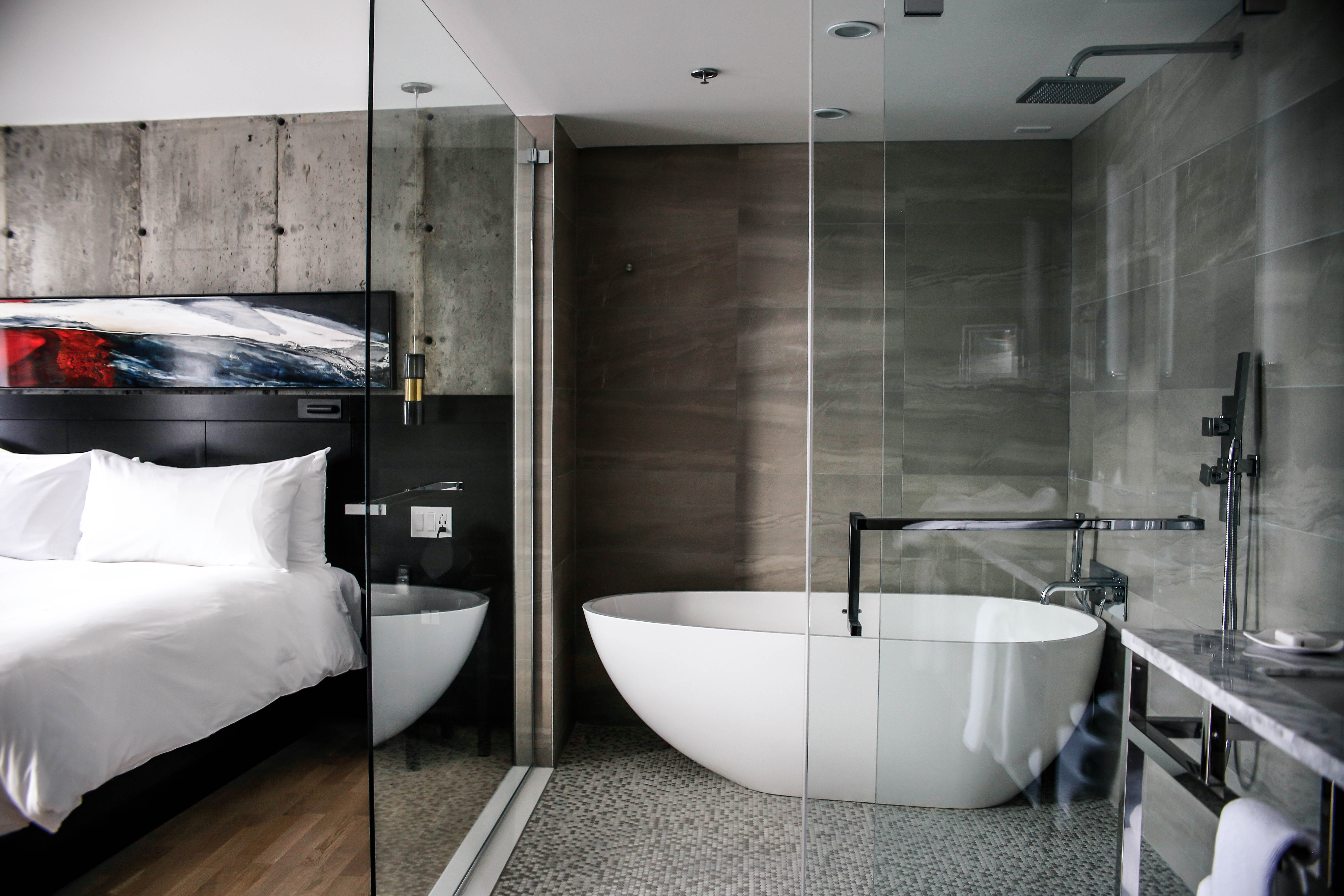 “Listen! Interiors are like large instruments, collecting sound, amplifying it, transmitting it elsewhere.”

Is hearing the forgotten sense? We doubt if this could be any further from the truth. The nervous system experiences the environment through sound 24 hours a day (it is one of the only senses which does not turn off during sleep; lest alarm clocks should suddenly become ineffective tools). Psychoacoustics tells us that certain sonic stimuli affect not only our physiology, but also our cognition and behavior. Urban noise such as traffic and construction have been found to increase blood pressure, decrease work performance and even worsen interpersonal relationships. On the other hand, biophilic noise, such as rainfall and birdsong, can lead to physiological restoration, enhanced concentration, and improved motivation.

To readdress the question-title of this piece, the true issue at hand is exposed by rephrasing the question as, “Is Hearing the Neglected Sense?”. Now the answer becomes an emphatic YES! The critical point exposed by the linguistic exercise above is that when designers neglect the sonic realm in their work, what is created is not a space void of acoustics (as this would be impossible), but a space with insensitive acoustics. Every reader can certainly recall the frustration of yelling across the table at dinner guests within a restaurant whose sound level is beyond comfort. Michael Kimmelman addressed this directly in his 2015 interactive article titled “Dear Architects: Sound Matters”.

The role of sound in our spatial perception is indeed a powerful one. Though it may not always be obvious, the sonic environment has a drastic impact on human wellbeing. This is partially because the human brain is hardwired to navigate the aural landscape. Even without our visual sense, our brains use cues like reverberation time (the time it takes for a sound to decay in a space) and sonic reflections from nearby objects to perceive physical qualities of the spaces around us. The ear enjoys three times more nerve connections to the brain than the eye does and can decipher a range of sound from 20 Hz to 20,000 Hz. This range of frequency is an order of magnitude of 1000 times, equivalent to roughly 10 octaves of sound. Paul Oomen of the Spatial Sound Institute Budapest playfully explores this realm in his 2017 TEDx talk, “The Ecology of Listening”.

The deeply intrinsic relationship between sound and physiology can be perfectly exhibited by a current client who approached us to design modifications to his home.  Due to an enzyme deficiency called methyltetrahydrofolate reductatase, he suffers from a hyper-sensitivity to low frequency tones (50-80 Hz … barely within the human auditory range). As architects, we find ourselves working to provide acoustic comfort from environmental conditions such as the almost imperceptible sounds of gas heaters igniting in neighboring homes.

While the realm of aural architecture (borrowing a term from the 2006 book, Spaces Speak, Are You Listening?) may not always be obvious, there does exist a robust, and ever increasing, group of designers who take the soundscape of our world seriously.  For decades, the pioneering work of Bernhard Leitner’s sound installations have delighted, while physical structures such as the Forest Megaphones in Estonia and the Sound Mirrors of England stand as fascinating responses to the physics of sound propagation.

History is also rife with examples of spaces which capture sound in fascinating ways.  The 5,000-year-old Hypogeum hal Saflieni on the Island of Malta contains a resonating chamber which has been shown to affect the brainwaves of the temple’s inhabitants. Incredibly, the history of music can even be traced through architectural design as David Byrne brilliantly exhibits in his 2010 TED talk entitled “How Architecture Helped Music Evolve”.

Contemporary practice has created some of the most stunning examples in history.  2017 alone saw the unveiling of three new masterworks including the Elbphilharmonie in Hamburg by Herzog & de Meuron, Paris’ La Seine Musicale (a multi-venue sonic destination on an island in the Seine) created by Jean Nouvel, Shigeru Ban, and Jean de Gastines, and finally Berlin’s Pierre Boulez Saal chamber music hall by Frank Gehry.  In the case of the Elbphilharmonie (charmingly nicknamed Elphi), computer algorithms helped to design 10,000 unique acoustic panels which act to precisely scatter the sound to arrive at the exact reverberation time desired by the acoustician Yasuhisa Toyota.

For us, the most fascinating realm of inquiry regarding architectural acoustics stems from the field of Neuroscience for Architecture.  This interdisciplinary field understands the symbiotic relationship between built form and human health.  At the 2016 conference of the Academy of Neuroscience for Architects, a team from Mixed Reality Lab Nottingham presented the results of a prototype study called “ExoBuilding”.  This project surrounds an inhabitant in a mobile fabric structure which stretches and relaxes based upon patterns of the inhabitant’s respiration.  Additionally, the heartrate of the inhabitant is made audible and visceral through vibrating speakers embedded within the floor.  The study showed that within minutes of entering ExoBuilding, inhabitant heartrate and respiration rates dropped significantly: a state similar to mindfulness meditation.  Most impressive were the expedited changes that occurred in the users’ bodies when the movement of the fabric structure and amplified sounds were artificially slowed; inhabitants’ respiration and heart rates adjusted to the slower rhythms. In this case, the architecture actively led to more healthful states of its occupants.