From freedom through possession to freedom of action

The Luxury of Transformation 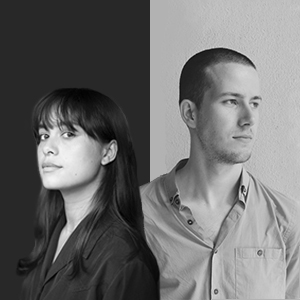 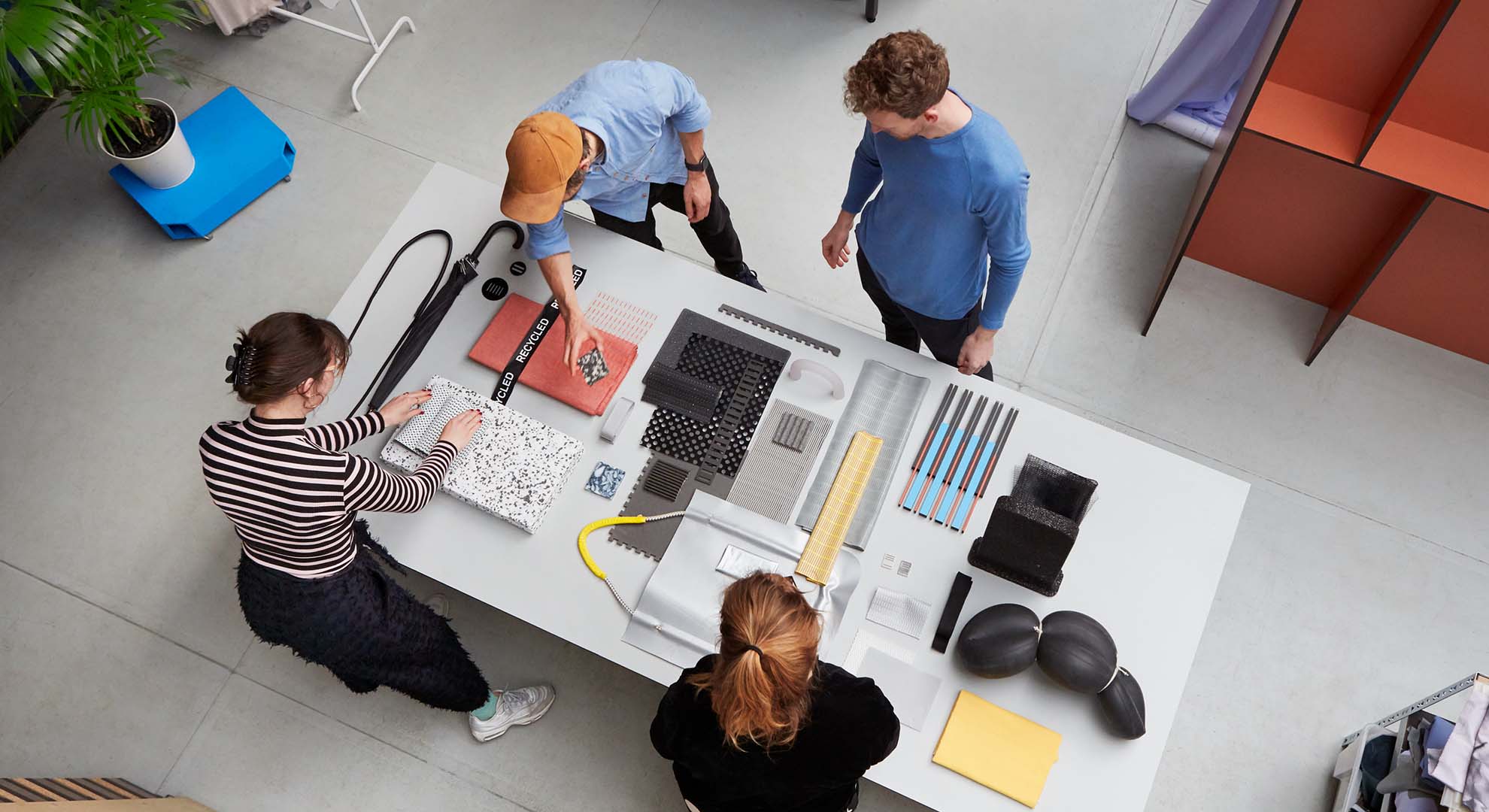 At the end of September, we decided to brighten up our dreary afternoon with a visit to Museum Voorlinden. Strolling past the remarkable collection, we found ourselves facing what seemed to be two giant porcelain bowls of rice, which turned out to be a sculpture by Ai Wei Wei. What initially seemed to be Asia’s most consumed meal, was instead countless gleaming, natural pearls. “Bowls of Pearls” confronts us with an uncomfortable truth: although we recognise a classical symbol of wealth, its massive quantity robs the pearls of their luxurious and exclusive appeal. We thus perceive the abundant whole to be less valuable. In some peculiar way, this visual translation brought to mind the complex relationship that society currently holds with luxury products, precious commodities and the meaning of luxury.

Before the industrial revolution roared through Western society, luxury was mainly about rarity, travel, and the freedom to acquire knowledge. During and after the 18th century, however, many commodities that were labeled luxurious or exclusive—such as light bulbs and paper—became common everyday goods.

Previously symbolising wealth and the dismissal of physical labour, mass production made them attainable to almost all layers of society. This signaled a departure from the wealth and status of the people that were originally able to purchase them. Simultaneous to facilitating the lives of lower classes, it also made large groups of people feel as if they took part in the grandeur of an unreachable level of society.

With decades upon decades of exponentially growing mass production, fueled by ever-evolving technologies, this mentality towards the affordability of pseudo-luxury remains to be the overall trend of our technological zeitgeist, and is largely associated with the upscaling of (often unnecessary) belongings. In Western society, most people have everything they need—and more. Our concerns have even shifted from shortage of commodities to anxieties in keeping up with the large production of commodities. In a culture of material abundance, the possession of belongings as a key ingredient of luxury thus becomes meaningless. Also, as sustainability and global warming increasingly colour debates, it is imminent that the aforementioned mentality towards the definition and meaning of luxury is in desperate need of an update.

But how? Regularly, we mock and criticise industrial giants for their enormous ecological footprint, and do not realise that a greater share of the privileges in our lives can be assigned to the enormous scale of the industry. We own products that serve most of our communication and productivity needs, yet, while being omnipresent, we are hardly aware of how advanced these everyday products are and the degree of intelligence they accommodate for individuals. It begs the question: how do we even change our mentality on luxury items, if we don’t acknowledge them to be luxuries? How can we find a definition of luxury that fits more to our era?

From both a critical and collaborative position, designers are increasingly appointed to find creative answers to these type of complex and pressing issues. Sifting the ashes of a materialistic world, they look for fertile ground to plant their ideas and new ways of giving proper nutrition through innovative collaborative structures.

This quest is an intrinsic part of the ethos of the design collective Envisions, and can be exemplified by a project in which a selection of envisionaires collaborated with concrete producer Morssinkhof as part of the “stone in process” project.

Initiated by the municipality of Eindhoven, there was a clear brief to come up with an innovative type of pavement that would suit the city’s identity and would have a sustainable character to last at least 40 years. As the “process” of rethinking and creation is key to Envisions, the structure of the collaboration was clear: through an arena of open and constructive feedback, all parties involved would challenge each other to take undiscovered paths and deliberately cross boundaries in aesthetics, meaning of luxury, production processes, and accompanying technologies.

After a hands-on creative process, a third-party collaboration with Morssinkhof was organically launched. Granted access to Morssinkhof’s factory grounds, the envisionaires initiated to work closely together with the factory’s workers and laboratory to be able to share firsthand knowledge. By doing so, they directly challenged the production process to give rise to new design possibilities that would otherwise be deemed impossible.

It is through this specific background of hands-on creativity and upside-down thinking that designers are able to highlight ingredients that have been overlooked for years. When large companies allow such a force on their grounds, untapped potential will be discovered in their already existing products, structures, systems, and machinery.

Such an approach facilitates a two-way type of luxury: while a large party acquires a new pair of eyes to rediscover their professional surroundings, a group of young creatives receives carte blanche to speak their minds and demonstrate a speculative vision without any economic or political agenda.

They lift an everyday commodity not by using precious, rare, or expensive materials, but by adding collaborative value which will eventually be accessible to anyone. In an era of rigid and monolithic structures, systems, and bureaucracies, it is this type of freedom in creativity that evokes a genuine experience. While having a strong focus on appearance, the project can be seen as a metaphor for a new type of collaboration which can be used to tackle bigger problems, the ones that undermine our stereotypical idea of luxury in modern times.

Whereas the precise definition of luxury’s future isn’t entirely evident, the way leading up to the redefined concept is already paved. And once we have reached this remodeled state of being, is the word “luxury” even still befitting?