Asian cities in the face of floods 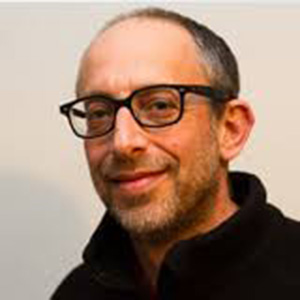 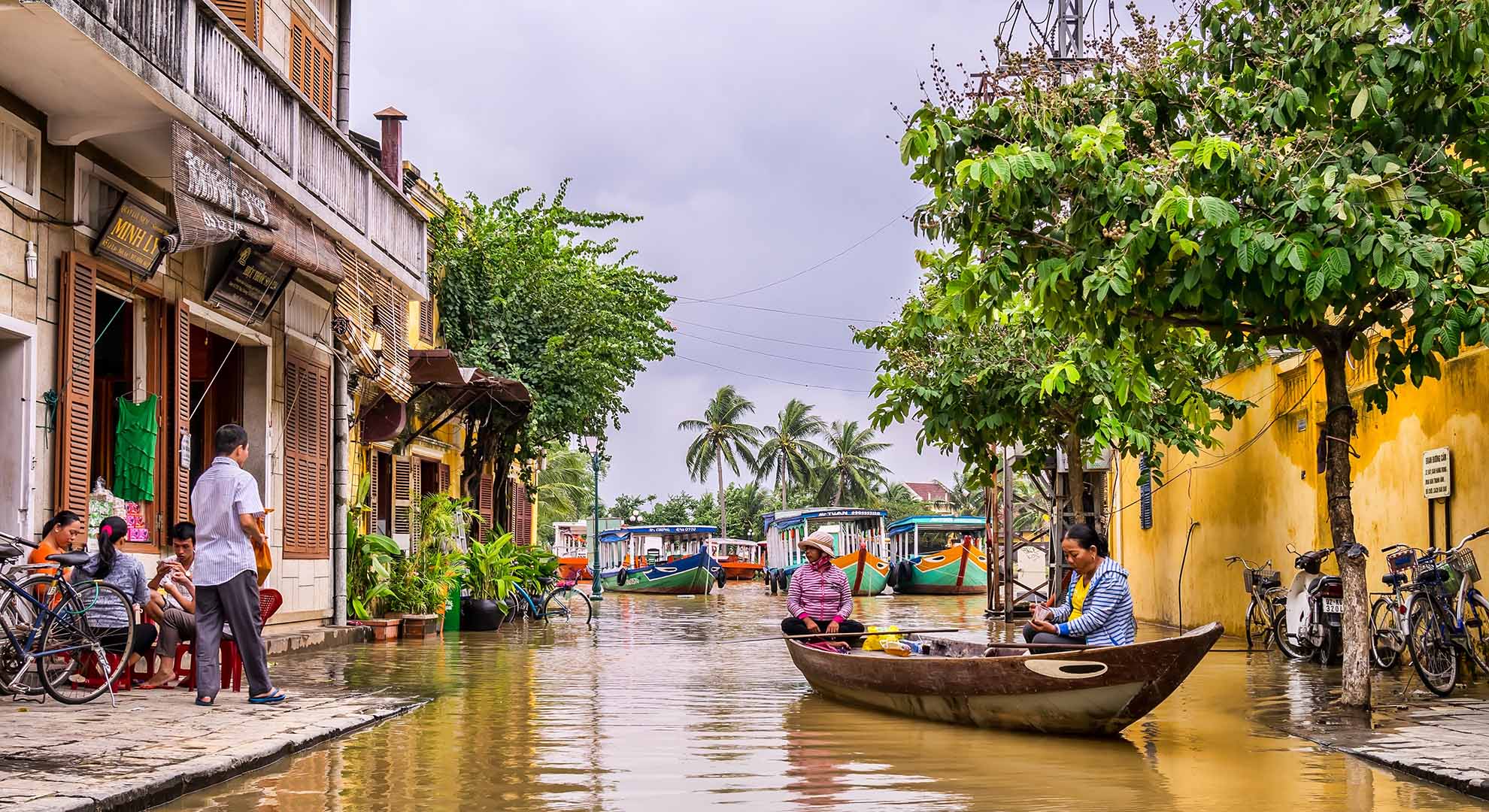 Flying into Bangkok reveals a fundamental challenge facing Asian cities as they expand along the coasts, deltas and floodplains that characterise so much of the continent. Bangkok’s Suvvanbhumi International Airport, one of the region’s largest and busiest, is built on Cobra Swamp—an area well known as a rice growing centre but also prone to flooding. The airport is emblematic of a tension between land and water that underpins current patterns of urbanisation across much of Asia. Much of the land on which cities are being built was previously underwater for much of the year, seasonally inundated during the annual rains.

Historically, cities and houses in this part of the world were built around water. Canals were the main transport arteries that also allowed water to flow in the peak flood season. Similarly houses were built on stilts to avoid the extremes of the flood. For early western visitors, Bangkok and other Asian cities were referred to as a sort of Venice—cities defined by their relationship with water.

But water also represents an uncomfortable constraint against urban expansion. The overwhelming trend of the last century or so has been to convert water into land, removing soil from one part of the wider landscape to fill in water and raise the level of construction above the flood line. This practice has allowed for rapid construction but it has come with a cost.

The reshaping of landscapes might reduce some of the threats of flooding in one particular location but shifts risks of flooding elsewhere. It is a pattern that pits the city firmly against the flow of water.

The risks of this trajectory of urbanisation became vividly apparent in the 2011 floods that swept through much of Thailand from the north of Chiang Mai to the plains of the Chao Praya river basin and Bangkok itself. While high levels of rainfall and the challenges of managing a network of reservoirs certainly played a part in how the flood crisis unfolded, at its heart it can be seen as a failure of urban planning. Much of the land through which the floodwaters flowed had previously been designated agricultural or green space, protected in land use plans both because of its fertility and for its flood protection functions.

Since the economic boom of the 1980s, practice on the ground went against the logic of planning and much of this land was specifically targeted for urban expansion and construction of industrial estates. Despite warnings of the risks, much of this waterscape was filled, piling up the risks of future floods. In 2011 these were the areas that were most heavily inundated with enormous financial and social costs. Frantic efforts to protect Bangkok from the floods also required putting in temporary barriers to divert the water. Much of this floodwater naturally drained towards the Cobra Swamp as it sought its way out to sea but of course the presence of Suvannabhumi International Airport meant that this natural route also had to be blocked, shifting the flood impacts elsewhere.

This is a story that is repeated in coasts and deltas across the region. At the same time, the risks are intensifying with climate change. Much of the effects of climate change will be felt through water, and it is in the cities that house the bulk of the region’s population and economic activity that these effects are likely to be most severe and far-reaching. Finding solutions is a challenge.

Working with city stakeholders reveals some important lessons for how to move forward. There is an urgent need for more effective land use planning that is grounded in new visions of the future. In most Asian cities the pace of growth outstrips the capacity to plan effectively. Land use plans tend to be out of date, modified after the fact to accommodate changes on the ground.

Future land use planning will need to happen on an ecosystem scale rather than be confined by the administrative boundaries of local authorities. Decision in one municipality in a landscape will have implications for other authorities located elsewhere. To deal with the threats of the future, decisions of the past will need to be addressed, reconfiguring existing cities to open up spaces for water. Natural drainage needs to be opened up again, with a similar need to reconfigure buildings in ways that allow for water to flow, and to avoid inundation during floods.

This itself requires a process of dialogue and collaboration that is informed by shared visions of the future, and a recognition that critical thresholds are already being broken. Such deliberative planning must also be accompanied by commitments to futures that are socially and environmentally just and that meet the needs of poorer, more marginalised communities, many of whom live in precarious circumstances with limited access to key services and in locations that are vulnerable to the effects of climate change.

It is clear that urbanisation of the future cannot simply follow current trajectories. Cities and their residents will need to live with the flows of water by reshaping what is already in place, and building cities of the future that are informed by their forgotten pasts.