The Luxury of Craftsmanship

The Value of Nothing 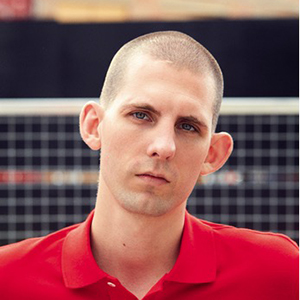 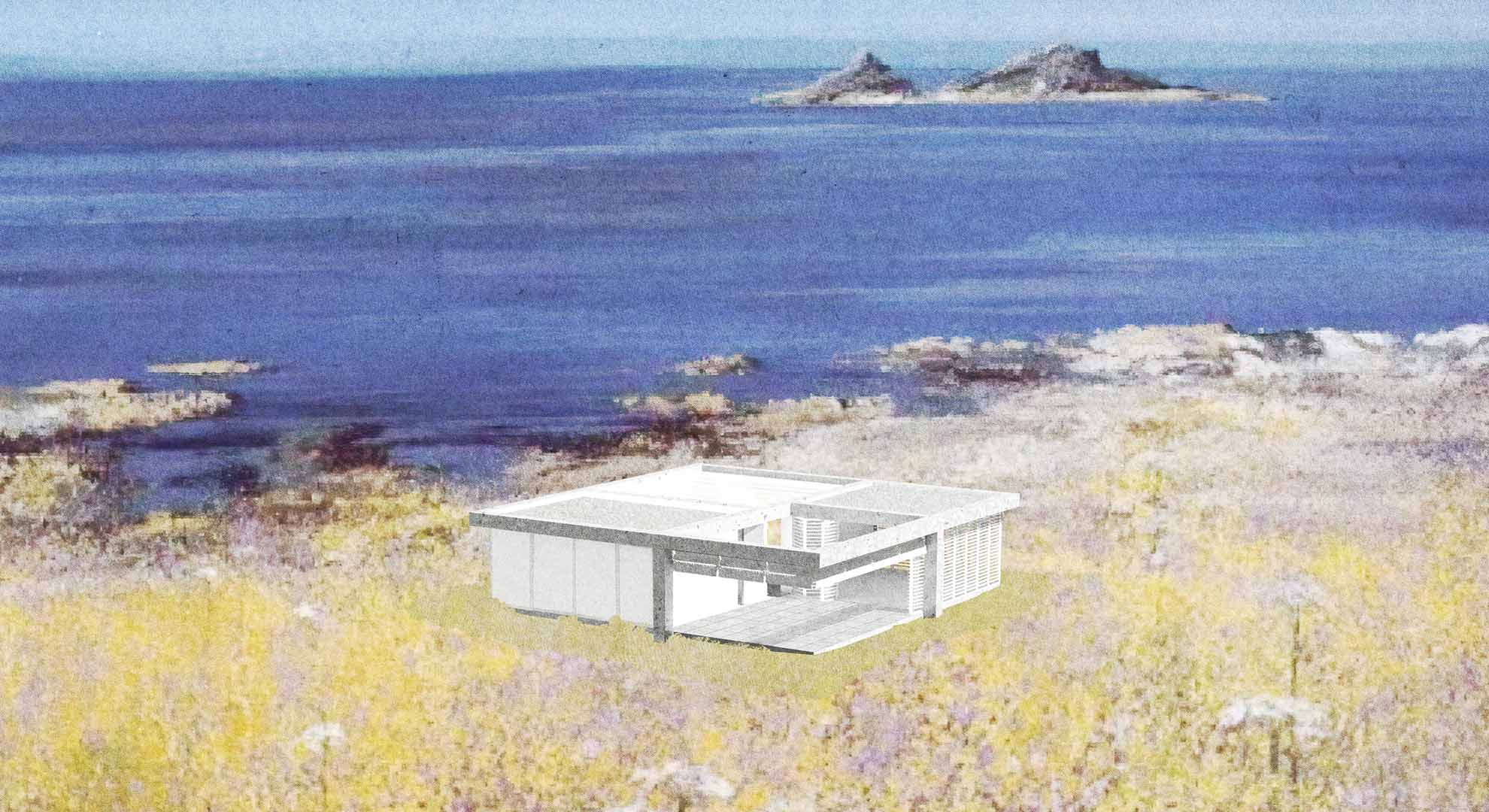 The greatest luxuries today are privacy, security, and control over how we spend our time. This idea may come across as common sense, but we should remember that only one hundred years ago it would not have made much sense to a reader: luxuries were not understood as things like abstract concepts, or as basic human rights. The original meaning of luxury (which remained until very recently) concerned lavishness and extravagance. A luxury was a display of wealth. It was something unnecessary, something surplus, something you didn’t need—but which was nice to have! Luxuries were mainly imagined as objects. This included products, goods and certain spaces; for example, intricate furniture, perfumes, wines, spices or palaces, grand homes and gardens. However, this technical definition of a luxury as an excess designed for consumption does not capture its other meaning: scarcity. Luxuries are very rare, because humanity does not have the ability to create unlimited surplus.

There is one sense of luxury as opulence; a social display of wealth and power based on pure pleasure. Then there is the other sense of luxury as a rarity; an exclusivity and elitism based on private access. Today, these two definitions are in constant struggle. Nowhere is this more obvious than in the world of fashion, where luxury can mean both material cost and immaterial hype. For €3,000 you can buy both a mass-produced (but extremely fine) Spanish leather handbag, or you can get a limited edition cotton Japanese t-shirt.

The impact of austerity

This example points to why the definition of luxury is changing, which concerns the increasing rate of global social inequality. This process began in the late 1970s, but was massively accelerated after 2008. Government policies like austerity, coupled with fiscal policies like quantitative easing (basically printing new money and giving it to banks for free), have meant that the global financial crisis represents the largest ever transfer of state wealth to a small elite.

The richest in society keep getting richer, while the poorest now have little hope for improving their condition. Consequently, for one class of people (the 1%), luxury remains about opulence. There is so much concentration of money in this class that they literally do not know what to spend it on. I encourage you to research hyperaccumulation and its effects on stock markets. At the same time, the other class of people (the 99%) cannot economically compete with the 1% for this type of luxury and have tried to develop a type of “cultural capital” luxury. The strategy for the 99% is to not focus on cost, but on obscurity, rarity, inside knowledge, elitist social groups, etc. My interest here is the luxury of this second class (even if I still secretly harbour power envy for lavishness, I know it is out of my reach so it is hardly relevant).

Sanctity of the domestic space

Privacy, security and control over one’s own time can be understood as luxuries today because they are rare or scarce. They are actually all facets of one concept, a kind of ur-luxury, which is freedom. This is my greatest desire, and the most perfect luxury.

Where can we find these types of freedom today? As an architect, I am obsessed by domestic space. Since society emerges from the sum of its families, I believe that careful design of the home can directly promote freedom and equality in general. To illustrate this point, imagine if you never had to pay for housing again, and were always able to have a high-quality and appropriate space. It would radically change what you decide to do with your day and your life, how you form relationships, and thus the values of civilisation.

Within the home, the greatest space of freedom is unquestionably the bathroom. It was the first true space of privacy for the individual, both technically and culturally. This is because the bathroom or toilet was the first room in the house to feature a lock on the door. It is a literal locus of solitude. Social attitudes towards ablutions and bodily functions mean that it is also a place whose activities we rarely discuss. If you go into the bathroom, no one will ask you what you are doing in there. This has made the bathroom—and particularly the family bathroom—a unique retreat from the pressures of familial power dynamics. To be in the bathroom is to be unobserved. For many years, it was not possible to take electronics into the bathroom (hair dryers or televisions had to be handled very carefully). Sadly, mobile phone manufacturers have worked very hard to waterproof their devices for precisely this reason. This has significantly undermined the sanctity of the bathroom, as a space beyond the metrics and surveillance of social media or telephonics.

To define luxury within the home today requires redefining the bathroom, not only as the most important wet room, but as the most important private room. For example, what would it mean to make the bathroom the largest space in the home? What if it began to absorb furniture from other rooms, like a desk, or a lounge? Famously, German modernist architect Mies van der Rohe once put a bed in his Berlin bathroom, so that his apartment could be used more effectively as his office. He clearly understood the relationship between the privacy of sleeping and that of hygiene. How would our lives change if we purposefully blocked out mobile reception in the bathroom, reinstating its quality of isolation? There are certainly many other radical possibilities.

If the greatest luxuries today are indeed privacy, security, and control over how we spend our time, it is because the essence of luxury has shifted from opulence to the pursuit of rare and exceptional qualities. Freedom has become scarce, although it is easy to forget this from within the warm embrace of a deep bath.

Main image: Project, Lux Aeterna, Jack Self, 2018. Artist’s summer retreat in southern England. Designed using the plastic number, spaces have no defined functions, only differing qualities of light, materiality and openness. Services are reduced to electricity and cold water, and all furniture (including bath and bed) is light or mobile. Image courtesy Jack Self