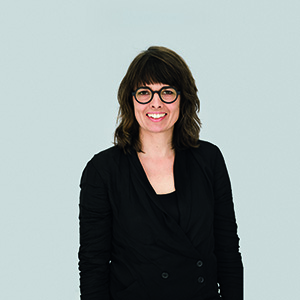 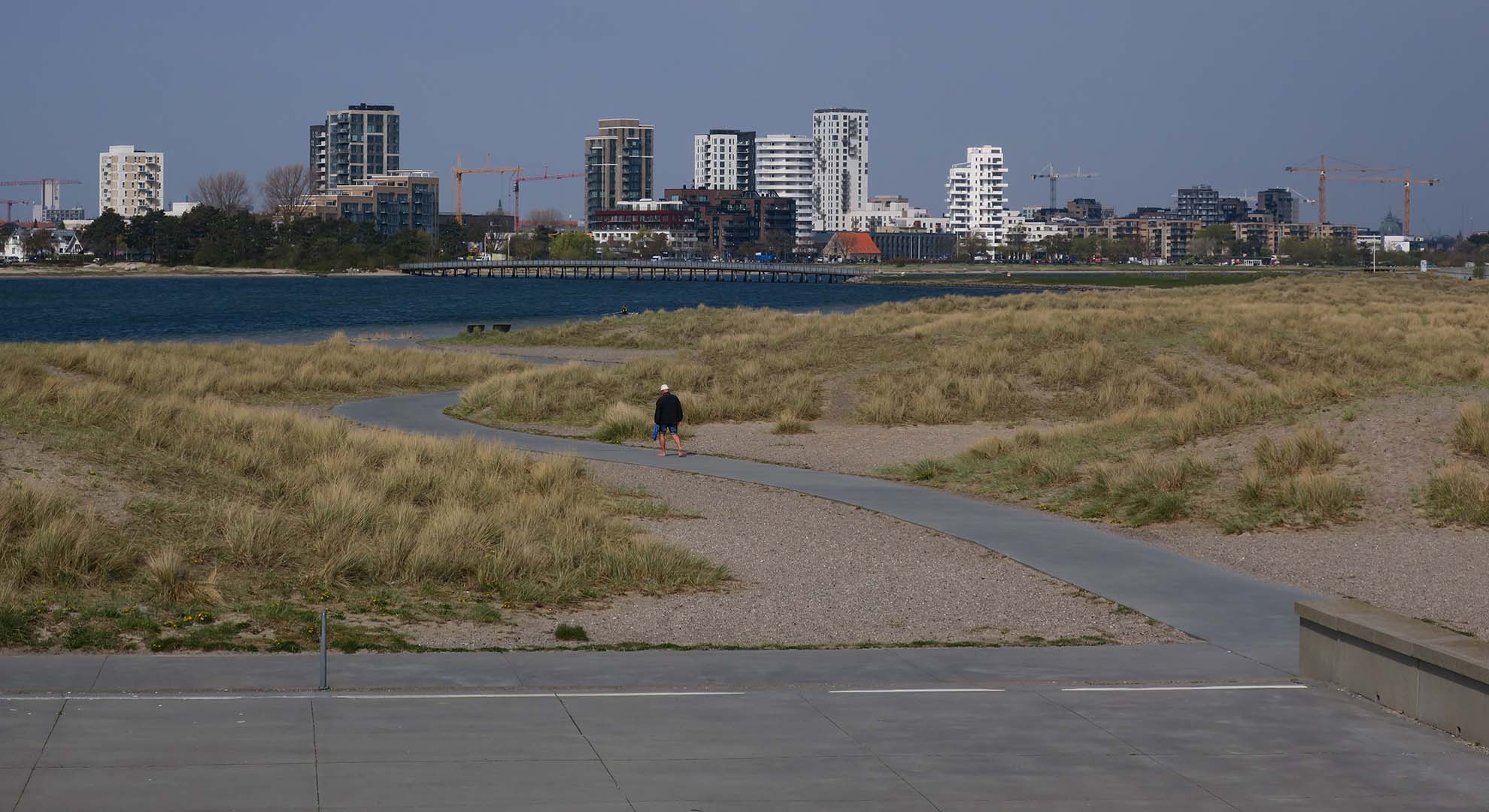 Climate change will be an evident and lasting framework around life in coastal cities. All human activity over the coming decades will increasingly focus on coping with the effects of climate change, and reinterpretation of the complex interaction between man-made infrastructure and nature.

The path towards climate adaptation in the Western world has previously been paved with hard measures and defense strategies to deal with risk reduction. But future adaptation of coastal cities has to involve thorough consideration of the fundamental values of individual cities and their natural setting, or the soul of the city.

The beautiful climate-adapted city is a truly livable place for humans, flora and fauna, where hazards and storms are followed by a slightly new way of living life, and making room for unforeseen weather events.

Future resilient coastal cities will be cities with a high share of natural green buffer areas along the shoreline. These consist of natural brinks, cliffs or beaches that break waves and offer flexible room for the changing dynamics that affect the coast. While cost-effectively protecting the city against damaging storm surges, the coastline will also offer animal habitats and recreational space for humans.

Behind the new green barriers, control over existing infrastructure, cultural heritage and urban environments can be retained with a reduced expense in renewal of existing infrastructure, and possibly supplemented by new green corridors for urban life and rainwater diversion during extreme weather events. In the coastal zone on the rear edge between land and sea, city and nature, the implementation of hard systems such as concrete walls and stone systems can provide the ultimate protection against storms.

The treasures of history

The search for beautiful, climate-adapted cities inevitably leads to historic defense facilities, which despite their prior brutal function, often contain a strong narrative of how the natural features of the landscape can be enhanced and restored. In this sense, the fortress simultaneously provides maximum resistance while remaining poetically imperceptible in the coastal landscape.

The most beautiful historic fortresses serve as a lesson in how tangible and intangible values can be combined in long-term durable facilities, that long after their initial purpose, are revitalized for new uses.

The Scandinavian Kronborg castle was built on a stretch of sand that extends into the sea off the coast of Zealand and dates back 600 years. The castle consists of a square fortress wall, which in the 17th century was supplemented by four bastions. In 1570 the advanced bastions were extended to support the fortress wall.

Kronborg is a beautiful and distinctive historical coastal fortress designated by UNESCO as a World Heritage Site. The design of the castle can be interpreted as a coastal protection strategy with four parts: the beach, bastions, fortress walls and the castle itself; and it is an example of how robustness and poetic qualities can be united in flood protection of our coastal cities.

It is imperative that we think of ways to unite climate change adaptation with enduring cultural, functional and architectural qualities—to create designs with a long-term durability.

The beautiful climate-adapted city values the richness of natural coastal dynamics, and cherishes the flexibility and robustness that nature-based solutions can offer to both people and the environment.

The vision for climate adaptation of a 9 km-long  coastal stretch of Copenhagen known as “Ørehalen,” is a current project that reveals an overall design concept, which builds on the strong architectural qualities of the Amager Beach Park, inaugurated in 2005. The project unites a series of self-maintaining beaches, new infrastructure with a ring road, and a subway all together in a nature-based protection system.

Even the smallest coastal towns can benefit from combining coastal protection challenges with multifunctional design. The west coast of Denmark showcases some fine examples on the beaches of Klitmøller and Hjerting. At Klitmøller, protection against erosion is combined with improved access to the beach, a beach promenade, recreational venues and an informal beach square with service facilities targeted at local and international surfers. In fact, it is known as “Cold Hawaii” by the surfers and it has been developed following the natural characteristics of the landscape: sand, dunes and waves.

The beautiful climate-adapted coastal city is a multifunctional city that is even more attractive after the reinterpretation of its interplay with the natural challenges from climate change.

A successful coastal design incorporates a series of systems that are assembled and matched in each location to create a beautiful design solution; a beautiful place that is aesthetically and functionally durable and attractive far beyond its technical lifetime.