Why cave-dwelling makes sense on the red planet 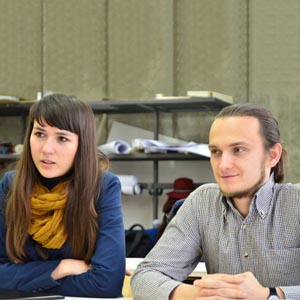 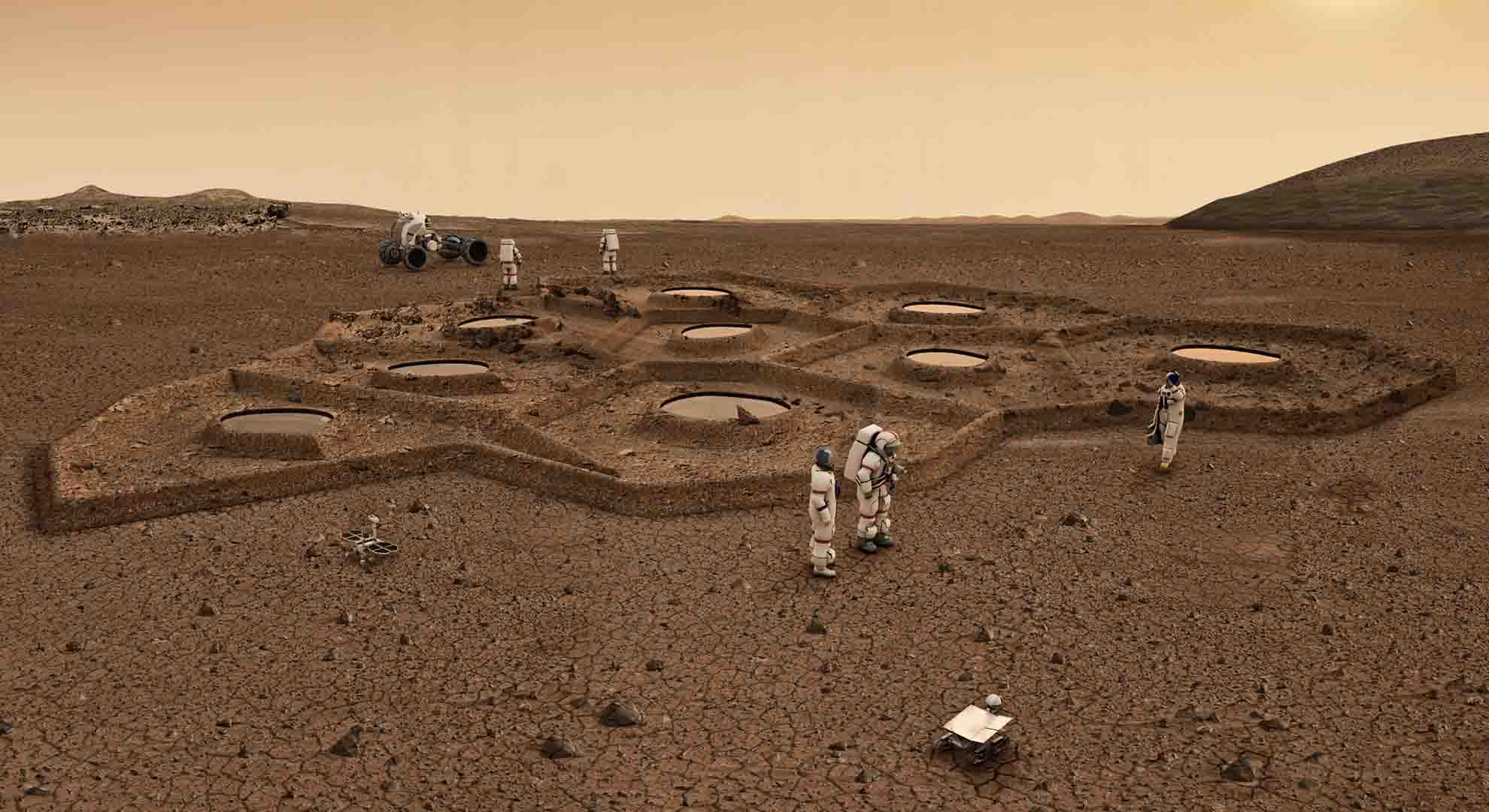 According to Maslow’s pyramid of human needs, safety is the second highest priority after the most basic physiological needs have been satisfied. This is why when we talk about extra-terrestrial exploration, we think immediately of shelter. There are numerous concepts for habitation on Mars. Novel among them is the idea of living in caves.

The great thing about caves is that they are already “built”. Caves provide protection from solar radiation, harsh winds, dust storms, asteroids and other elements. Most importantly, using caves allows us to avoid huge construction efforts and the money and time that these entail. It currently costs thousands of euros to deliver a single kilo of cargo to the International Space Station and it takes at least half a year to deliver something to Mars. But does it make sense in the 21st century to base future settlements on those of our cave-dwelling ancestors?

If humanity is to settle permanently on Mars, we must devise a complex and flexible infrastructural concept that allows the settlement to expand and sustain itself in a hostile environment at a minimum cost. Scientists and enthusiasts have produced numerous concepts of Martian shelter in the prospect of future expeditions to the planet. The most popular trends include ready-made modules delivered from Earth (such as Mars One), semi-modular and semi-3D-printed structures, and potential underground shelters.

The case for settling in caves on Mars

Modules and construction processes conducted on the Martian surface are highly vulnerable. Moving them underground is a feasible idea. On Mars, caves—or lava tubes—are the result of past volcanic activity formed by flowing lava which moves beneath the hardened surface of a lava flow, forming a vault. Because gravity on Mars is about 38% of that on Earth, Martian lava tunnels can be much larger in comparison to those found on our planet. Some openings discovered near the Pavonis Mons volcano measure about 150-180 meters across, which means that the lava tunnel underneath can reach a width of 200 meters. This is more than enough to host a Martian mission, with space for future expansion. Thanks to the nature of their occurrence, lava tunnels have a convenient vaulted form and a relatively flat ground, and offer protection from surface temperatures that vary daily from 20ºC to -70°C. Considering that a permanent Martian colony cannot be successful if it depends entirely on supply from Earth, caves on Mars are also an advantage given that they are the most likely place to find frozen water and are spacious enough to support farming.

One supporter of the cave concept is 4th Planet Logistic, a company that aims to develop and test a pressurized cave-shelter. Having recently obtained a permission to undertake experiments at Iceland’s Stefanshellir lava cave, the company proposes to scan a Martian cave with LIDAR-equipped drones and to produce the inflatable modules that exactly fit the surveyed geometry. These units would then be deployed inside the cave.

There are certain challenges to this approach. Finding a way inside the cave entails breaking through the vault at a point where its thickness is insufficient to sustain the weight, causing rock and stone debris to fall and block the entry. Using machinery to lift and lower load would require a ramp and a cargo lift, though an initial mission with a minimal crew could get by with a hoist and a ladder. A skylight-entrance would need to be secured with a 3D-printed dome and an airlock.

Directing sunlight into the cave is important for the physical and mental condition of the crew as well as for farming. In the Marstopia Competition organized by Eleven magazine, Shane Powers and Linjie Wang proposed the idea of creating a dome and a lift shaft out of 3D-printed ice, thus solving three problems at once: natural light, vertical transportation and protection.

The design of the habitable areas, technical units and other sections is modular, consisting of two prefab compartments each with an airlock and an inflatable attachment in the middle. These are delivered packed and are inflated automatically after being placed into the right position. The airlocks of neighbouring units are then connected to form a network. The air inside of the pneumatic shell is then automatically replaced with a liquid foam that hardens. Such pneumatic construction reduces time and delivery costs, providing more square meters of habitable space per rocket launch.

The lava cave allows two levels of atmospheric barrier and thus two levels of security. The first level consists of pressurized modules. The first base camp of such modules allows for further construction work. The cave is divided into segments with 3D-printed partition walls. Walls and surfaces of each cave segment are sealed with a reinforced epoxy resin. The sealed cave forms a second level of security. As in a submarine, if one part of the system develops a leak, people can flee to another one. After the cave is sealed, the wall is insulated with stone wool produced on site from the basalt rocks.

Is it worthwhile then to take inspiration from primitive cave-dwellers to design the first Martian colony?

It makes sense given that the first people on Mars will find themselves in a similar position to our ancestors, lacking the time and resources to build and maintain complex structures on the surface of the planet. Taking advantage of Mars’ existing natural formations, lava caves pose the potential to support an incremental habitat starting from a small colony for a dozen people to an entirely new ecosystem of settlements with infrastructures and farmland. It is a hopeful prospect of a cost-saving and environmentally friendly solution to support human life on the red planet.