Design Visions to Transform the Future 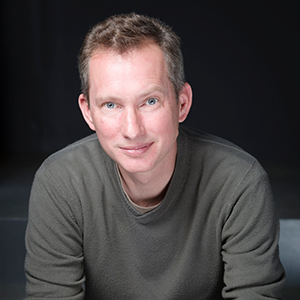 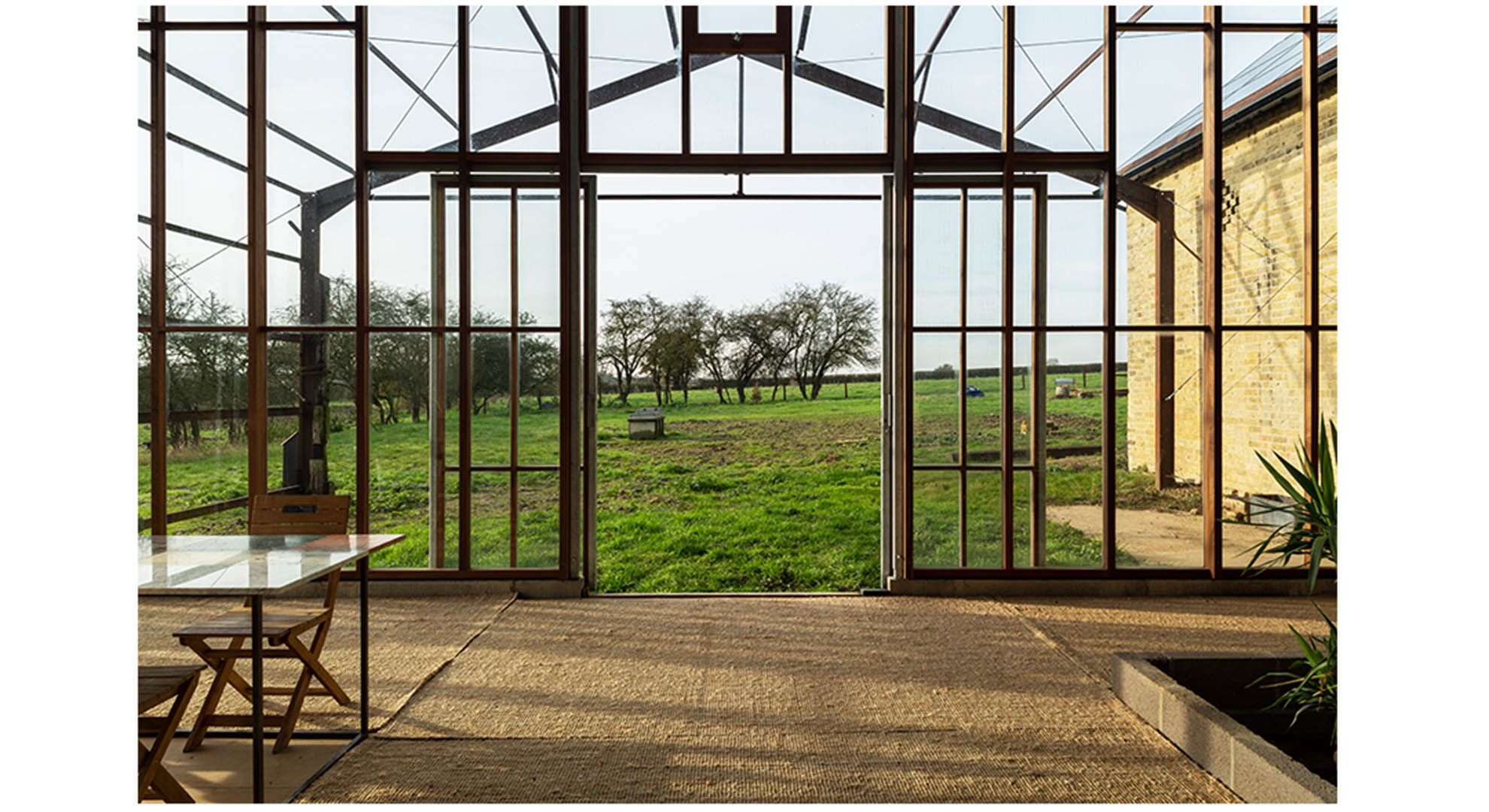 Over the past few years a standard trope appears to have developed in design and architecture trade shows. Take Orgatec 2018, the biannual workplace bunfight. Its highlight was an installation organized by Haute Innovation, which focused on designers doing extraordinary things with innovative materials. So there were chairs made out of artichoke thistle and bioresin, burger patties created from buffalo worms, envelops fashioned from elephant dung, and shoes designed from tree fungus. Scroll forward four years and the talking point of the Architect@Work show, held at London’s Truman Brewery was an area entitled “Pure Oxygen” that showcased a trove of ideas, from quick drying fabrics to leather alternatives made from tobacco leaves, bricks designed specifically to encourage red mason and leafcutter bees to nest, and tiles created from grit collected from road sweeping.

Both were fascinating in terms of potential solutions for the industry’s carbon emissions. Yet neither seemed to have much relationship with the vast array of products on display from manufacturers across the aisles at both shows. All of which suggests that innovation is happening but it’s taking too long to reach the mainstream.

So what to do? Well, there are architects and designers intent on bridging the gap, often, using traditional techniques and materials, and combining them with technology. Arguably, one of the first to grab the public’s attention was Sarah Wigglesworth, who created her house-cum-office, Stock Orchard Street with her partner Jeremy Till, on a backland site in north London over 20 years ago. The house used materials such as straw to create the bedroom walls, while rubble from the site was used in the raised office block’s gabions. Meanwhile, a wall that faced the adjacent train line was clad with sandbags. It featured on the first series of the TV show Grand Designs, but looking at the press clippings of the era it was often dismissed as being an oddity—many make mention of The Good Life and hippy communes in North Wales.

Intriguingly, the design combined techniques that had largely been forgotten in the UK— for instance, Wigglesworth had to learn how to build with straw from experts in the US—with some cutting-edge thinking. The building is set on springs to dampen the vibration from the trains. It might not have transformed architecture—hundreds of houses didn’t suddenly pop up made with sandbags—however, it did help reframe the debate within the field.

There’s a direct line from Stock Orchard Street to Flat House on Margent Farm in the Cambridgeshire countryside, for example. The house is the brainchild of Steve Barron, who was looking for something to leave as a positive legacy for his grandchildren. The film and TV director came up with the idea of buying a farm and building a house from the crop that was growing in its fields. He discovered hemp, an extraordinary plant that can be used for a wildly eclectic range of things from bread to buildings, via clothing, car interiors, paint, paper and biofuel.

Not only that, but it also sequesters carbon, replenishing the soil and killing weeds without the need for chemicals. And, potentially, it’s a zero-waste crop, meaning the whole thing can be used. Finally, it can be sown to remediate contaminated land. For the walls, Practice Architecture came up with a prefabricated timber-framed cassette system infilled with hempcrete grown on 20 acres of the farm. Meanwhile, an innovative corrugated tile made from the outside of the hemp plant was developed as a cladding. The result is a sustainable house that adroitly uses a non-extractive material to create something a little bit special.

These are delightful, agenda-setting projects but they are unlikely to be picked up by a mass house builder anytime soon. However, one material that is being specified increasingly is engineered timber. Why? Well, it’s sustainable, coming from a renewable resource that acts as a carbon lock; the prefabricated construction system means that a building goes up relatively quickly and quietly; and it’s easy to repurpose. As Andrew Waugh, cofounder of architecture practice Waugh Thistleton and an evangelist for the material, once told me: “You want to put a window in? You get a chainsaw out.”

Another is stone. The controversial—but in my view, rather brilliant—mixed-use development 15 Clerkenwell Close by Groupwork, for example, uses limestone as its frame rather than as a device to clad steel or concrete. Interestingly, to find the right craft skills the practice’s Amin Taha was forced to look to France. As he told me: “In this country it turns out that we’re only training stone masons in ornamentation, decoration and restoration projects. In France they still train them to work with superstructure.” Taha says the building came in cheaper than if the practice had used a steel frame clad in stone, while the sustainability engineer discovered a 90% saving in embodied carbon. As he points out: “It’s a premade, preprocessed product.” More recently, he has been investigating the possibility of using stone and engineered timber to produce a 30-story tower that’s carbon negative with structural engineer Webb Yates.