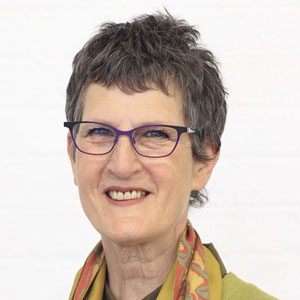 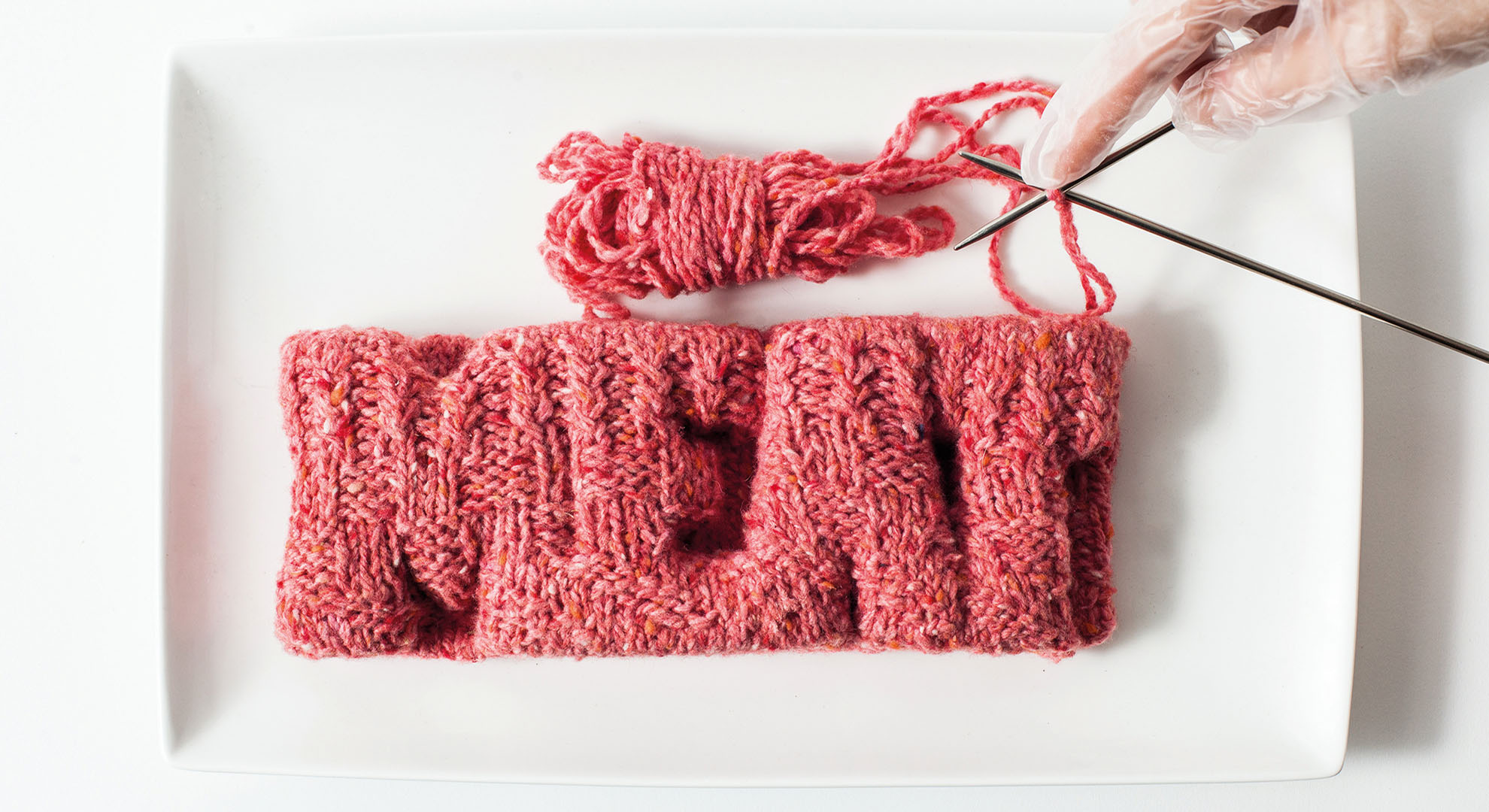 Amongst all industries, the food industry is probably the most environmentally damaging of all. From farm to plate, this fossil-fuel guzzling intensive system emits carbon, rips up soil, pollutes waterways and destroys biodiversity.

And of all the food sectors, meat, poultry and dairy are by far the most environmentally impactful, together accounting for between 6 and 8% of global greenhouse gas emissions. So as we move into a lower carbon future, how will our relationship with meat change?

The last decade has seen some enormous shifts in the way we are eating and in the food industry. Driven by unprecedented awareness of animal welfare, health concerns and eco-anxiety, an increasing number of people in the UK are changing their relationship with meat and dairy, with 25% expected to be vegetarian by 2025 (up from one in eight Britons today). Numbers of people signing up to Veganuary, a global campaign that encourages people to go vegan for the month of January, has surged from a few hundred in 2014, to nearly 250,000 this year.

The market has responded accordingly. Sales of non-dairy milk (dubbed “white gold’) increased by 28.3% in 2019, with 32% of UK households already substituting dairy free milk for the real thing. Oat, almond, coconut and soya, are now joined by an array of different plants—nuts, grains, rice, hemp, barley, legumes, bananas, even tubers.

Meat alternatives are also on the rise. In the UK, meat consumption has been increasing for decades. But a growing awareness of the multiple planetary and health impacts of meat eating means we are beginning to see a change. With innovations in flavour, colour and texture, for the first time, meat substitutes are being marketed to meat-eaters, not just vegetarians. In the US, Impossible Foods and Beyond Meat began supplying meat-free burgers, sausages and chicken to traditionally meaty franchises like KFC and Burger King.

But other, more radical meat substitutes are on their way. Cellular proteins, “meaty tissue” cultivated independently from animals using stem cells, promises carnivorous pleasures without the slaughter. The high initial costs of this technology are fast coming down—from $280,000 for the first lab grown quarter-pounder in 2013, to about $10 today—and falling. But perhaps the most exciting thing about in vitro meat technology is the possibility of entirely new culinary experiences. Dutch group Next Nature Network has developed a number of new speculative eating concepts such as an in vitro meat cookbook, a visually stunning exploration of the new “food cultures” lab-grown meat might create, and a virtual restaurant that explores new and unexpected delights with colours, forms and textures that explore way beyond the realms of traditional meat. Reservations available from 2028!

Although it’s too early to verify the environmental and nutritional claims of cellular proteins, they doubtless have the potential to eliminate animal suffering, reduce greenhouse gas emissions and cut down on water and land use compared with today’s methods. With open-source technology, accessible and public, cellular agriculture research might just be the foundation for a postindustrial bioeconomy. Rather than getting a cut of meat at the supermarket, consumers may well be able to get their own grow-it-yourself ingredients for all their protein needs at a fraction of today’s costs and without an abattoir in sight.

But it’s not only human diets that are changing. Meat and dairy livestock currently guzzle around 97% of global soya crops, driving deforestation. Insect and algae protein sources represent a viable, sustainable and radically less resource-intensive alternative to conventional feeds. While the average Brit might balk at the idea of eating a grub-fed chicken (even though this would be perfectly normal for a bird in the wild) using insects as feedstock makes a lot of sense and the benefits could be enormous. Insects are rich in protein and essential micronutrients. They require less space, produce fewer greenhouse gas emissions and have a high feed conversion rate.

A Cambridgeshire egg producer has been mixing black soldier fly larvae with their chicken feed with the help of insect start-up Better Origin. The larvae boost the hens’ immune systems, eliminating the need for antibiotics, and egg yields have gone up. And the chickens are delighted, able to engage in natural foraging behaviours like scratching and pecking. The larvae are grown using food waste as the primary input material, giving a win-win potential for this ingredient as a nutritious, natural feed ingredient for poultry diets.

Animals are not alone in a shift to insect-based proteins! While insect eating is normal in many parts of the world, this trend has been slow to catch on in the West. But today, a host of new businesses are offering insects in various forms, from sausages and snacks to soft drinks! British bug company Eat Grub already sells protein cricket bars in mainstream retail and one London start-up, Better Universal Grub (BUG) hopes to be making insect-based meal kits with recipes a common sight on our supermarket shelves in the coming months.

With all this in mind, as we race towards 2030, it’s easy to see how our eating habits have the potential to play an important role in helping us achieve a net zero carbon planet. As suggested by our report commissioned by supermarket giant Sainsbury’s into the Future of Food, the future is optimistic: a combination of new technology that will allow us to use our planet’s resources more sustainably and a different attitude to the way we eat have the ability to turn the food industry from a producer of planetary devastation into a force for good.