Radical ambiguity in an age of ecological crisis

New Solutions for a New Normality 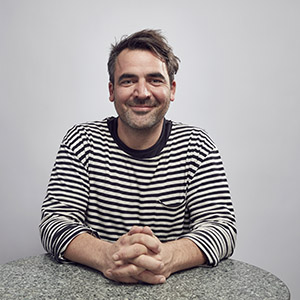 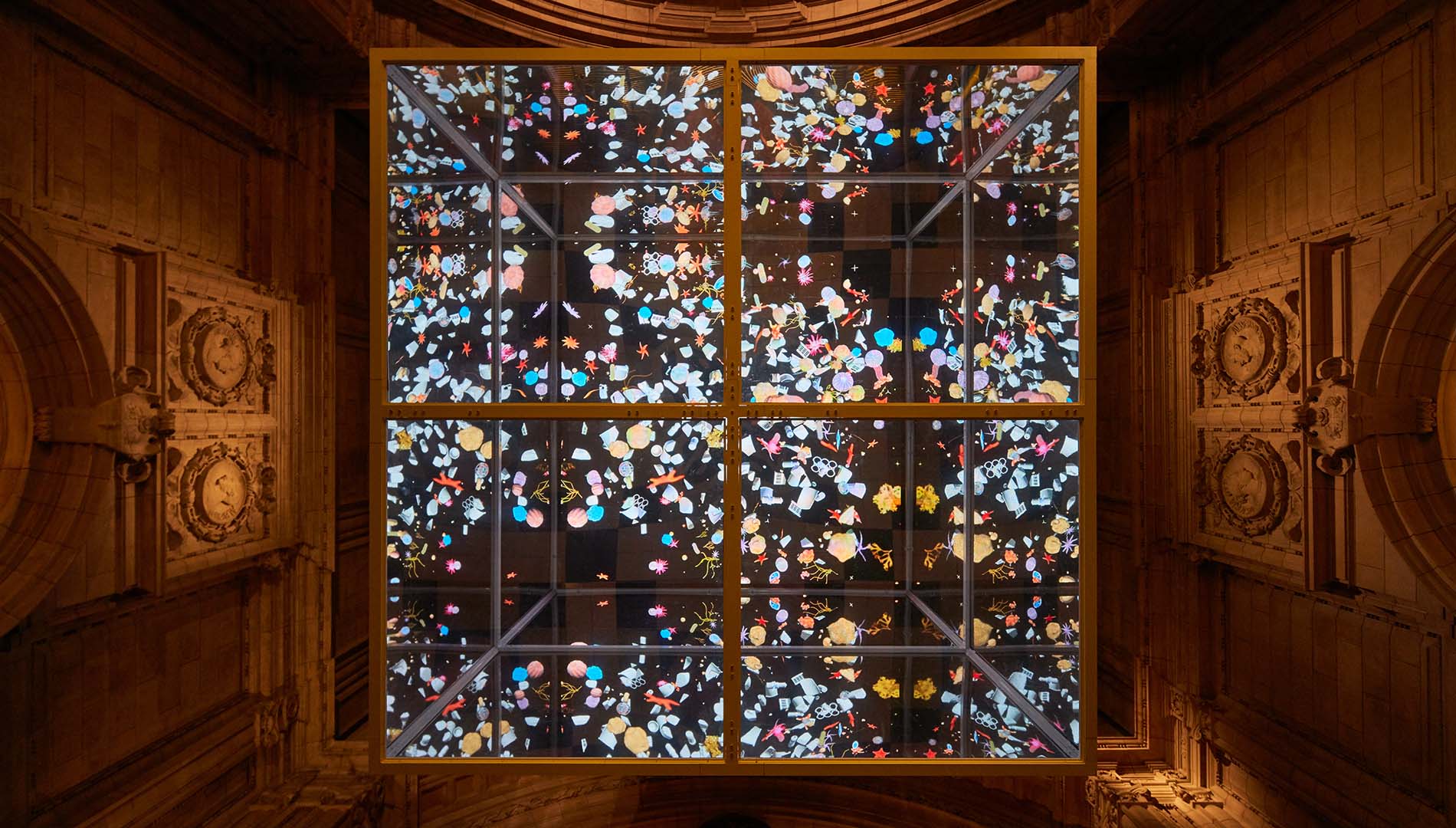 Designers—some designers at least—believe that the act of design means solving problems. Design is cast as a simple input–output function. Bad things in, good things out. There’s a comfort in this way of thinking, rendering right and wrong in black and white.

Rising environmental awareness threatens this simple equation. As our understanding of the consequences of our actions has increased, we recognise how even the smallest of decisions create effects that seem so very distant or at such massive scale that they appear unrelated.

This casts the designer in a very different role—not objective and external to the situation but rather enmeshed in the complex networks of the modern world. Within these networks definitions of good and bad become far more ambiguous.

It was something that became particularly apparent during our project Sea Things at the London Design Festival last year. We’d been asked to make a piece that explored issues around plastics and waste. Our research drew on the intelligence of our partners SAP, whose software and platforms touch a mind boggling 77% of the world’s transactions; that means 77% of all the things that are designed, made and bought. It drew too on the V&A and on Imperial College’s Centre for Environmental Policy. This gave us insights into the way objects are manufactured in addition to greater awareness of new technologies, material science and policy. Between these poles, any idea about design as a simple act was quickly exposed as naïve.

Our work was inspired in part by a Charles and Ray Eames pattern we found in the V&A’s Textiles and Fashion collection. Conceived during a more optimistic era, the Eames’s pattern shows the sea full of marine life. In contrast, the animation we produced charted the change in our oceans since the rise of plastic production from 1900—the beginnings of industrialised use of plastics—to 2050, which is when the MacArthur Foundation forecasts that the oceans will contain an equal amount of plastic waste to marine life if we do not change our systems and behaviours.

The complexity of sustainability

As designers, architects, consumers and manufacturers, we are intimately entwined in this mess. We can only imagine how the Eames might have responded to our recent understanding of the complex consequences of what once seemed simple and direct choices.

It’s complexity that makes issues of sustainability so difficult to wrestle with. The consequence of the thing in front of us extends outwards far beyond the horizon in invisible tentacles of cause and effect that quickly exceed our own knowledge and imagination. A “thing” is a summation of—and not only—technology, economics, politics, and culture.

A second part of Sea Things explored material ideas at the scale of the object. We remade objects from the V&A’s collection using a range of post-petroleum plastics. Materials we explored included recycled plastics, alternative plastics derived from shells, seaweed and plants. But quickly any apparent solution itself became a question.

For example, if we recycle plastic, is it simply resurrected in different forms time after time? While this might suggest positive possibilities of reuse, is this also a form of zombie plastic that can never die? Is it just waste in waiting?

Plastic alternatives such as seaweed derived agar promise to biodegrade. But because they only biodegrade in the right conditions, how do we ensure that this waste ends up in the right place?

Perhaps it is simply the scale of production and way consumerism has been organised that is the issue. Even if we returned to more traditional materials—for example if Coke came in clay bottles—there would still be huge environmental consequences. Our environmental crises cannot be solved solely through technology, policy or individual consumer choices alone. Real change can only come by fundamentally rethinking the systems we use to produce the world around us.

Might part of the problem be the way in which ownership is conceived? If we shared things, that is, if we used them collectively rather than individually, would this reduce our need to produce objects in such vast quantities?

Of course imagination is important. If, for example, we manage fabrication in creative ways, the waste streams that are produced could produce unexpected and inspiring material possibilities.

Equally contemporary forms of alchemy could reimagine common materials with new abilities—such as coconut matting—in ways that learn from the technology of carbon fiber, layered with eco-resin to become stronger and stiffer allowing it to perform with new superpowers.

The questions we face now as a society and as designers are complex. There is no magic bullet, no single solution. Instead we have to conceive design as more than the production of things alone. Not isolated objects or buildings, but things that are connected to vast systems and networks. No longer producing single solutions, design must reinvent itself to find where it intersects with ethics. This may be challenging and urgent but is also a far more exciting and open ended idea of what design might be.