Dreams of a self-sufficient city

How Do We Choose What We Eat? 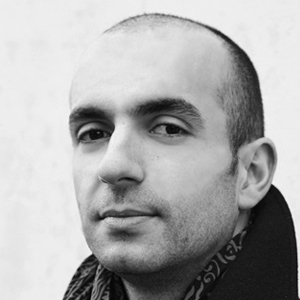 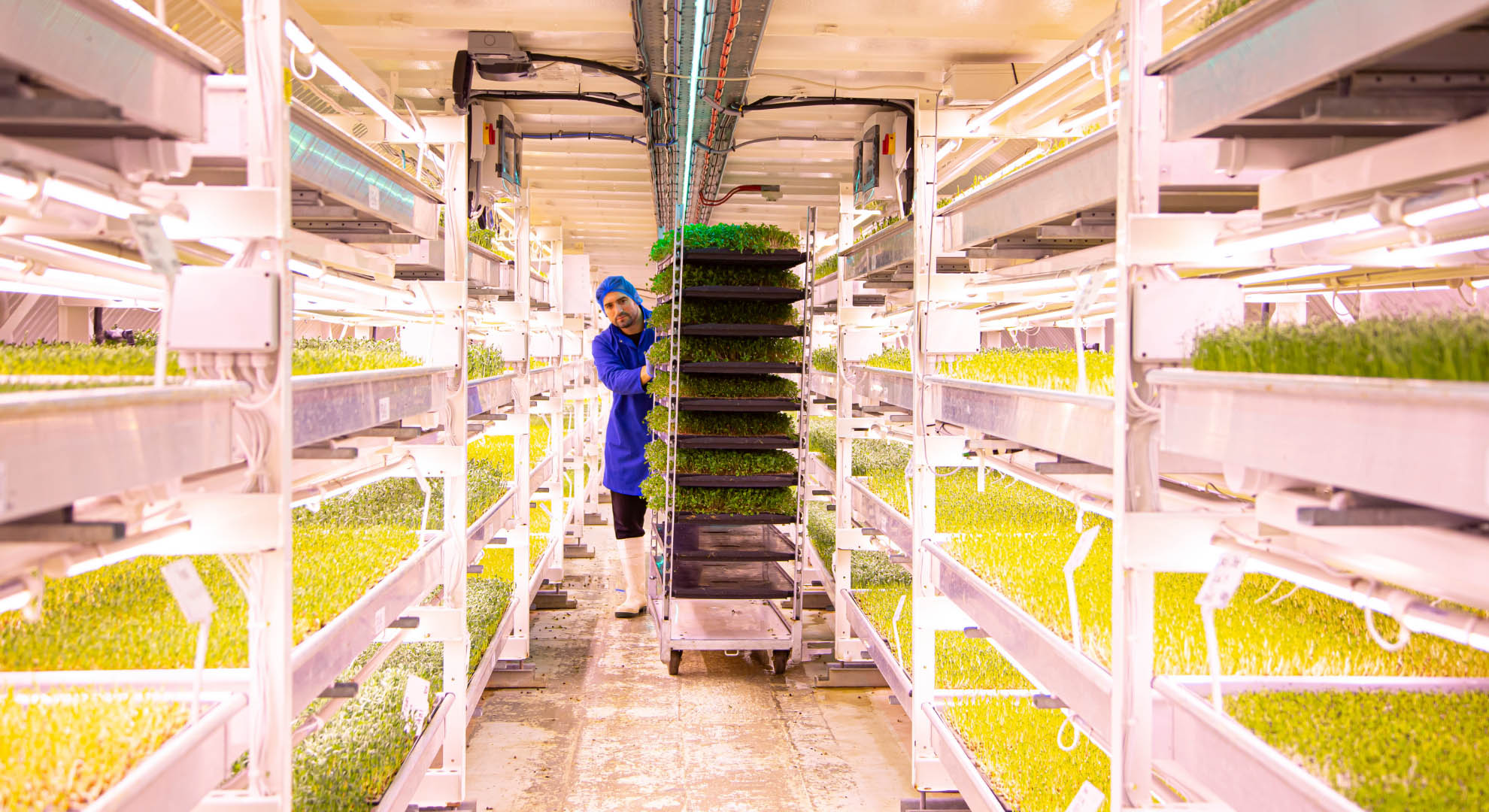 Given today’s rising dystopic sentiment, maybe our hyper-consumptive cities could entertain ideas of greater self-reliance if not dreams of self-sufficiency. Food is a worthy vertical: well-designed fruit and vegetable-growing is both compatible with and enriches urban life. With judicious technological application and holistic thinking, Urban Agriculture could symbiotically harness other metabolic cycles, such as water and nutrient, in architecturally significant ways, helping reverse our hyper-consumptive society and sparing rural productive landscapes from depletive industrial agriculture.

Our challenge must extend beyond a simple supply/demand problem to how we design resilient cities, adaptive to the climate emergency. An efficient, dependable, indigenous horticultural production capacity is key but must concurrently promote more plant-centric eating patterns and greater food literacy. Any ancillary metabolic improvements should also be harnessed, and where an urban farm can contribute to civic identity, these opportunities should be vigorously embraced.

Urban Agriculture’s most recent incarnation “Vertical Farming” is an infant/adolescent field that proposes growing fresh produce with technology in a manner that sets it apart from more conventional soil and land-based production. The “Vertical” refers to the exploitation of the vertical plane; either by stacking hydroponic/aeroponic trays, or even soil-based planters, and interlayering with LED lights to grow salad or short vine crops. It also references appropriating under-utilised, solar-exposed and accessible facades and rooftops as growing sites. By hyper-densifying production or activating these spaces with advanced growing technology, Vertical Farms are gaining traction against a heavily subsidised but vulnerable globalised industrial agriculture sector.

In 2015, I worked with the founders of the Association for Vertical Farming on a typology matrix. Under “exposure” we examined a farm’s relationship to its environment. “Exposed” denoted an open-air operation, subject to the elements. “Enclosed” farms are open to sunlight but protected like in a greenhoused operation. For the sake of this article, together these represent “Open” modes and include horticultural operations integrated into facades, rooftops or amenity spaces. Ideally, the growing exploits metabolic, operational, or social synergies with functions adjacent to it. Its flagship typology is the Rooftop Greenhouse, exemplified by Lufa Farms in Montreal in its commercial orientation while Vincent Guallart’s design of a mixed-use community in Xiong’an, China, perfectly illustrates a complexity of integration serving more blended social and boutique-scaled enterprises.

London comprises approximately 200 million sqm of built footprint, which loosely tallies with roof area. Let’s assume half were convertible to open approaches ranging from open-air, soil-based rooftop planter growing (5kg/sqm/annum median productivity) to water-based, mid to high-tech greenhoused growing (30kg/sqm/annum median productivity). Factored in are all manner of assumptions including the reversal of our cultural affinity for the pitched roof and other supporting operational space requirements. The author tentatively offers that this area supports a productive capacity range of 30% to 170% of the recommended 7-a-day fresh produce target where each portion weighs approximately 80g.

To illustrate this, consider the most prevalent and valuable form of integration in London in this scenario: typical terraced housing blocks with aggregated roof/loft spaces hosting boutique greenhoused growing operations. The ownership model supporting the growing could be comparable to those underpinning community-owned renewable energy projects that have proliferated with notable success in Germany, establishing something akin to an Urban Commons.

Open modes lend themselves to more social or amenity-led operations with lighter commercial objectives. They may support boutique business plans for specialist crops but need space in the order of 1,000 sqm before they can commit to commercial supply agreements. Their visibility is important to the behaviour change mandate but interestingly, light-hungry tall vine crops like tomatoes and peppers only work economically when sunlight is free, precluding their viability in alternative closed modes.

“Closed” denotes an operation that is fully contained where all inputs/outputs are controlled.

Assuming a productivity of 60kg/sqm/annum, a footprint of 22.5 million sqm could achieve London’s 7-a-day recommended target; approximately 10% of its total built footprint. Stacking plant factories, as explored by the Vertical Farm 2.0 concept led by Germany’s space agency, the DLR, in 2017, could erode this footprint further.

Closed approaches sacrifice visibility of the growing operation for high environmental control. Such operations are generally capital and operational cost-intensive, technology-dependent with a high expertise threshold making adoption very specialist. Naturally, investors have gravitated towards them for their productivity and all-seasons dependability supporting high-volume business cases.

Heat exchanges with adjacent buildings are one way this mode could exploit synergies with neighbours but their strength is generally in their containment. The technology is careering towards even greater resource efficiency and machine learning-driven automation, threatening a serious challenge to conventional industrial agriculture’s dominance in supplying the base load.

A complex challenge invariably calls for a complex solution rather than a monocultural tech fix. Cuba staved off famine in the 90s following the failure of its Soviet oil-dependent food system with a boldly implemented urban agriculture programme. While supply chains remain (reasonably robust), we would be wise to start planning an equally bold response with what is coming.